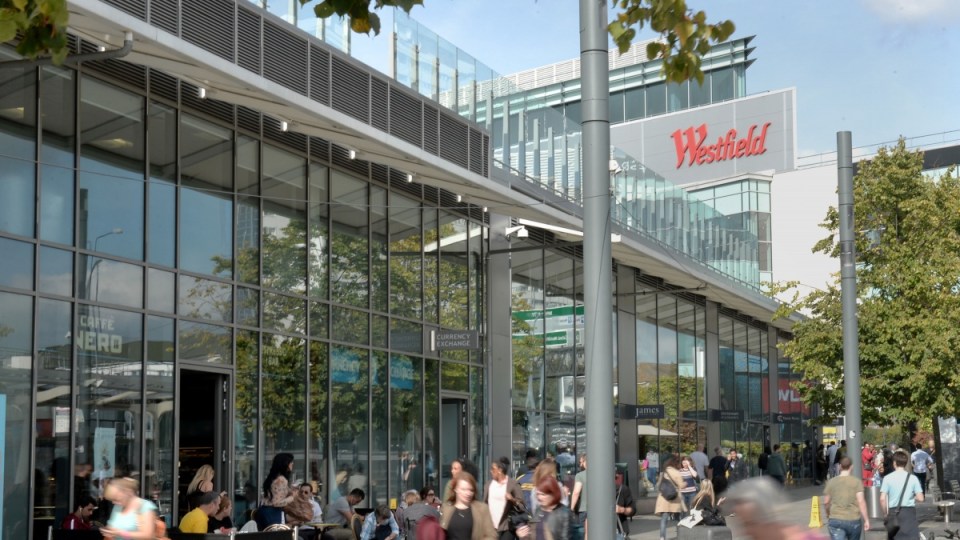 Westfield will be sold to a French giant Unibail-Rodamco for more than $30 billion. Photo: AAP

Frank Lowy will sell his iconic shopping centre chain Westfield to French giant Unibail-Rodamco for a massive $US24.7 billion ($32.7 billion).

The deal, unanimously agreed upon by Westfield’s board of directors, will see the Westfield name disappear from the Australian Stock Exchange, ending an era which saw the Lowy family grow the business into one of Australia’s most successful exports.

In the process it made the Czech-born Lowy, a Holocaust survivor who arrived in Australia in 1952 with nothing to his name, one of the nation’s richest people.

The deal will not include Australian and New Zealand shopping centres carrying the Westfield brand. They were spun off from Westfield Corporation in 2014, and now sit in ASX-listed company Scentre.

But it will include all other Westfield properties, including those in Los Angeles, New York, San Francisco, Munich, Vienna, Madrid, Warsaw and the two huge centres in London.

Westfield’s millions of Aussie shareholders – many of whom own the company without even realising it through their superannuation fund – will receive $10.01 per share.

That is a massive mark-up on the market share price, which stood at just $8.50 at close of play on Monday, leaving shareholders 17.8 per cent better off as a result of the deal.

Mr Lowy, one of Australia’s best-known businessmen, said he was “100 per cent comfortable” with the deal.

“The most important thing is that this transaction is in the best interest of shareholders,” Mr Lowy, who will step down as chairman, said from London on Wednesday morning (AEST).

“That principle has guided my decision making since 1960.”

Mr Lowy earlier said the deal was the “culmination of the strategic journey” that began with the division of the business in 2014.

“We see this transaction as highly compelling for Westfield’s securityholders and Unibail-Rodamco’s shareholders alike,” he said.

“Unibail-Rodamco’s track record makes it the natural home for the legacy of Westfield’s brand and business. We look forward to seeing Westfield continue to grow as part of the world’s premier owner of flagship shopping destinations.”

The transaction is expected to be completed in the first half of 2018. As part of the deal, the Lowy family has agreed not to sell its stake in the company until the transaction is complete.

But beyond that, the family signalled its intention to “maintain a substantial investment in the group” after the sale.

Before the transaction is finalised, Westfield Corporation will spin off its retail technology platform, OneMarket, and list it on the ASX as its own entity.

Like Westfield, Unibail-Rodamco is a commercial real estate company specialising in shopping centres.

Headquartered in Paris and joint-listed on the Paris and Amsterdam stock exchange, Unibail-Rodamco owns 71 shopping centres all over Europe.

It has a market cap of around €42.5 billion ($66.3 billion), making it the biggest commercial real estate company in Europe, and the third-largest in the world.

It is comparable in size to Westfield and Scentre combined.

“All of us at Unibail-Rodamco have immense respect for what the Lowy family and the Westfield team have accomplished,” he said.

“We look forward to welcoming Westfield’s securityholders as shareholders in the new Group, and continuing to create significant value for our existing and new shareholders.”

Westfield shareholders will be recompensed in a mixture of share Unibail-Rodamco shares (65 per cent) and cash (35 per cent).