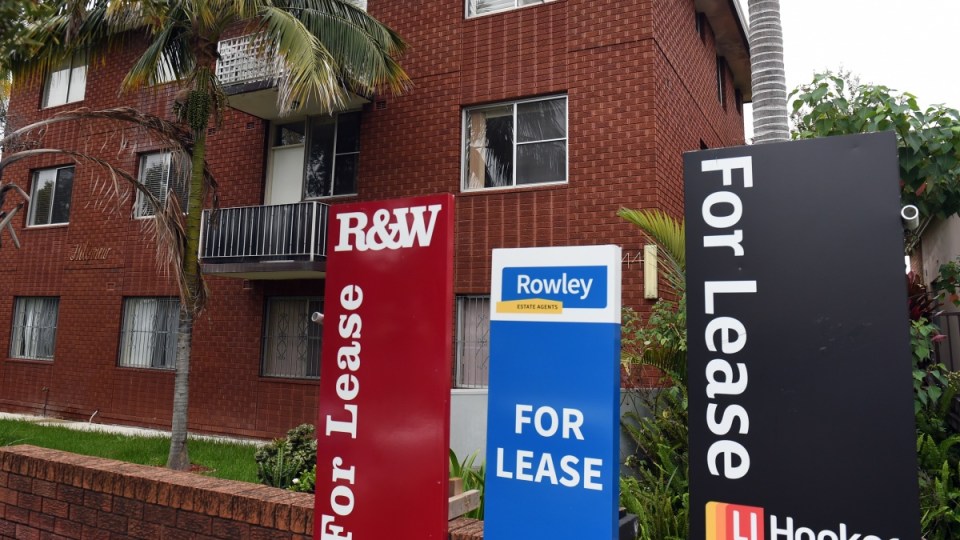 Are you living in one of Australia’s most vulnerable suburbs? And no, we aren’t talking about bushfire zones, shifting tectonic plates or rising sea levels.

We’re talking about the value of your property dropping. This might not be as dramatic as an “Act of God” but it can certainly impact on your bank balance.

Statistics drawn from the Australian Bureau of Statistics 2016 census show the percentage of home units, apartments and flats in any given suburb.

Those with a high level of rental properties are more vulnerable to financially cataclysmic events such as another global financial crisis or, closer to home, a change in negative gearing laws.

This is because when a property market is “saturated” with unit rentals, they are more likely to see a price drop when the economy changes for the worse.

At those times, owners and investors are more likely to dump their property on the market at the same time.

The 10 suburbs listed below – all in the eastern states which have seen the greatest property price rises – each have an astonishingly high percentage of unit rental properties.

Topping the list is Bowen Hills in inner Brisbane where a whopping 77 per cent of its housing stock is rented.

And the other suburbs are not far behind. What might be surprising is that most of these suburbs are in the city centres or in inner-city locations.

Traditionally, an owner or investor might think that such a location close to public transport with a full range of amenities at their door might guarantee a long-term price rise, or at the very least hold steady in its value.

But these figures reveal otherwise.

Anyone considering investing in Australian property should look at the number of unit rentals in a suburb as a gauge of how their property value might be impacted when times get tough.

The reality is that owners, as well as investors, can be impacted by higher volumes of housing stock, which places significant downward pressure on house prices.

Simply put, a seller’s market can turn into a buyer’s market.

In the US, the number of rentals in an area is a measured by “rental saturation”.

Investopedia says market saturation “arises when the volume of a product or service in a marketplace has been maximised in its current state”.

At the point of saturation, a company can only achieve further growth through new product improvements, by taking existing market share from competitors or through a rise in overall consumer demand.

In Australia, rental saturation is not commonly used as a metric when buying a property, but it should be – just as a buyer will check the median price and median rent charged in a suburb.

But the data is readily available and displayed on View.com.au, where the percentage of rentals, owned-outright and owned with a mortgage is presented against every property and sourced via ABS census data.

Very few experts saw the GFC of 2008 coming and the timing of the next one – if there is one – is anyone’s guess.

What we do know is that, in the 2008 GFC, the Australian suburbs which didn’t record a property price drop but held steady were those blue-chip suburbs where there was a high percentage of properties owned outright.

In the meantime we might see house values impacted by any changes to one of Australia’s favourite activities – negative gearing.

Basically, that’s a polite way of saying that investors might start selling their rental properties if they think those tax breaks might be threatened.