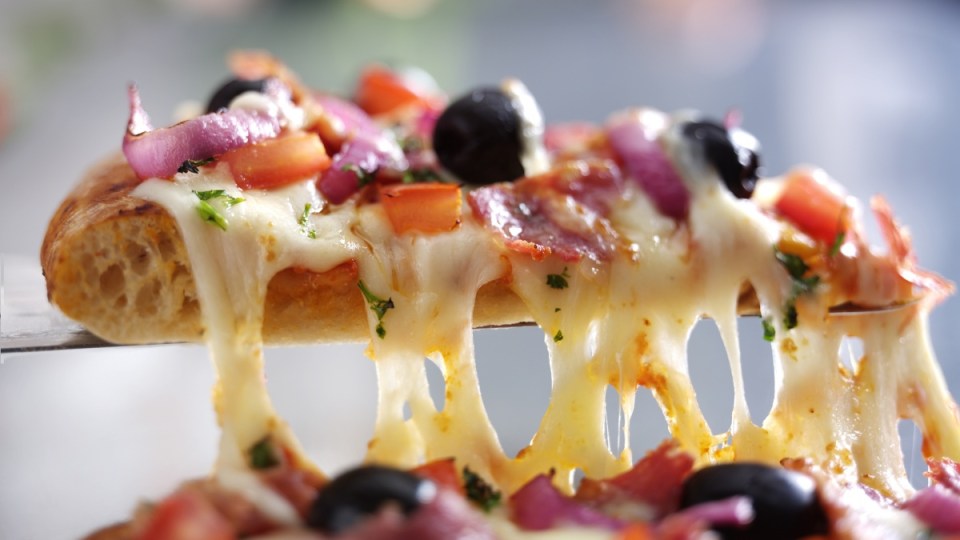 This frenetic pace of rental moves is supporting a raft of service industries including fast food delivery. Photo: Getty

As the number of rental properties in Australia increases, what does it take to move our nation of renters?

It turns out it takes a lot of trucks, contents insurance applications and even more pizzas.

The latest census figures found the number of rental properties in Australia grew by 300,000 between 2011 and 2016.

The surge is being driven by the growing population, the increasingly high cost of buying property and the number of investors taking advantage of negative gearing.

The tally of rental properties is now around 2.6 million across the country.

According to data from View.com.au, the average period an owner-occupier stays in the one home is 10 years but the average time a renter stays is only two years.

This year more than 2.8 million trucks were on the road moving our household wares, with 1.54 million of those from professional movers and the rest hired by people to move themselves from A to B.

As renters moved house, they made about 1.5 million applications for contents insurance policies.

And as they settled into their new digs they consumed about six million pizzas, say data analysts at View.com.au, based on a complicated breakdown of census figures factoring in three pizzas a person over a three-day moving period.

What is not so good for a renter’s dietary intake is a bonanza for the service industries, including the number of self-storage facilities popping up over the country to cater for this growing itinerant population.

While all those vans of the road are not great for the environment, the frequency of rental moves means renters need to factor in the substantial stress and financial burdens of moving house so frequently.

The table of top 10 areas of rental moves below shows how widespread the roving population is.

It includes a range of socio-economic groups from the well-employed living in Sydney’s inner east in harbourside Woolloomooloo and Surry Hills to the new housing estates of Alfredton in Ballarat in Victoria.

The high rental turnover in the western Melbourne suburb of Point Cook, for example, reflects its building explosion of the past decade with negative-gearers snapping up townhouses as they offset the mortgage payments from rental yields.

And as younger people in particular struggle to buy their own home, our rental population is only going to grow.

While that’s great for the investors and those working in service industries, it is a concern for governments and social demographers as we see a growing divide between owners and renters.

Our short-term rental leases stand in stark contrast to the European and US rental markets where it’s not uncommon for renters to stay in the same accommodation for decades on a stable rent.

In the US there is a massive industry in investor trusts buying entire buildings.

The capital growth comes from the increasing value of the land and building and the returns are based on a steady and stable rental return.

Australia has yet to embrace this idea but it’s an idea whose time will come.

As the rental population grows, that might be a good area for the investor to sink their dollars – and reduce renters’ waistlines. Six million pizzas, 2.8 million trucks: What it takes to move our nation of renters