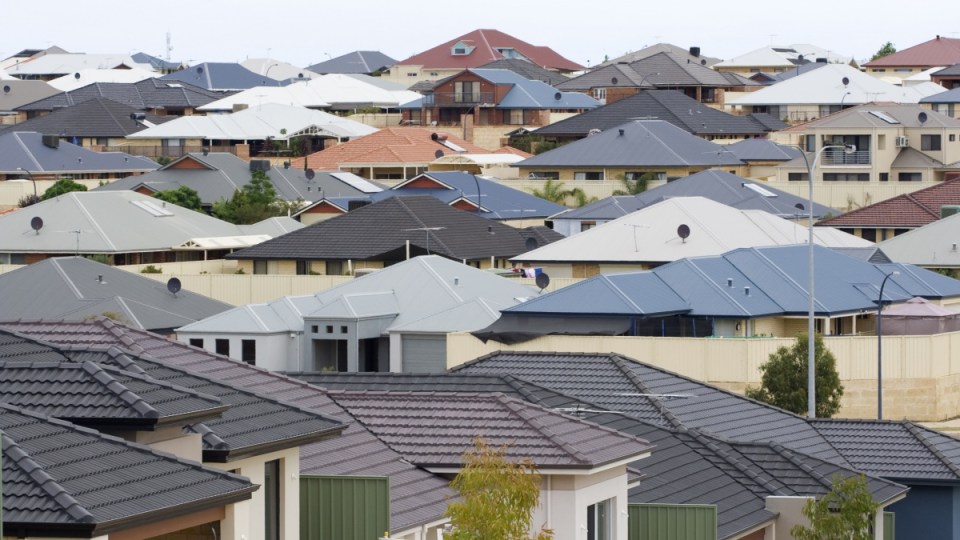 A new survey suggests many homeowners think house prices have got out of hand. Photo: Getty

On Tuesday, the Reserve Bank left interest rates at their record low of 1.5 per cent for the 16th month running. The following day, the third-quarter GDP figures rose by 0.6 per to 2.8 per cent over the past year.

The GDP rise was about 0.1 per cent less than expected and so fell short of the 3 per cent annual growth rate economists hoped for.

If that had been achieved, Australia would have been considered reaching “average” levels of economic expansion.

But surprisingly, it’s not the just the accountants and financial boffins who want the Australian economy to climb up to average again.

Australian homeowners would prefer it if house prices went down to something that might be considered average.

A survey of homeowners released late last month by ME Bank found that 37 per cent of respondents wanted prices to fall.

And 20 per cent of those with an investment property also wanted prices to drop.

By contrast, 38 per cent of all respondents wanted prices to rise.

Even so, the significant number of homeowners pining for a fall seems a pretty good indicator that many think house prices have gotten out of hand.

The ME Bank survey showed that of those who wanted a drop, 57 per cent cited “housing affordability” as the reason.

While the astronomic prices rises of this year have tempered somewhat in recent months, it seems we still have some way to go in our dreams of ordinariness.

The CoreLogic Home Value Index released this week showed that Sydney and Melbourne have recorded the strongest growth in house prices over the last decade.

And they’re not in the swishest parts of town.

Topping the charts was the new housing development suburb of Wyndham in south-west Melbourne where house prices have are 129.9 per cent higher than a decade ago.

It reflects the voracious need for space as the city’s population grows. The “dwelling value” there is now $540,644.

Second was the Pennant Hills-Epping area of Sydney with a 126.2 per cent value rise in the past 10 years where the average dwelling value is now $1,719, 229.

The top 10 increases in housing value were all in Sydney or Melbourne.

Katherine in the Northern Territory was one of only 13 regional areas outside of a capital city which recorded a rise over 50 per cent in the past decade. It climbed 52.4 per cent to an average value of $304,355.

Compare that to Darwin, which only rose 7 per cent in the past decade and the value of a dwelling now averages $427,904.

While everyone knows Western Australia is in a post-mining boom slump, it’s surprising that the highest rise in value over the past decade – that includes the tail end of the mining boom – was the Serpentine- Jarrahdale area 45 kilometres south of Perth.

Keep in mind Sydney and Melbourne are where 40 per cent of the population of Australia lives and where almost 60 per cent of all dwellings are.

This means that the cost of housing in Australia when considered overall will remain far from what most of us might consider “average”.

Only when house prices to fall and GDP rises to meet somewhere in the middle before we can consider ourselves relaxed, comfortable and determinedly average – just the way we like it.

Accountants and homeowners unite in the desire for ‘average’