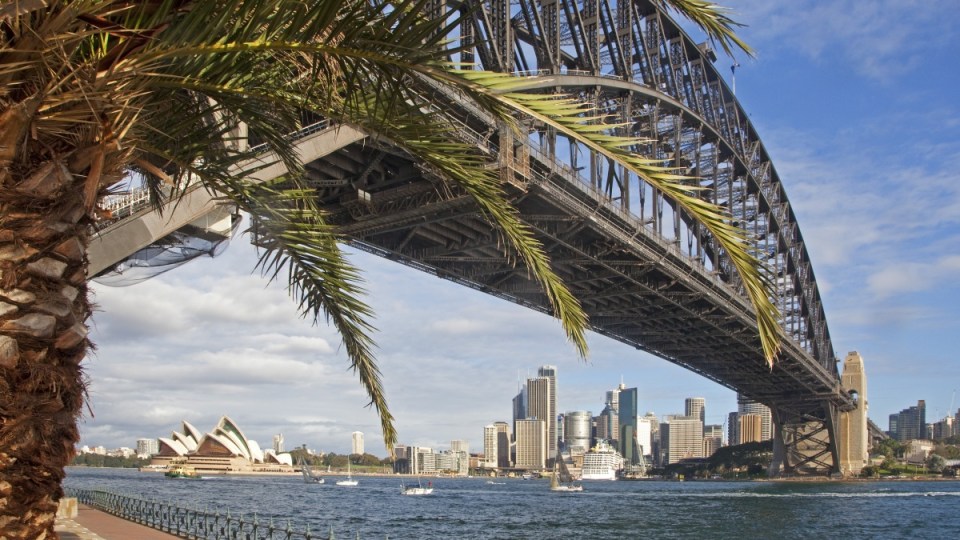 Sydney's most iconic 'suburb' is also by far the most expensive to rent in. Getty

Sydney’s priciest postcode to rent in is more than twice as costly as its nearest competitor in Melbourne, and far out of the range of most Australians, new research by SGS Economics and Planning shows.

According to the latest Rental Affordability Index, the most expensive rental postcode in Australia was NSW 2000, which hugs the south side of Sydney Harbour and covers the CBD, the Rocks, Barangaroo and Darling Harbour.

If a household on the average Sydney renter’s income of $90,600 wanted to live in this suburb, they would have to spend 87 per cent of their income to do so.

In other words, it is far beyond the budget even of reasonably well-off Sydneysiders.

The next four most expensive Sydney postcodes – all of which hugged the harbour – were only marginally less expensive, and all were classed as “extremely unaffordable”.

While this may not seem surprising given the desirability of the area, when compared to Melbourne’s most expensive postcode, the difference is astounding.

Melbourne’s priciest postcode to rent in was 3206, covering the inner-city bayside suburbs of Albert Park and Middle Park.

A household on the average Melbourne renter’s income of $87,800 a year wanting to rent in this area would have to spend 41 per cent of their annual income on rent – less than half as much as the Sydney equivalent.

The next four most expensive Melbourne postcodes were all along the bay, and the cheapest one – Port Melbourne – cost 34 per cent of the average Melbourne income.

Below is a breakdown of the most expensive postcodes in Australia capital cities. Renting is  ‘unaffordable’  for most Australians: RAI

While many cities were in the “moderately unaffordable” range, all were below 30 per cent – the level that RAI classes as the “stress threshold”.

Beyond this level, the RAI said renters start experiencing difficulty paying for “primary needs”, such as food, air conditioning, medicine and transport.

Sydney was the closest to the stress threshold, with average rents taking up 29 per cent of average annual income.

Only Melbourne, Perth and the ACT fell within the RAI’s “affordable” range.

While on average no cities were above the stress threshold, things were much worse for certain groups, particularly pensioners, young families and students.

Pensioners relying exclusively on the age pension to pay their rent were in an almost impossible position.

Students with a job on the side and living in a share house were over the “stress threshold” in Sydney and Melbourne, paying 34 per cent of their income on rent in both regions.

In the inner city, the share of income rose to 60 per cent of income, well above the stress threshold of 30 per cent.

The research was commissioned by National Shelter and Community Sector Banking. Both said it showed more needed to be done to provide vulnerable groups with affordable housing.

“If the availability of affordable rental housing is not addressed, we risk jeopardising the productivity and wellbeing of our communities, and leaving behind those who are already disenfranchised.”

Adrian Pisarski, executive officer at National Shelter, said: “Not only is housing a human right, but a lack of secure and affordable housing can have flow-on effects for the community and economy.