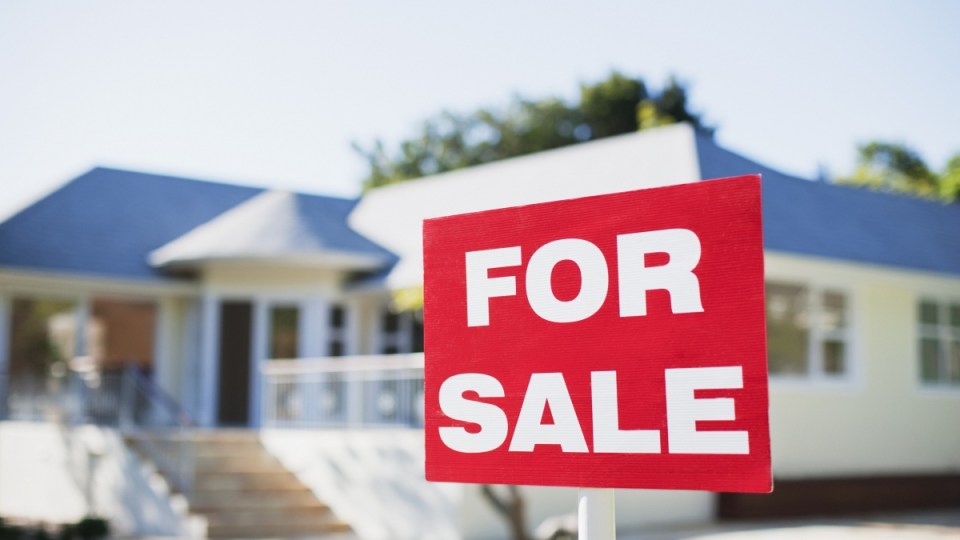 Young people coming into the property market as prices begin to slip may spark a boom in new household formation, experts have told The New Daily.

The headship ratio is the rate at which young adults form new households, something they cannot do if they live with their parents or friends.

Recent ANZ research showed the headship ratio for young people has fallen off a cliff. Young people who back in the 1980s-90s might have started families in a home of their own are today still living with their parents.

Mr Jovcevski said a series of factors are coming together to make getting into the market for first home buyers easier than it’s been in years, but he warned those factors will be fleeting.

“As first home buyers conditions become more favourable you’ll find people who thought they couldn’t afford it come out of the woodwork and get into the market,” he told The New Daily.

Prudential regulator APRA’s crackdown on interest-only and investment lending had made it increasingly difficult for investors to get cheap financing, while owner-occupiers remained in a good position to snap up their first home loan, he said.

State government first home owner grants were also identified as assisting buyers in Sydney and Melbourne get a leg up in the lower end of the market.

But the effect of all these new buyers coming out may actually exacerbate the shortage of supply, Mr Jovcevski warned.

“[Now] is a good window for first home buyers in the next few months to get in, before the latent demand couples come in and buy up supply and keep prices high.”

University of Sydney social economist Peter Phibbs agreed the large number of young people coming through the demographic pipeline would push up the headship ratio for young Australians.

“First home buyers have been pretty active in the market, but it will take years for the dial to move,” he said.

“But for a lot of young people it might depend on the price of housing.”

Daniel Gradwell, senior economist at ANZ, told The New Daily the current headship ratio reflected that many young people had been priced out of the market.

“The inability of young people to get into the market is a major source of frustration,” he said.

“A low ratio is potentially bad if it reflects that people aren’t able to do what they want to do.”

Mr Jovcevski said in the past couples who hadn’t been looking to buy – because housing was outside their budget – hadn’t been counted in the housing shortfall numbers, which may mean that the shortage of housing is actually even worse than predicted.

However, that’s assuming there is indeed a shortage of housing.

“The surplus is not particularly substantial, but certainly suggest that housing supply in and of itself is probably not the primary driver of house-price growth in Australia.

“There are other factors that are going on,” Dr Phillips said.