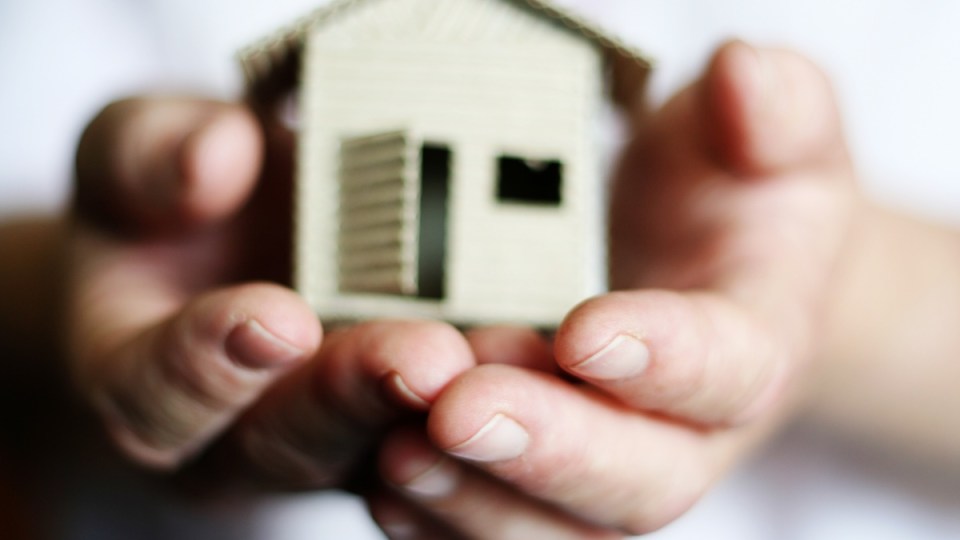 Parents may want apartments for privacy, and adult children may not be able to afford anything bigger. Photo: Getty

The reluctance of adult children to leave home could be contributing to the shrinking size of Australian homes, according to a leading expert.

New research has found homes are on average getting smaller, in part because of booming numbers of apartments in our cities.

The research, commissioned by CommSec and conducted by the Australian Bureau of Statistics, showed the average new house is 189.8 square metres, down 2.7 per cent from last year and the smallest since 1997.

Even apartments have shrunk by an average of 10 square metres over the past 10 years.

University of Sydney social economist Peter Phibbs said the figures could be a sign of parents seeking the refuge of apartment living to escape adult children who linger in the family home to save for a deposit.

“People are keen to get away from their kids,” he told The New Daily.

“They’re trying to segregate space. I think that’s one of the trends that’s getting missed.”

“People are questioning having a ballroom and a trophy room and a teenager’s room and a parent’s retreat,” he said.

“People are looking at a slightly more efficient way to build.”

The CommSec findings coincided with new figures from CoreLogic that showed Australia’s house prices are at all-time highs, up 7 per cent from last year, with only Darwin and Perth declining in price.

While CommSec’s data showed the number of McMansions built over the last year had fallen, it also confirmed that Australian houses remain the second-biggest in the entire world – and bigger than they were in Australia in the 1980s and 1990s.

Victorians build the biggest houses in Australia, ahead of Western Australia and New South Wales, according to CommSec.

South Australia’s average house size between 2016-17 was the biggest in the state’s history, showing Australia’s changing housing market is different across the country.

Where house sizes are increasing, late-leaving adult children could also be to blame, according to CommSec chief economist Craig James.

“One of the explanations is we’re seeing greater cohabitation in homes,” Mr James told The New Daily.

Even where houses aren’t shrinking, many Australians may feel as if the walls are closing in because adult children are staying home longer.

This trend appears to be pushing up the ratio of residents per square metre of housing.

For the last hundred years the numbers of people per house in Australia had been falling, before an uptick between 2006 and 2013.

Professor Phibbs said the increasing numbers of children in their mid-20s staying at home with their parents were responsible for pushing up the number of people per household.

Current predictions point to $32 million in renovations taking place this year, with many aimed at making room for longer-term residents, he said.

The numbers of people renovating for their children’s future showed just how difficult it has become for many to get on the housing ladder, Professor Phibbs said.

“If there was an Olympic event in kicking an own goal in housing Australia would win it.”

Australia’s homes are shrinking, but not for the reasons you might think