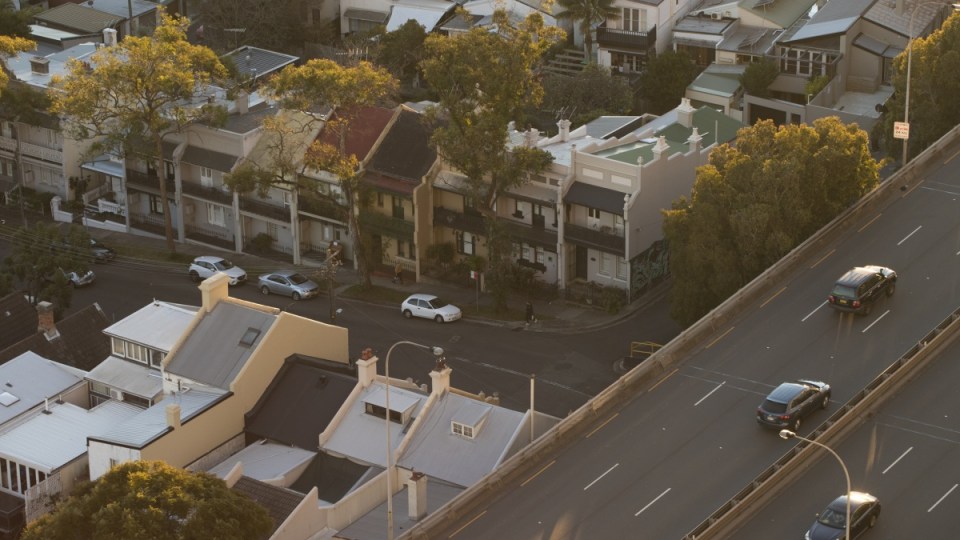 In Greater Sydney, 5 per cent of all houses sold in the past three years were on a major road. Photo: Getty

Twenty or 30 years ago the rule in real estate was that any house on a busy road was worth between 10 to 20 per cent less than the value of a similar property on a quiet street.

But all that has changed. People living on busy roads might find that the home they bought at a discount because of concerns about traffic and noise may now be worth the same – or even more – as their neighbours’ properties on calmer back streets.

It’s all because of the lure of the buzz of the inner cities, the property price boom forcing buyers to consider choices that once they would have disregarded, and the rise of medium and high-rise apartment complexes across our cities.

The apartments built on land previously occupied by small factories and car yards have drastically changed our perceptions of busy locations.

They have also brought new amenities such as cafes and supermarkets – and that change has upped the attraction of stand-alone houses on busy strips.

In Melbourne last week, a heritage-zoned Victorian terrace house at bustling 25 Brunswick Street in Fitzroy with trams trundling by and traffic feeding into the nearby CBD sold for $2.79 million when its reserve was $2.6 million.

The selling agent from Nelson Alexander Real Estate, Arch Staver, says there’s now a willingness to live on a main road – and if the house is right for the buyer, its busy location is not seen as a negative.

“It’s to do with the ‘Europeanisation’ of our inner cities,” he says.

“People don’t move into the inner city for relaxed, comfortable living; they want to be part of it’’.

In Brisbane this week a house on 700 square metres at 153 Kelvin Grove Road, Kelvin Grove, about five kilometres from the CBD, was hotly contested by three buyers and is now under contract for $850,000 despite the heavy traffic passing by.

“It was very attractive because prices have gone through the roof in Brisbane and this was a chance to acquire a house on a big block. There’s a scarcity of land,” says LJ Hooker agent Claudia Marchand.

While such properties are usually snapped up by developers looking to bulldoze a house for apartments, this particular property was heritage listed which prevented development.

Mr Staver says there are still many grand and desirable houses on main roads in Melbourne, such as Royal Parade in Parkville.

In these cases the house sells the property and the street noise is not an impediment to buying.

But other busy roads, such as Punt Road and Alexandra Parade carrying cars, buses and heavy trucks and which are mostly populated by modest terrace houses and older blocks of flats, will still sell at a lower price than the houses in the streets behind.

Mr Staver says the downsides of main road living also re-emerge once you get three to five kilometres from the CBD. An ordinary house on a busy arterial road in the middle to outer suburbs will still be worth less than a similar house in the street behind.

He says a house on a busy street served by a tramline rather than a bus route will usually do better in price.

“I think people think of a tram as more romantically Melbourne,” he says.

Prospective buyers in Sydney and Brisbane might want to look at properties near non-polluting, less noisy transport as those cities consider light rail networks.

Life in the fast lane: The upsides of living on a main road