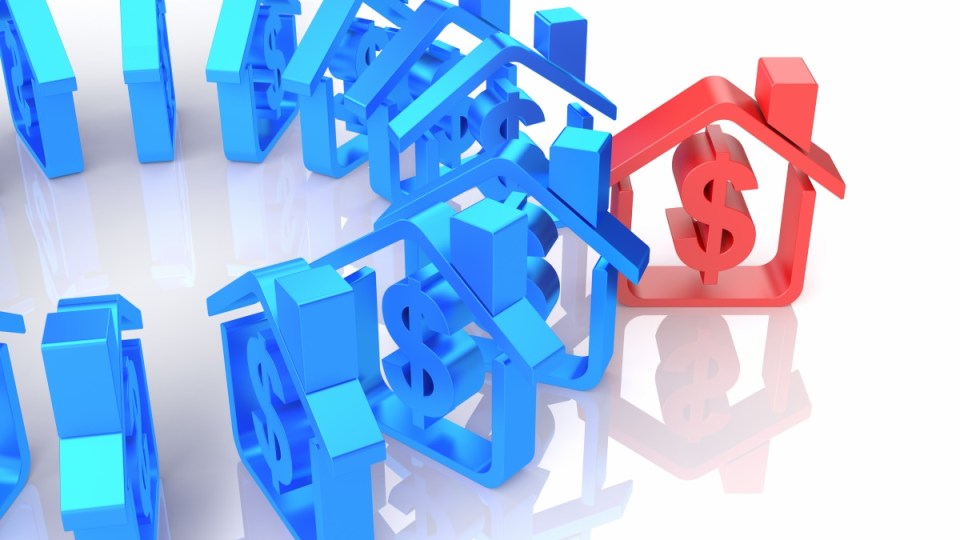 Could buyers be prepared to pay more for a property connected to the NBN? Photo: Getty

Real estate agents say the NBN has become a “selling point” in NBN-activated areas, with some buyers even requesting specific details around the technology type.

Home buyers inspecting properties are already showing a keen interest in whether or not the National Broadband Network (NBN) has been activated, a Four Corners report that aired on Monday night revealed.

Ray White’s head of operations Stephen Dullens told The New Daily that questions about the NBN were becoming “increasingly common”.

Surveying four of its largest offices in Victoria – Cheltenham, Werribee, Craigieburn and Ferntree Gully – Mr Dullens said its real estate agents found that if a property had the NBN, it was a “big tick” in the minds of potential buyers.

“NBN is definitely a big thing when it comes to younger buyers in the 20 to 35-year-old age bracket,” he said.

“It is a very common question from potential tenants in the rental market.

“It’s absolutely a selling point, and Ray White have begun using the NBN in its advertising for that reason. We’ve found that the community sees value in that.”

If there was a choice between two similar houses – one with the NBN and one without – buyers would “definitely prefer” having the NBN, he said.

But for other potential buyers or renters, the NBN has become a point of interest for a different reason.

“NBN is a selling point but not because we all want the NBN but because there can be connection problems,” Sydney-based IT advisor Alec Wettenhall told The New Daily.

“Especially if the installation of the NBN at the building you are about to rent, or buy, has been ‘put off’.”

Dubbo, NSW, real estate agent Richard Tegart told ABC’s Four Corners that as well as queries about whether the NBN is connected, increasingly this question was being followed by: “Is it connected to fibre-to-the-premises (FTTP) or is it fibre-to-the-node (FTTN)?”.

“It’s interesting that most consumers or buyers are certainly aware of what they want with internet connections,” he said.

Preliminary research from the NHMRC Centre for Research Excellence in the Social Determinants of Health Equity also found that Australia’s most affluent suburbs were more often gaining access to superior fibre technologies compared to areas of socio-economic disadvantage.

Experts flagged concerns that if such a trend was to persist, it could lead to a “digital divide”.

It argued that the inferior FTTN could adversely affect property prices and was “not a long-term, technologically sustainable option”.

However, Australian property valuers indicated to The New Daily that any foreseen impacts of the NBN on the housing market are yet to be realised.

Jay Kim, a certified practising residential property valuer in Melbourne, said that when formulating a valuation report, he notes an NBN activation as a feature of the property.

“I’m sure NBN would likely have value but this would depend on a case-by-case basis,” he told The New Daily.

“NBN is a plus, but it’s not yet a huge contributing factor when it comes to valuation.

“Maybe down the track when internet usage expands, and as people’s lifestyles become more integrated with new technology, such as virtual reality, it might be one of the key factors; especially for younger buyers.”

Mars Njoo, the director of property valuation service Cushman and Wakefield, said it was not a case of “one size fits all”.

“I don’t think there is a blanket, general rule to suggest that if a house has the NBN, then it means it has a higher value,” he told The New Daily.

“Residential and commercial property valuation boils down to comparable evidence, including sales and rental prices.

“It is very difficult to substantiate a buyer’s preparedness to pay a percentage premium for the NBN and painstaking further research would be required to determine what this means for property values.”