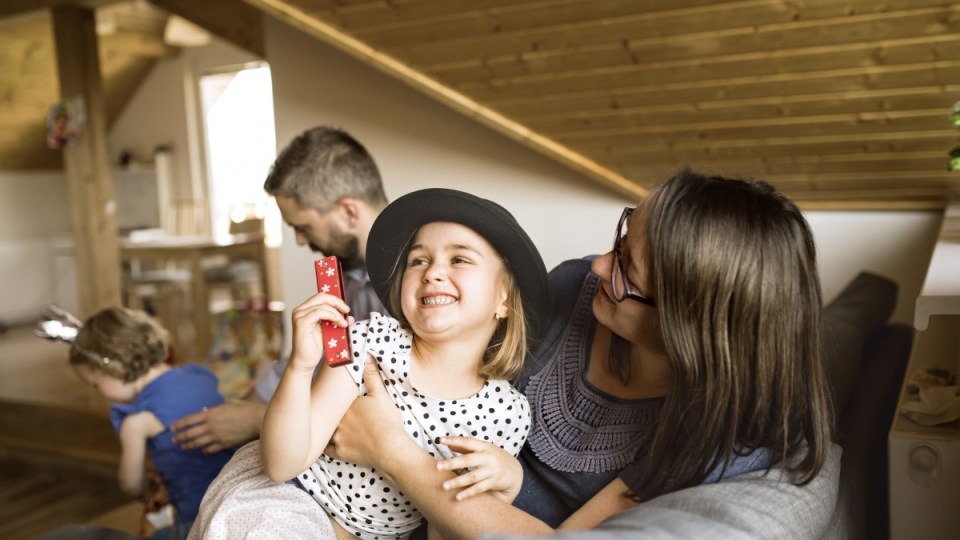 Long-term rentals are hard to find in Australia, for now. Photo: Getty
analysis

One reason first home buyers cite for taking on huge mortgages is the lousy state of Australia’s rental market, particularly the insecurity of a market where homes are routinely ‘flipped’ by investors.

But what if tens of thousands of properties were soon to be built, in the right areas of our capital cities, that were for rent but never for sale?

It sounds like a huge expansion of social housing, but not necessarily so.

Property developer Mirvac is reportedly assembling an investment fund to develop properties that instead of selling, it will rent out ad infinitum.

The Financial Review reports that the company will test the waters with a $164 million fund that, if successful, will grow to around $1 billion spent on multi-dwelling developments.

The so-called ‘build-to-rent’ market is commonplace in the US, and rapidly expanding in the UK, but is so far a very small part of the Australian market where rentals are more often owned by small investors.

But small investors can be dreadful landlords. Poor maintenance, capricious rent increases and invasive visits or phone calls all help convince renters that taking on a whopping mortgage is a better deal.

The trouble is, leaping into home ownership means taking on the risk of an asset that – believe it or not – can go down in value as well as up.

In the build-to-let model, it is large institutions such as super funds that take on that capital risk, so tenants only have to worry about paying the rent and avoid trashing their dwelling.

On that basis they could stay put for decades.

Mirvac clearly expects renters to pay a premium for these kinds of dwellings. It reportedly hopes to generate net yields on its properties of 4.5 per cent initially, rising in years to come.

For a relatively safe investment, that’s pretty good. Gross rental yields – that is before costs – for small investors are hovering around 3 per cent for houses and 4 per cent for apartments nationally.

The important point to note with the Mirvac project is that it’s a private sector response to growing rental demand, rather than an attempt to address housing affordability.

Paradoxically, if too many developers jumped into the build-to-rent market, rents would fall and the ‘yield’ required to get such projects off the ground would evaporate.

And property developers don’t take on billion-dollar projects for love. Lend Lease admitted on Monday that some of its previously anticipated residential projects won’t go ahead – an indication that the market is swinging to oversupply in some areas.

But while that should reduce rents, for a large group of lower-income Australians they will not be low enough.

That’s why both the federal government and Labor opposition are looking at a ‘bond aggregator’ scheme to finance community housing build-to-rent projects.

The government would raise the money for approved developments at super-low rates through the bond market.

That would reduce the cost of building ‘affordable’ dwellings, but not enough to make the rents truly affordable.

Opposition housing spokesman, Senator Doug Cameron, told me on Thursday that the Turnbull government thinks the bond aggregator will get the job done by itself. However, Labor anticipates it would have to provide further subsidies to get those rents down far enough.

Even with public subsidies, ‘unlocking’ investment from large institutions is very different from the old ‘housing commission’ style of social housing, built and owned by state governments.

Nobody wants to go back to the 1970s-style model of building housing commission flats, but with the bond aggregator model, suitably subsidised, investors and developers should be able to make the model work.

That means a missing piece of Australia’s housing jigsaw could be built that actually delivers quality dwellings and long-term tenure for those who can’t, or don’t want to, jump into an overheated property market.

And in the meantime, those with a bit more cash might just settle into one of the higher priced build-to-rent projects.

Can you imagine the barbeque chatter on the roof-gardens of such developments? It might be the first time in a long time than nobody mentions property prices.

Disease concern for survivors of Afghanistan earthquake
Steve Smith confirmed as starter for first Test against Sri Lanka
Deadly Norway shooting treated as Islamist terrorism: Police
Matildas will be keen to forget 7-0 drubbing by Spain
Upcoming stats will reveal where and how hard rates are hitting economy
Victorian MPs pocket a tidy 2.75 per cent pay raise
US Open: The Aussie tennis stories we keep forgetting about
Today's Stories

The rental properties you’ll never be kicked out of