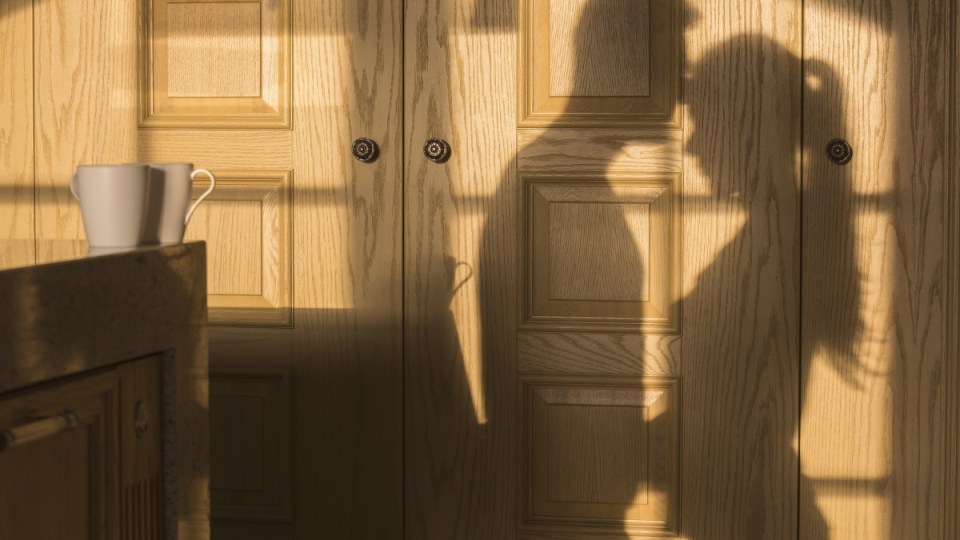 It’s not just millennials who are hurting. Photo: Getty

Young people may have been hit hard by Melbourne and Sydney’s steep property prices, but experts warn that soaring home values are creating victims at all levels of the market, including people who already own homes.

This week’s Household, Income and Labour Dynamics in Australia (HILDA) report showed that home ownership among 18 to 39-year-olds has fallen from 36 per cent in 2002 to a new low of 25 per cent.

But there are other victims overlooked in a national housing debate that focusses on the young.

An inflated property market has wide-ranging repercussions for many demographics, according to Greville Pabst, executive chair of WBP Property Group and a judge on The Block TV show.

“Socially, you’re going to see a very big divide between the haves and the have nots,” Mr Pabst said.

Here are a few examples of the potentially overlooked casualties of Australia’s real estate boom.

It’s no surprise that many renters don’t fare well in expensive property markets, as the demand for rentals pushes up prices.

The latest Department of Health and Human Services’ rental affordability data revealed that a mere 5.7 per cent of new lettings were deemed affordable over the March quarter — the lowest since the report was first compiled in March 2000.

“Renters face the dilemma of paying off someone else’s mortgage and not building up equity in a property which can be a good form of security and wealth,” Bessie Hassan, property expert at Finder.com.au, said.

“There’s greater flexibility with being able to move around but they also don’t have the freedom to renovate or upgrade the property to suit their personal tastes.”

Unfortunately for singles, the dream of home ownership is even tougher because they need to service a mortgage on one income.

“This can greatly affect the areas or regions where you can afford to live and your ability to manage the ongoing costs such as repairs and maintenance,” Ms Hassan said.

“Singles may need to reside within fringe suburbs as they’re priced out of inner-city suburbs.”

In particular, pregnant single women may have to leave the workforce or pull back to part-time or casual work, which can impact their ability to afford a home, Ms Hassan said.

“Single borrowers may also be seen as higher-risk borrowers [by banks] due to a lack of dual income.”

While owner-occupiers have fewer problems than renters or singles, an inflated property market often leaves families or couples beached in the one spot for many years.

Upgrading to a bigger home becomes too expensive once agent fees, marketing costs and stamp duty are taken into account.

“If you’re selling a property for $1 million, then you are looking at paying at least $80,000 in stamp duty and associated costs,” property lecturer Peter Koulizos said.

“That’s money that could be spent on renovation instead. So people are staying put more; there’s less mobility.”

“Interest rates will go up and some of these people may be in trouble.”

While many pensioners own their own homes, they’re often saddled with expensive land tax bills.

“As the value of their property goes up so does their tax bill, which they struggle to pay because they’re asset rich, but cash poor,” Mr Pabst said.

Parents may own their own home, but it could be full of their adult children. Or they may find themselves digging into their retirement savings to help their kids onto the ladder.

“Those that can afford it are now helping their children buy a home,” Mr Pabst said.

“That is the great divide that is only going to increase.”