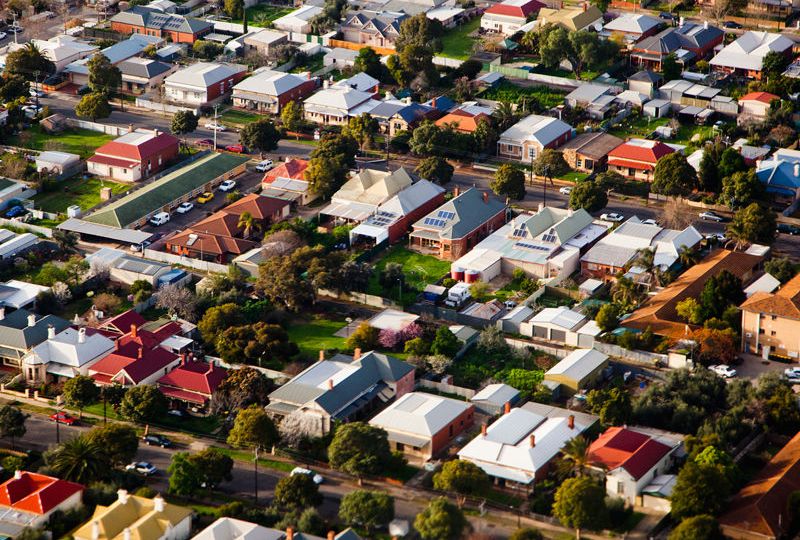 Despite the ongoing strength of the national property market, signs are emerging that the heat is coming off the nation’s two most expensive capital cities.

According to CoreLogic figures, Australia’s capital cities saw a cooling of housing market conditions in May with a 1.1 per cent fall in dwelling values across the combined capitals, led by falls in Sydney and Melbourne (1.3 and 1.7 per cent falls respectively).

It was the first monthly fall in 18 months and may be partly due to tighter restrictions and higher interest rates on investor loans.

Although prices eased in May 2017, it’s worth noting that, according to CoreLogic figures, prices across the combined capitals were actually 8 per cent higher during that month than at the same time a year ago, and both Sydney and Melbourne dwelling values were 11 per cent higher, year-on-year.

According to figures provided by RealestateVIEW.com.au, the biggest growth across capital city regions over the past 12 months was in the market for freestanding dwellings.

The performance of units was a mixed bag.

Adelaide units also failed to perform as well as the city’s housing stock, with median unit prices dropping slightly from $337,688 to $335,850.

The Reserve Bank of Australia kept interest rates on hold at 1.5 per cent at its June board meeting, although many of the banks are lifting rates independently of the RBA. The RBA cut interest rates by 25 basis points in August and May last year and the board will next meet on Tuesday, July 4.

Meanwhile, construction sector activity has expanded at its fastest pace in more than two-and-half years on the back of a pickup in apartment building and sharp increase in engineering work.

The Ai Group and Housing Industry Association Performance of Construction Index (PCI) rose 4.8 points to 56.7 points in May, its fourth consecutive increase. A reading above the 50-point level indicates expansion.

However, house building activity weakened, returning to negative territory for the first time in five months, in a further sign that the housing sector is cooling.

Engineering construction was the second strongest performing area, with its rate of growth at a nine-and-a half-year high, on the back of increased levels of non-mining infrastructure work.

“Much of the construction industry was seeing stronger activity in May, reflecting the very high building approvals numbers we have seen of late,” Ai Group Chief Economist Julie Toth said.

“Building approvals trends plus the forward orders series suggest this boom in apartment construction activity still has some way to run.”