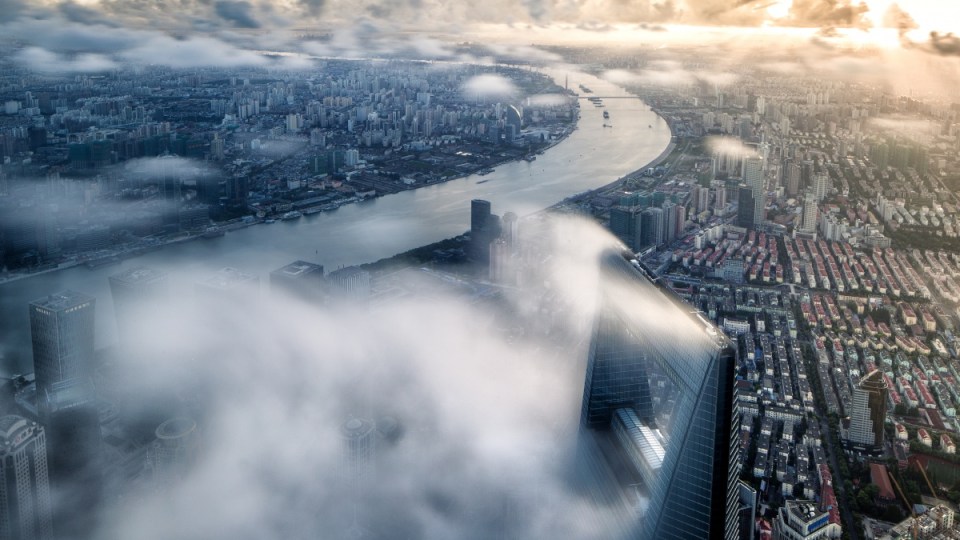 It’s only natural for Australians to be obsessed with our own property market woes, but there is a whole world of bubbles out there waiting to be popped.

We chatter endlessly about prices in Sydney and Melbourne, which is unfair to the other capital cities. But it’s understandable, as 57 per cent of the nation lives in Victoria and New South Wales, according to Australia’s statistics bureau.

And we’re right to be concerned. Only this week, Citigroup chief economist Willem Buiter said Australia is in the midst of a “spectacular housing bubble”. He joined a great host of experts worried that our two main property markets have been running way too hot.

The numbers back him up. CoreLogic, one of our most widely cited property pricers, says Australian houses now cost 7.2 times the yearly income of a household, up from 4.2 times income 15 years ago.

But we should not delude ourselves that a housing crisis is a uniquely Australian phenomenon. Cries of “Bubble!” are ringing out across the globe.

Then there’s Ottawa, Vancouver and Toronto in Canada – an economy comparable in size and composition to our own. As it has for Australia, the International Monetary Fund has told the Canadian government to intervene or risk an economic crash.

The International Monetary Fund (IMF) has issued similar warnings for Denmark, which is battling soaring prices in the capital of Copenhagen.

The warnings are familiar. “If young people lose hope, the economy will suffer, as housing is a necessity,” Renmin University president Wu Xiaoqiu said recently.

The difference is, if the Chinese economy crashes because of a housing market correction, it will echo throughout the world.

Hong Kong is fighting bubbles, too. Reports on its property market are full of “handsome gains” and an impending “burst“.

Closer to home is Auckland in New Zealand, where prices have also doubled since the GFC.

Despite Brexit, the mother country is hurting, too. There are periodic predictions that London will “finally burst” after years of rampant price growth.

So what’s going on? The consensus is that these bubbles have been created by a combination of ultra-low interest rates, easy lending, rapid population growth, and an openness to foreign investment.

Saul Eslake, a renowned Australian economist, told The New Daily there are “common factors” across these affected nations, including immigration. But he cautioned against shutting the borders.

However, Dr De Silva said each country’s unique factors should not be ignored.

“The fact that it’s happening the world over is important to note because there are many countries going through a very similar cycle, such as China,” he said.

“However, whilst we can take this overarching view, we need to be mindful that there is a very important local story going on. And that story is not always consistent.”

If Australia wants to beat its bubble, perhaps it should look to Singapore.

It was fighting rampant prices too until the government intervened and did two things: boosted supply by building a whole bunch of new apartment buildings, and dampened demand by hiking stamp duty and cracking down on foreign buyers.

Australia isn’t the only country caught in a housing bubble