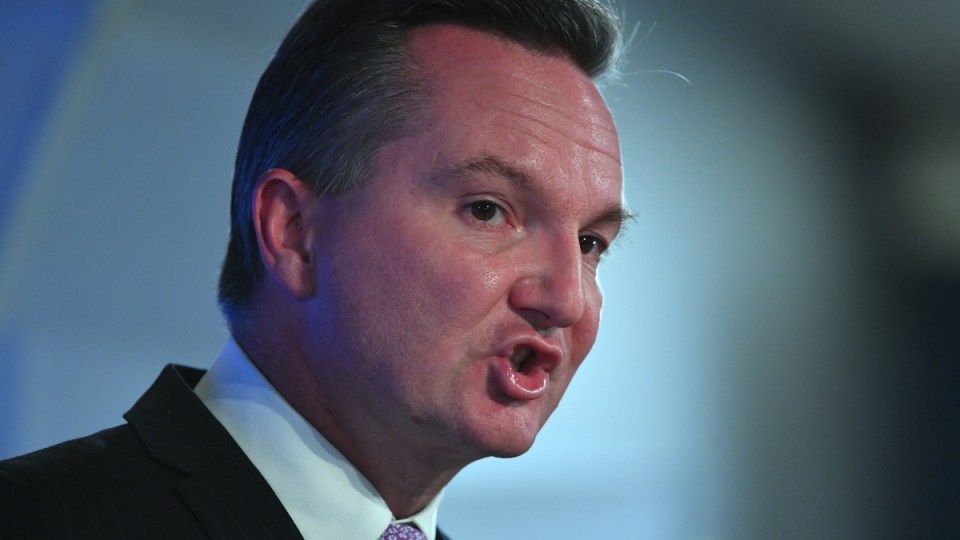 Shadow treasurer Chris Bowen has questioned what the government is hiding by releasing its costings late in the election campaign. Photo: AAP

Shadow Treasurer Chris Bowen has slammed as “highly objectionable” the Turnbull government’s budget measure to allow young Australians to save for a deposit inside their super funds.

In his budget reply speech on Wednesday, Mr Bowen said most of the measures in the government’s “sham” affordability package were “ineffective”, but he took issue with what has been dubbed the ‘First Home Super Saver Scheme‘.

He confirmed Labor would vote against the “badly designed and ill thought out” proposal if and when it comes before Parliament.

The budget papers say the scheme will allow first home buyers to salary sacrifice up to $15,000 a year, up to a maximum balance of $30,000, with a tax on contributions and earnings of only 15 per cent. When withdrawing the money to pay for a deposit, the lump sum will be counted as personal taxable income, but the tax rate on the money will be discounted by 30 percentage points.

The government has promised that whatever money a would-be home buyer salary sacrifices into super would be quarantined from losses. The Shadow Treasurer seemed to doubt this is even possible, let alone prudent.

Industry Super Australia has warned the scheme will hurt returns by requiring funds to “maintain more liquid asset allocations to deal with unpredictable withdrawals”. This means funds may have to invest more in cash and short-maturity securities, which carry lower returns.

Mr Bowen also said the scheme would breach the very same ‘sole purpose’ test the government is trying to legislate, which would clarify that super savings are intended to provide income in retirement to substitute or supplement the age pension.

“The whole idea of an objective is to have a benchmark against which changes to superannuation can be judged. Yet the government’s first proposed legislative change since announcing their preferred objective would undermine the goal of providing income in retirement.”

The Shadow Treasurer also disputed that super saver accounts would do anything to boost affordability.

“We know the government dabbled with all sorts of harebrained ideas to allow access to superannuation. The eventual model they settled on, allowing voluntary contributions to be withdrawn by first home buyers, will not make a difference for the vast majority of first home buyers,” he said.

“Without negative gearing and supply side reform, if it has any impact at all, it will simply drive up house prices. It is badly designed and ill thought out.”

Mr Bowen also ridiculed the government’s optimistic predictions for almost doubled wage growth by 2020-21, after the Australian Bureau of Statistics revealed that wages have continued to stagnate.