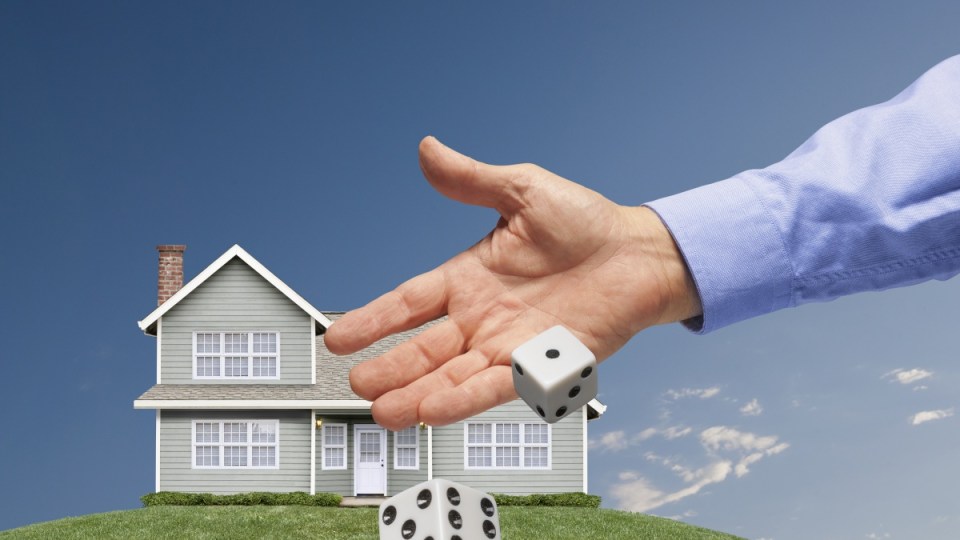 Australia’s financial regulators fear the ticking time bomb of interest-only loans will explode if rates rise or house prices crash, according to keen observers of the latest crackdown.

Corporate watchdog ASIC and financial regulator APRA have landed a one-two punch on interest-only lenders in recent days, with the “full support” of the Reserve Bank.

Professor Tony Dalton, an expert at the Australian Housing and Urban Research Institute, said regulators are worried that rate rises will cripple families who have been tempted by the lure of ‘interest-only’ to borrow beyond their means.

“The big one they’re worried about is interest rate rises pushing households into trouble. That’s the big worry,” he told The New Daily. “If interest rates were to increase late this year or into next, many households will have very little money left.”

Interest-only loans are short-term gain for long-term pain. They allow borrowers to pay below-average repayments for between five and 15 years before they are slugged double for the remainder.

During the honeymoon period borrowers pay, in the colourful language of Reserve Bank Governor Philip Lowe, “not even one dollar of principal”. In a speech on Tuesday night he called this practice “unusual by international standards” and warned Australians to beware.

“A reduced reliance on interest-only loans in Australia would be a positive development and would help improve our resilience. With interest rates so low, now is a good time for us to move in this direction,” Dr Lowe said.

“Hopefully, the changes might encourage a few more people to think about the merit of taking out very large interest-only loans when interest rates are near historical lows.” The loans are most popular with investors (as they claim interest expenses as tax deductions), but ASIC has warned that lenders are also selling them to owner occupiers in “unsuitable” circumstances.

Finance analyst Martin North said the loans are effectively a dangerous gamble on the proposition that prices will rise.

“In a rising market they’re absolutely fine, tickety-boo. But if you’re buying now with an interest-only loan at the top of the market, there’s a 50-50 chance at least that prices drop rather than rise,” Mr North told The New Daily.

In an ideal world, a family would save like crazy during the honeymoon years, then pay down the principal in a lump sum or refinance to access the equity they’ve accrued.

They refinance to access the extra $150,000 in equity and use savings to pay down the principal. The bet paid off.

But what if they saved nothing? Or rates rose? Or house prices collapsed?

Imagine instead the family is tempted to buy a more extravagant home already valued at $750,000. They can’t really afford it, but with an interest-only loan they only have to pay $2500 a month for seven years, before repayments spike to $4200.

However, there’s been a market correction. The house is still only worth $750,000, and one parent is out of work. They’ve saved nothing – and racked up $3000 on the credit card.

They can’t refinance as there’s no equity to borrow against. Their rainy day fund is depleted. And then the Reserve Bank hikes the cash rate, pushing their variable rate to 4.5 per cent and their monthly repayments to $4400.

As Mr North put it: “You are stuck with a loan you cannot repay.”

And the trigger wouldn’t need to be the RBA. Commercial banks have already announced out-of-cycle rate hikes for interest-only loans in December and March.

Interest-only loans are now up to 22 basis points higher than the alternative, according to comparison firm Mozo.

Why regulators are so spooked by interest-only loans