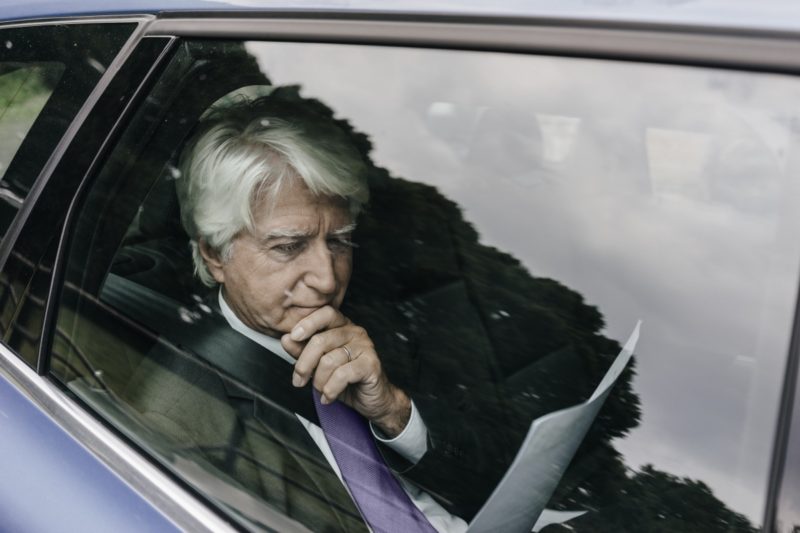 A rush of money into the property market from self-managed superannuation funds is helping boost home values as a boom pushes price growth to 15-year highs in Sydney and seven years across the country.

Figures from the Australian Taxation Office, which regulates the sector, show that SMSF borrowings have jumped 194 per cent in four-and-a-half years and totalled $19.77 billion in December, 2016.

In June, 2012, SMSFs had borrowings of $6.7 billion. Virtually all their borrowing is directed into property.

Over that period the value of assets held in SMSFs grew by about 54.7 per cent to $653.8 billion, meaning the borrowings in funds are far outstripping overall asset growth. And the residential property sector appears to be the focus of SMSF investor attention.

While the value of shares held in SMSFs have risen by 70 per cent over that time, borrowings are little used by SMSFs to buy shares. So growth in that sector is likely related to market growth than borrowings.

The rise in residential property investment in SMSFs “doesn’t surprise me”, said Bernie Kuran, principal of mortgage brokers Elite Mortgages. “There has been interest in that area.”

Stephen Lazar, principal of investment group properT network, said “investment in property by SMSFs is growing. It offers some important benefits to investors”.

“Do we want mechanisms like SMSFs, along with negative gearing and capital gains tax discounts, pumping up the housing market?”

“We have a supply issue but those measures are not targeted at supply.

“They also help maintain the budget deficit (because they cost the government money) which the ratings agencies will punish us for after the budget.”

SMSF owners have an often unnoticed advantage in the property market. “Lending to SMSFs is non-recourse,” said Ray Barrett, a lawyer with Barrett Walker.

“That means other assets in the super fund can’t be touched if something goes wrong because super funds are quarantined in bankruptcy.”

In many cases SMSF owners’ assets in personal names like their homes can’t be touched also because of the non-recourse arrangements. However “banks often require a personal guarantee now”, Mr Barrett said.

Those arrangements mean SMSF investors can take bigger risks on prices and avoid the danger of losing everything if deals go bad.

SMSFs are finding other ways to buy residential property. Ross Laidlaw, executive director of listed investment group Domacom, told The New Daily “40 per cent of our investment base comes through SMSFs”.

Domacom creates unit trusts to split properties up among a range of investors, who can buy what they see as affordable chunks. “We’ve done about 40 deals worth $30 million and they have been predominately residential,” Mr Laidlaw said.