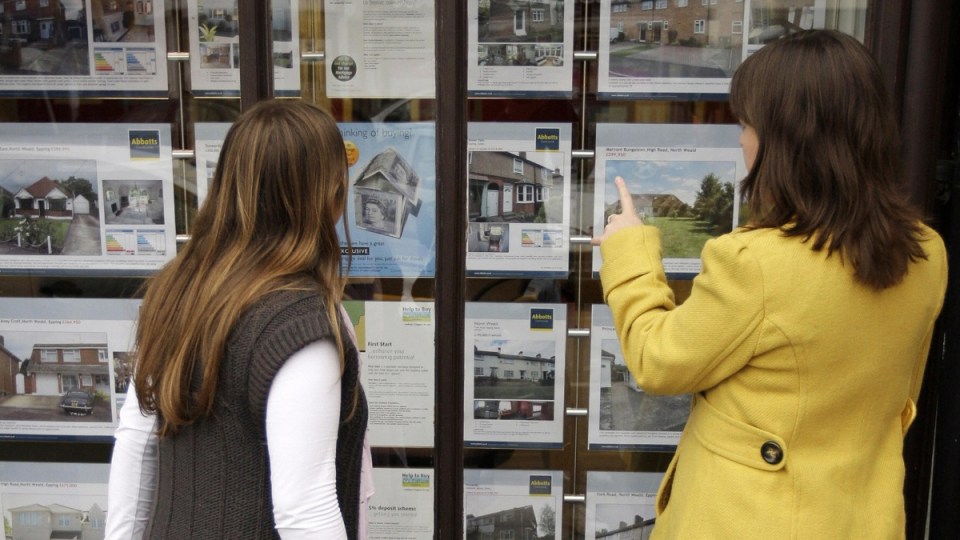 Sydney prices have already risen 5.3 per cent in 2017. Photo Getty

Latest property price figures have given home owners reason to celebrate and first home buyers even more reason for despair.

Latest data from CoreLogic Home shows prices in Australia’s main cities have leapt 3.7 per cent since the start of the year, with Sydney and Melbourne predictably higher than the national average.

Perth was the only capital where prices have fallen, down 1.1 per cent.

The news comes a week after former Liberal leader John Hewson declared Australia was experiencing a property bubble and also follows a Reserve Bank statement noting there had been “a build-up of risks associated with the housing market”.

The bank referred to rising property prices in Melbourne and Sydney, the “considerable” number of apartments coming onto the market over the next few years, resurgent growth in investor lending, and household debt rising faster than household income.

CoreLogic also reported that the proportion of settled auctions — a key benchmark of demand — was also up.

But home buyers could soon find themselves squeezed from two sides, as interest rates rise for both owner-occupiers and investors.

“There’s only one way for interest rates to go in my reading, and that’s up,” Martin North, analyst with Digital Finance Analytics, told The New Daily.

“I’ve believed for some time that by the end of the year interest rates on owner occupied housing loans will rise by 25 to 50 basis points and for investor housing it will be between 75 to 100 basis points. That is irrespective on any moves the Reserve Bank might make on rates.”

The escalation that has seen mainland capital house prices rise 13.1 per cent in a year and as much as 19.8 per cent in Sydney is putting pressure on buyers despite low rates.

“Around 20 per cent of all owner-occupiers are suffering mortgage stress, and if rates were to rise one percentage point that would rise to 24 per cent, Mr North said.

CoreLogic’s data also showed that there were 3147 auctions last week— the second highest so far in 2017, and up from 2916 the previous week.

Property prices continue to soar in an already hot market