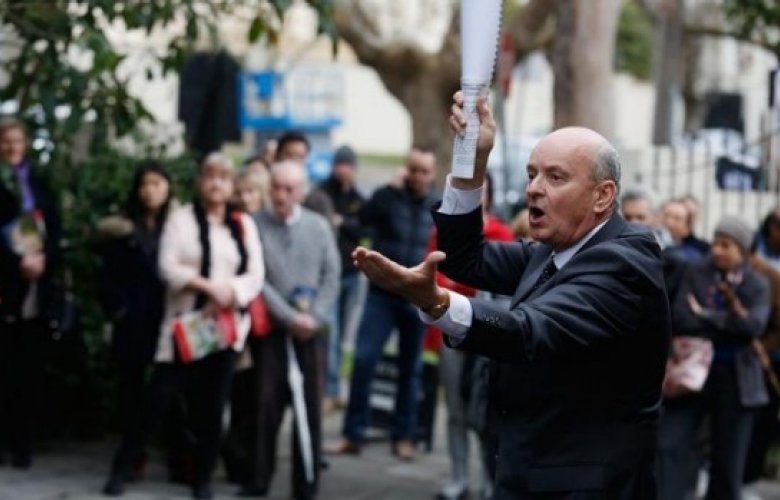 Dr Alex Joiner was writing this week in the context of the government’s, since ruled out, proposal to allow first home buyers to tap into their superannuation – which he criticised as “not well thought through”.

The economist acknowledged that challenging widely-assumed price growth is “particularly heretical” in Australia because “previous generations have done so well out of housing”.

And yet, this “big assumption” is looking very shaky indeed, he said.

The relentless price growth enjoyed by past Australians “has been largely due to those generations being able to capitalise both structurally lower and now cyclically lower interest rates into dwelling prices and more recently benefiting from very strong income growth in the pre-financial crisis period (when rates were rising) as a consequence of the tax cuts and wage growth spill overs from the mining boom”, he wrote.

“These driving factors will be less supportive of house prices in the future.”

Dr Joiner is chief economist of IFM Investors, a global investment management company, and was formerly chief economist at the Australian arm of Bank of America Merrill Lynch.

House values are already “stretched”. When historically low interest rates “inevitably rise”, there could be disastrous consequences, he warned. “Even former Reserve Bank governor Glenn Stevens noted late in his tenure that ‘people should not assume that prices always rise. They don’t; sometimes they fall’.”

But if house prices do continue to rise (read: get less affordable), it may be the government’s fault, Dr Joiner wrote.

“The problem for governments is that they desperately search for policies to make housing more affordable in the most politically palatable way. They focus on new short-term, demand-side policies so they can be seen to be doing something. Yet they refuse to address the existing distortionary, demand-side policies because this may offend,” he said.

“We all know the solution to this problem must also entail supply-side policies too. These include both short-term solutions that facilitate additional supply, including reforming bureaucracy and longer-term policies that include investing in the infrastructure that will allow cities to both spread and become more dense.

“Governments are not short of policy options. But the choice is hard. Why? Because they want to make housing more affordable but not make it less expensive.

“All governments fear being the cause of a decline in the price of Australians’ largest asset – especially given that for a negatively geared investor (of which there are over 1.25 million) in particular, this makes their investment thesis questionable at best.

“So they focus on policies to increase households’ purchasing power – and risk pushing prices even higher.

“This risks not helping anyone, not the current generation of buyers and certainly not future ones.”

‘Under siege’: Trump reveals FBI raid of home
Revealed: Australia’s richest postcodes – and professions
Colour and triumph for Australia as Commonwealth Games close
Monkeypox vaccines arrive for most at risk
Russia ‘using nuclear plant as base’ as UN slams attacks
Father, son get life for Arbery hate crime
The forgotten cost of the housing boom: your retirement
Today's Stories