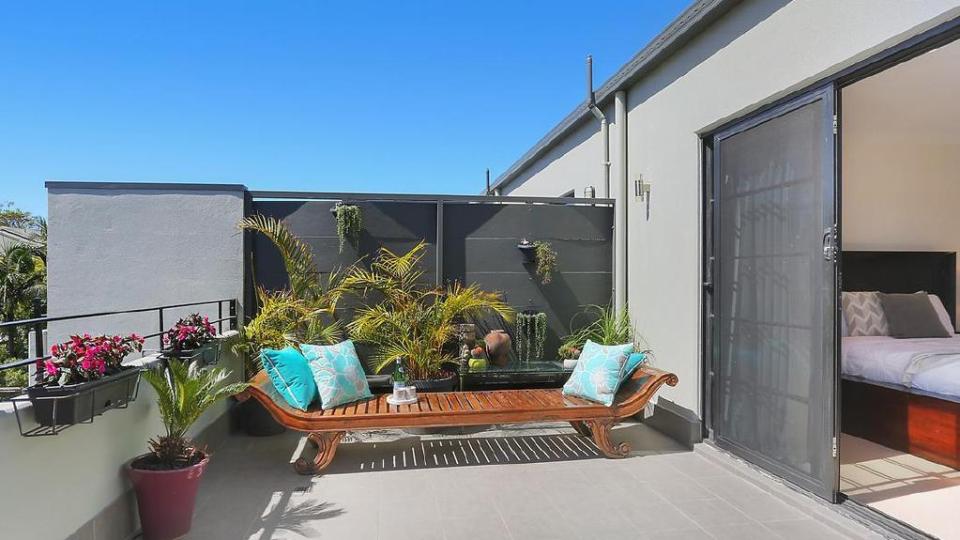 The Bachelorette star Sam Frost has made her first move into the property market after forking out $1.2 million for a Sydney townhouse.

Frost, who split with her Bachelorette flame Sasha Mielczarek late last year after 18 months together, bought the property in the inner west after failing to find a dream home near Sydney’s eastern beaches.

Frost, who has a radio show with Rove McManus on 2DAY FM, missed out on a Clovelly apartment in November.

Her new pad, which was built in 2002, has three bedrooms, three bathrooms and a one-car garage.

The upper North Shore Sydney home, Poitiers, sold for $5.45 million, having been listed with a price guide of $4.9 million to $5.3 million.

Sitting on 1900 square metres with 35-metre Springdale Road frontage, it was once home to former Australian cricketer Bert Oldfield, who played in the infamous Bodyline era. 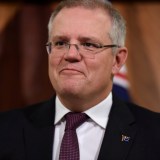 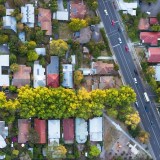 The overlooked ‘land release’ in our city centres

The Oldfields had bought it from the French-born Sydney socialite Paul Dekyvere in the early 1930s.

He secured bids from four of the five registered bidders with it was knocked down to local buyers of Chinese descent.

Attempts by reality star and commercial real estate agent Krissy Marsh to secure $8 million for her six-bedroom Dover Heights home failed at its buyer-invitation only auction on Thursday evening.

There were three registered parties seeking the architect-designed home of the Real Housewives of Sydney star through Alex Lyons and Peter Starr of McGrath who placed an $8 million vendor bid.

An agency tweet on Saturday incorrectly advised it had been sold which triggered an inaccurate news report on Sunday.

Marsh is known on the series as the “property princess”.

Just 1402 auctions were held across the combined capital cities, significantly lower than the 2907 held last week and a tad lower than one year ago (1488), according to CoreLogic’s latest report.

Four states and territories have a public holiday on Monday which has been a key factor in the fall in long weekend auction volumes.

The combined capital city clearance rate rose from 74 per cent last week to 80 per cent.

Both the two largest auction markets, Melbourne and Sydney, saw their preliminary clearance rates rise, with Sydney at 83.1 per cent and Melbourne at 84.3 per cent, while the highest clearance rate was in Adelaide (87 per cent).

One year ago, the combined capital city clearance rate was a lower 64.9 per cent.

Given the Moomba long weekend only 355 Melbourne auctions were held.

Sydney was the busiest capital city auction market this week, with 766 auctions held with its preliminary clearance rate of 83.1 per cent well up on the final 76 per cent for last week.

One year ago the clearance rate was 71.2 per cent.

With no public holiday on Monday for Brisbane, auction activity remained relatively stable, with 126 auctions, down from 158 last week and 152 one year ago.

The clearance rate increased from 55.3 per cent last week to 61.1 per cent, much stronger on the same time last year at 38.5 per cent.

Across the Gold Coast, 45 auctions were held and preliminary results show that 46 per cent of the 30 reported results were successful.

In Adelaide, an 87 per cent preliminary result was recorded across 82 auctions.

A beachfront house at Henley Beach sold for $3.45 million. Located at 353 Esplanade, the 1918 bungalow was offered for the first time in 50 years.

Perth’s preliminary clearance rate was 44 per cent from 28 homes.

An original War Service home at Mosman Park in Perth sold for $1.2 million, the top sale on its election weekend.

Located at 41 Samson Street the north-facing 705 sqm block was marketed as a perfect place for a new home site by Riverside Real Estate agent Henry Willis.

Across Canberra, 42 homes were taken to auction, with preliminary results showing a clearance rate of 83 per cent, up from 70 per cent the previous weekend.

A classic home at Campbell has been sold for $1.17 million, the most expensive Canberra home sold over the weekend.