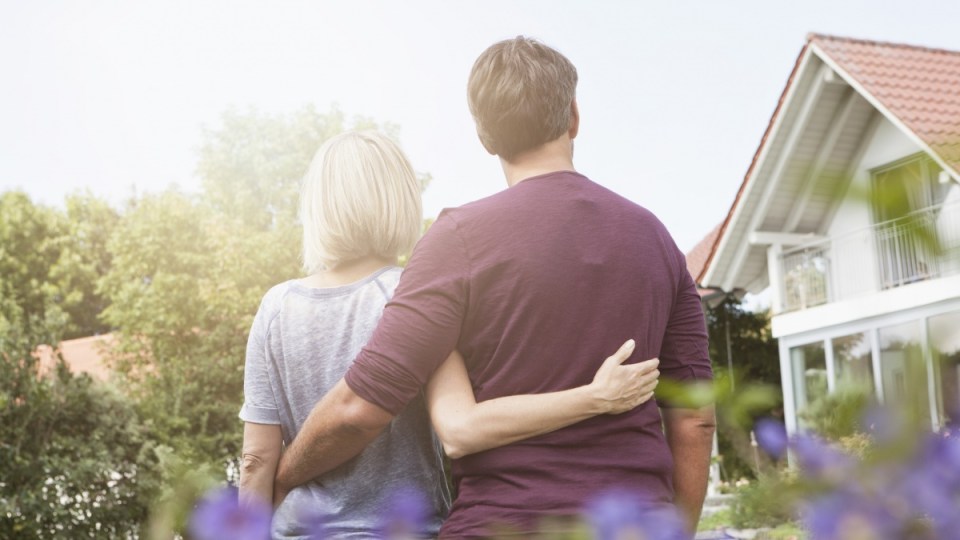 Buying a house has become even harder right across the country, with homebuyers now spending more than 30 per cent of their income paying off their mortgages.

The Adelaide Bank/REIA Housing Affordability Report has confirmed the proportion of income required to meet mortgage repayments has risen to 30.4 per cent, 0.9 percentage points higher than the previous quarter.

Affordability worsened in all Australian states in the December quarter, with home-owners in New South Wales now having to fork out 37 per cent of their median weekly income to service the average mortgage, which has risen 4.6 per cent to $472,380.

In Melbourne the same figure was 31.8 per cent, and in Queensland 26.8 per cent of median weekly income.

REIA president Malcolm Gunning said historically low interest rates and modestly rising incomes had done nothing to offset the increasing size of mortgages, resulting in a rise in the proportion of the median family income required to meet average monthly loan repayments.

Housing affordability worsened in the December quarter as the average proportion of household income required to meet loan repayments rose back towards recent peaks.

Rising mortgage sizes more than offset the effect of low interest rates and modestly rising wages to push the figure up 0.9 percentage points to 30.4 per cent — of a $1681 median weekly family income — the latest report says.

But while affordability fell in December 2016, both mortgage and rental affordability were better in that quarter than they were in the same period in 2015.

While the latest mortgage affordability figure was better than the 32.4 per cent of December 2015, rising mortgage values could shrink the number of first-home buyers, which had stabilised after five years of decline, REIA president Malcolm Gunning said.

The picture was equally bleak for renters, with rental affordability also worsening over the quarter.

The average proportion of income needed to meet rental payments has risen to 24.4 per cent, up from 24.2 per cent in the September quarter, but improving slightly in Queensland, South Australia and the Northern Territory.

Mr Gunning said the number of first home buyers increased in all states and territories over the quarter to 23,273 — up 6.6 per cent quarter on quarter and 0.5 per cent up on a year earlier — with first homebuyers now making up 13.8 per cent of total owner-occupied housing.