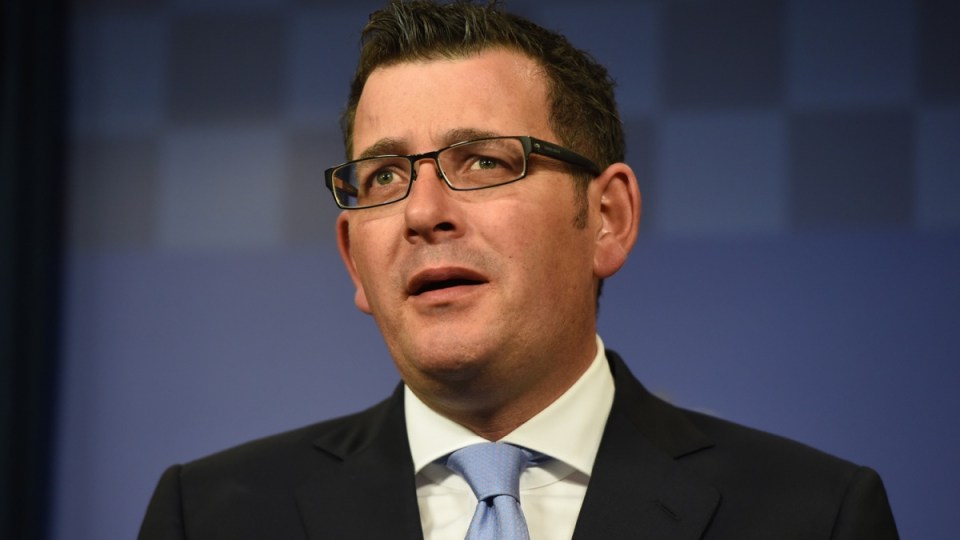 In response to growing discontent on house prices, the Victorian state government has announced an array of measures aimed at boosting affordability — including an $8000 saving for some buyers.

Victorian Premier Daniel Andrews said on Sunday that first home buyers would be exempt from paying stamp duty on properties under $600,000.

Tax discounts will also be rolled out on new and existing homes worth between $600,000 and $750,000 from July 1 under the plan to tackle housing affordability.

And his government will also test a new co-ownership scheme whereby it will help out 400 buyers by purchasing a stake (up to 25 per cent) in their property, which should reduce the deposit required by their bank. 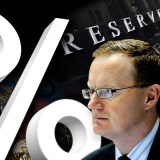 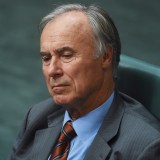 Eligible applicants will need to earn $95,000 a year for couples or $75,000 for singles. The state government will recoup its investment when the buyer sells the property.

“We promised we would tackle housing affordability and that’s exactly what we are doing,” Victorian Treasurer Tim Pallas said.

Prices rose 18.4 per cent in Sydney and 13.1 per cent in Melbourne in the 12 months to February, according to CoreLogic data.

Grattan Institute chief executive John Daley said the Andrews government’s changes may help new buyers in areas where they were competing with investors.

“If you take places where most of the buyers are investors or second home buyers, it will genuinely help first home buyers. It will push up the prices a little but not very much.”

But some of the measures could have unexpected side effects, Mr Daley said.

“[F]or areas where most of the purchasers are first home buyers, such as the areas on the city fringes, essentially most of the benefit will be passed on to the sellers.

“This will be a huge windfall for the large development companies who do developments on the edge of our cities.”

Despite Mr Andrews saying the reforms would place “downward pressure on prices” by creating more housing stock, an economist warned buyers should expect to pay more for a home following the changes.

Leading Australian economist Saul Eslake said the only benefit for new buyers was that it “may reshuffle the queue of would-be house buyers”.

“This decision would be welcomed by owners and vendors of existing properties. It will allow those who have properties for sale to sell them at higher prices than they would otherwise get,” he told The New Daily.

“It will do nothing to assist those who want to join them as owners of one property.”

The stamp duty cuts form part of a series of recent housing reforms in Victoria, with the government doubling the first home buyer’s grant in regional areas and making changes to planning laws in Melbourne’s outer suburbs.

“If it were adopted by other states, the result would be to enrich those who already own properties to the detriment of those who don’t,” he said.