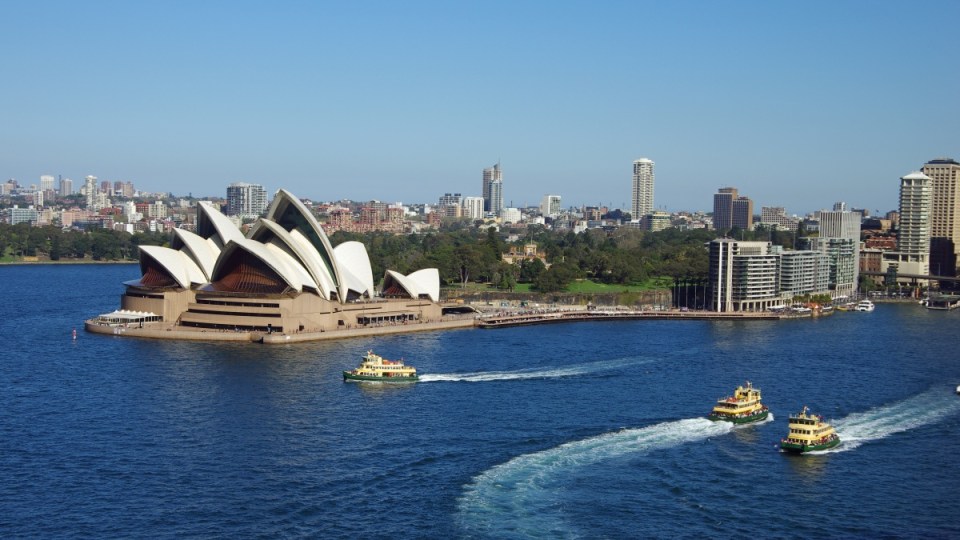 What housing should be in normal markets is at or below three times household earnings, so Sydney is four times what it should be." Photo: Getty

Sydney’s housing has been rated less affordable than global metropolises New York and London in a new survey that paints a dire picture for the city’s middle-income earners.

The Harbour City’s eye-watering house prices were trumped by only Hong Kong in the Annual Demographia International Housing Affordability Survey, which examined more than 400 cities in nine countries including the United States, United Kingdom, Australia and Canada.

After being sworn in as New South Wales Premier yesterday, Gladys Berejiklian used her first press conference to put the spotlight on housing affordability.

Anything with a score of 5.1 and over is dubbed “severely unaffordable”, so let’s break it down: Sydney was not the only place with a housing-affordability headache in NSW. 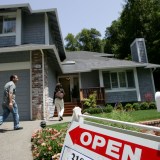 Malcolm Turnbull seizes housing affordability as key to his comeback 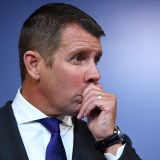 House prices are a blot on Mike Baird’s record

Also in the top 10 was the Wingecarribee area — about 110km south of the capital — which includes several affluent and historic towns like Bowral, Mittagong and Moss Vale. Melbourne came in at 10th spot.

The tourist hot spot of Tweed Heads, near the Queensland border, came in at number eight.

Sydneysiders paying ‘four times’ too much

“Sydney is after Hong Kong, which is sitting at 18 times household earnings, as the second worst in the world so it’s just remarkable with so much land that Australia has got that it should have this problem,” he said.

Sydney house prices are about 12.2 times annual household incomes which is grossly excessive.

“What housing should be in normal markets is at or below three times household earnings, so Sydney is four times what it should be.”

Mr Pavletich said decentralisation was also an issue. Of the 7.7 million people who call NSW home, more than 4.8 million live in the greater Sydney area.

“There is not enough decentralisation in Australia. State and local governments have lost the control of their costs and their capacity to finance infrastructure properly,” he said.

“I want to make sure that every average hard-working person in this state can aspire to own their own home,” she said.

NSW Opposition Leader Luke Foley is calling for the new Premier to host a housing summit to look at the issue of affordability.