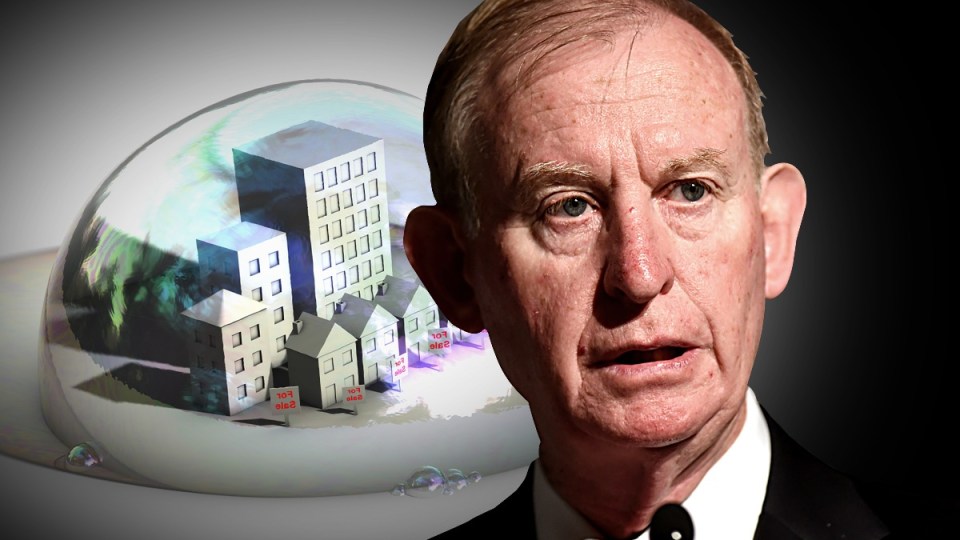 Australia’s property market now mirrors one of the worst speculative manias in human history, according to a former Commonwealth Bank CEO.

In a televised interview that drew little media attention, David Murray warned that the entire economy is “vulnerable” because of overvalued house prices in Sydney and Melbourne.

“All the signs of a bubble are there. Many of the signs are the same as the Dutch tulips,” Mr Murray told Sky News on December 1.

Starting in 1634, the Dutch bid up the price of tulip bulbs to extraordinarily high levels. Then, in 1637, the price collapsed, turning the craze into a byword for speculative insanity.

Since 2009, Sydney dwelling prices have risen by 95 per cent and Melbourne by 85 per cent, according to CoreLogic, a prominent property analysis firm.

Mr Murray, who chaired a recent inquiry into the health of Australia’s financial sector, said we may yet avoid a Dutch-style price plunge. It is a risk, not a certainty.

“If the economy tracks along okay, it might turn out that this thing sorts itself out. But when those risks are there, something needs to be done about it in a regulatory sense, and the Reserve Bank and APRA need to stay on it.”

Australia’s central bank (the Reserve Bank) and its prudential regulator (APRA) share the task of protecting the financial sector.

In recent years, APRA has imposed tougher lending policies on the big banks, including forcing them to hold more capital as a buffer against mortgage defaults. This was a recommendation made by Mr Murray during his financial sector review. 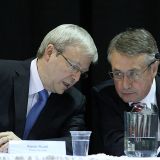 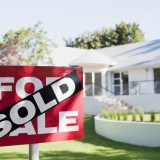 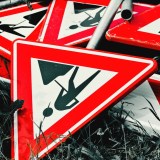 What workers lost to bankers, landlords and big business

The former bank boss has been warning of a property bubble since at least last year. The fact that prices in Melbourne and Sydney have not corrected already is a further cause for concern, he said in his latest interview.

“When we get a momentum in a market like this, when you get these self-amplifying price spirals, the fact they keep going on and on longer than expected is another sign that it’s not very healthy.”

The crash, if it eventuates, would be triggered by a large number of landlords being forced to sell their investment properties all at once, thereby driving down prices, Mr Murray said.

“We have more investors in the market than we’ve had historically and those investors typically, even people on lower incomes, own multiple properties and those properties are often collateralised in the system. So they’re the people who become forced sellers, and that’s the risk to the system.”

Unlike those who predict a property crash with glee, Mr Murray gloomily delivered his warning. A crash might make it easier for first home buyers to enter the market, but it would have terrible consequences overall, he said.

“If home prices fall significantly, there’s a wealth effect on the economy and a constraint on consumption and that doesn’t help everybody, it doesn’t help jobs, so we don’t want that.”

Mr Murray was CBA chief executive between 1992 and 2005. Two years after leaving the bank, he was awarded an Order of Australia for his service to the finance sector.

In 2014, at the request of the Abbott government, he chaired the financial system inquiry, which recommended a slew of reforms to increase the sector’s resilience to crisis, including an increase in bank capital levels.

Also in the Sky News interview, Mr Murray said he had faith in the ability of Australian banks to protect themselves from the risks of mortgage defaults.

“They are basically well-managed institutions,” he said.

He also said Australia’s federal government should invest more in productive public infrastructure in order to boost jobs and growth.

“Infrastructure – great public goods in transport, energy, whichever area – are very valuable to the economy and can lift productivity, subject to proper cost-benefit analysis and correct choice of project.

“So if there are ways that some government funds can be used and public-private partnerships can be used wisely, that is a good way of getting productivity and growth in the economy.”