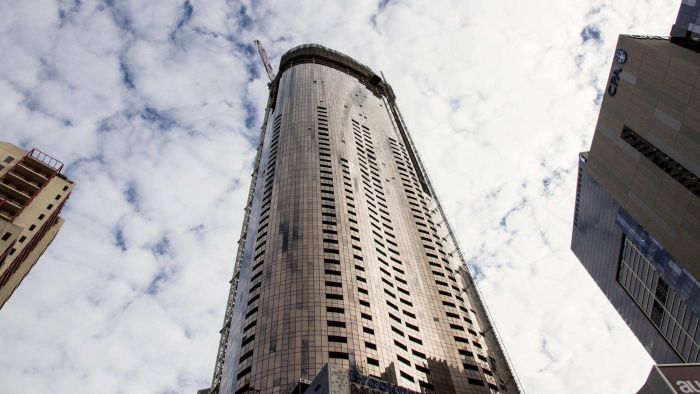 Apartment construction in Sydney is doing little to ease rents in the capital. Photo: TND file

The apartment building boom in Australia’s biggest city appears to be doing little to ease the financial stresses faced by renters, a report shows.

The latest Rental Affordability Index (RAI) shows that rents in Sydney are at “crisis levels”, with median rents sitting at $480 a week and making the city the nation’s least-affordable place to lease a house or flat.

Greater Brisbane, Adelaide, Hobart all had “moderately unaffordable rents”, while Melbourne and Perth were the only two capitals with “acceptable rents”.

However, there’s been a massive slump in the affordability of rents in Melbourne, the most unaffordable city for those on low incomes.

The findings have sparked calls for governments to come up with a financial solutions to support affordable housing. 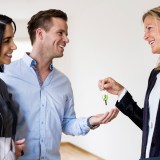 “We’re calling on governments, companies and philanthropists to collectively use their power to create sustainable solutions now,” Community Sector Banking chief executive Andrew Cairns said as the survey was released on Wednesday.

Mr Cairns, whose organisation produces the biannual RAI along with National Shelter and SGS Economics & Planning, says high rents mean many people have little left to spend on essentials like food, electricity, fuel and education.

“People in the lowest income households are being pushed out of the rental market, and into poverty and homelessness – this situation is most dire in Sydney,” he said.

In Melbourne, low income earners, particularly those who live alone, face one of the worst rental affordability situations because they spend 110 per cent of their total income on rent.

Rents in the city’s inner and southeastern suburbs were “moderately to severely” unaffordable.

“Obviously, this group is pushed beyond the margins of the market,” SGS Economics and Planning associate Ellen Witte said.

“Not surprisingly, we have seen a doubling of people sleeping rough in the streets of Melbourne over the last two years.

“More affordable areas are likely to have poor access to employment and services, while those close to jobs and services are unaffordable for average income households.”

Rents were also “extremely unaffordable” for low income earners in Hobart, where they face having to spend half their incomes or more on rent.

Percentage of income spent on rent by city: