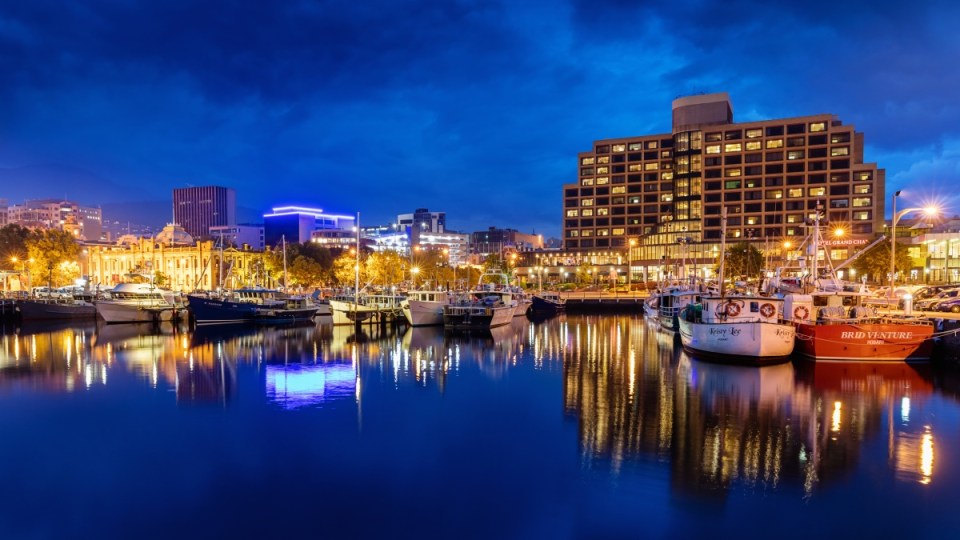 As Sydney and Melbourne continue to exclude first home buyers, the Apple Isle is making dreams of home ownership a reality.

The Realestate.com Group (REA) released a top 10 list this month of Australian suburbs that are increasing in popularity the quickest, based on website views. Four were in Tasmania.

REA Group chief economist Nerida Conisbee told The New Daily there is a national drive for affordable housing, and Tasmania is now the most affordable state for a single person to buy a house or unit on a medium wage.

“Tasmania has come up as the only state in which a single person can afford a house or apartment. Regardless of whether they are going to move there to live or invest – it is now in focus far more than previously.”

Upfront purchase costs seem to be much lower in Tasmania than in Sydney and Melbourne. Including the deposit and stamp duty, a medium home would have upfront costs of $69,743 in Tasmania, compared to $118,948 in Sydney and $109,835 in Melbourne, according to the REA Group.

“It is likely too, that investors from Sydney and Melbourne are looking to buy in premium Hobart suburbs. With a median house price of $360,000, Hobart is our cheapest capital city,” Ms Conisbee said.

“Tasmanian prices range significantly. The most expensive suburb is Battery Point with a median house price of $877,000 down to Zeehan at $57,000. For investors, there are plenty of options.”

Turned away by Victoria, NSW

Finder.com.au money expert Bessie Hassan said it’s never been more difficult to be a first home buyer, particularly in capital cities. This is forcing first-time buyers to look outside of property hotspots such as Sydney and Melbourne to interstate options. While Brisbane has recently become a popular location to buy, Hobart has flown largely under the radar – until now. 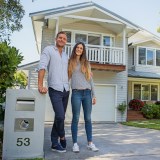 What’s really going on in the property market 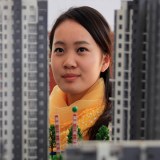 Why Aussies have their eyes wide shut on property

According to a finder.com.au survey of 1017 Australians conducted in June 2016, one in three (33 per cent) first home buyers admitted to needing help from their parents in order to break into the property market.

“The fast-moving market indicates that demand in Hobart is strong so it’s viewed as not just a ‘safe’ but smart buy for owner occupiers and investors alike,” Ms Hassan told The New Daily.

“Although interest rates are at historic lows, this is increasing demand which is in turn pushing up property prices, making the great Australian dream increasingly unattainable for those looking to buy their first home.”

The state’s attraction from interstate buyers is likely to be driven by not only affordability, but the tourism aspects such as the MONA gallery, beaches and food are likely to be factors.

But make sure you have a job

Tasmania’s unemployment rate is slightly higher than the national average at 6.7 per cent. Home buyers employed in the government or tourism would benefit most from jobs in the region, Ms Conisbee said.

“Tasmania has a high proportion of government workers and fewer finance and insurance workers. It would be difficult for people moving from say, Sydney or Melbourne to find jobs that pay at the same rate. If you were in tourism or in a role suitable for government, you would find it easier.”