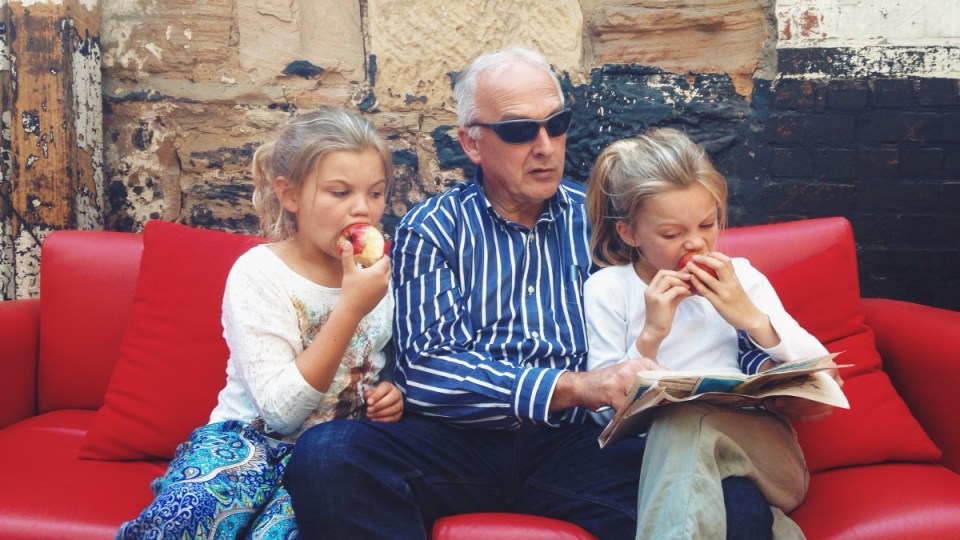 A house is 'fundamental' to retirement. Photo: Getty

The calls were prompted by new research from the Australian Centre for Financial Studies, which reported on Tuesday that about 15 per cent of retirees aged 65-74 were renting and 12 per cent still paying down a mortgage.

Thankfully, the proportion of mortgage repayers fell to 3 per cent in the 75-84 age group and 1 per cent for those over the age of 85. But worryingly, the percentage who paid rent was unchanged at about 15 per cent, suggesting that older renters never escape this trap.

These renters suffer “significant” additional expenditure in retirement, the report found. For example, the average rental cost in 2014 was $11,500, which represented almost 40 per cent of the annual expenditure ($30,000) for this group.

Because of this research, Australians should think more about property as a “fundamental” part of retirement, along with their super funds and the age pension, research officer Eliana Maddock, who co-authored the report, told The New Daily.

“People certainly think about property as important. Everyone I talk to thinks of it as an asset and something to aim for in life. But I don’t know that people necessarily make the link between home ownership and retirement, and how fundamental it is to having a reasonable quality of life once you stop earning high levels of income each year.”

The report coincides with fresh calls for parents to help their children enter the increasingly unaffordable market. Reserve Bank governor Glenn Stevens recently admitted many parents would be called on to help out. But what about the risks to the parents’ own retirement?

A spokesman for the Australian Institute of Superannuation Trustees (AIST), which commissioned the report, said the housing affordability debate needs to include those who are buying their last homes, not just their first.

“There are a lot of barriers to downsizing, whether they be stamp duties or the availability of suitable housing stock for people in retirement. So people are staying in their family homes, and there are a number of barriers stopping them moving out,” AIST chief executive Tom Garcia said.

Retirement security probably “trumps all other” benefits of property ownership, according to Real Estate Institute of Australia president Neville Sanders. Unfortunately, divorce, low incomes and educational barriers explain why some Australians enter retirement without their own home, he said.

“There are arguments that renting is economically sound to a point. It works while you’ve got a reasonable income,” Mr Sanders said. “But it falls apart when your income is reduced and you’re relying on a pension or very small amounts of superannuation.”

Tips to own your last home

Melbourne-based financial planner Prashant Nagarajan, at Yield Financial Planning, said pre-retirees should plan at least 10 years out from retirement to own their home outright – and “banish” a speculative mindset focussed on house-price growth.

“Clear focus needs to be put on how they are going to pay off debt,” Mr Nagarajan said.

“When we’ve got a 30-year average loan size these days, at least 10 years is only a small fraction of the financial obligation. We need to be able to see what we can do and contain that debt before age 65.”

Mr Nagarajan recommended that pre-retirees consider a strategy of extra repayments against their mortgage coupled with salary sacrifices into their super fund. Additional super can be helpful for paying down whatever portion of the mortgage remains at the age of retirement, he said.

It is important to note the expected rate of return on extra debt repayments, taking into account potentially higher interest rates in years to come, versus the expected yield in the super fund. This will help the retiree decide which is the better investment, he said.

Pre-retiree couples looking at salary sacrifice should also consider which of their super funds is the wisest to contribute to, he said. For example, would it be better to contribute to the younger or the older partner’s fund? And how might that impact on the age pension asset test?

This is the home that matters the most