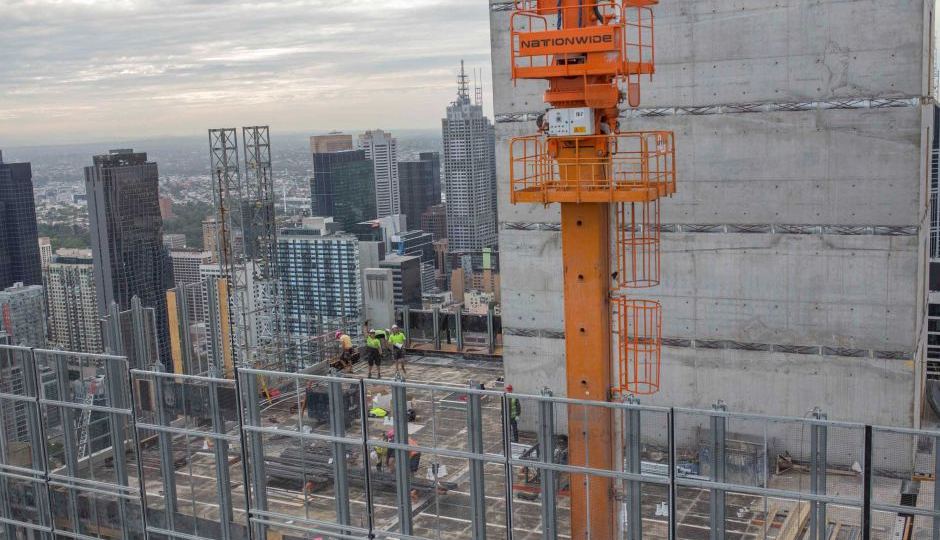 The Victorian government says it is moving to crack down on Melbourne’s so-called “dog box” apartments.

New design guidelines are being developed to ensure all bedrooms, living rooms, dining rooms, kitchens and studies have adequate ventilation, with windows visible from all parts of the room.

Planning Minister Richard Wynne released the draft standards on Sunday for a final round of consultation.

He said he expected developers, local government and the public to respond to the proposal before the government made its final decision.

“We think it’s important that standards are in place to deal with issues like natural light into apartments, ventilation, storage,” he said.

“These are pretty basic considerations, we think, for apartment style dwellings.”

He said more than a third of all new homes being built were apartments.

“We want to ensure Melbourne’s liveability is maintained,” he said.

“It’s fair to say that some apartments that have been built in the last few years really don’t reach acceptable standards for both people to live in but also their rental value and of course their re-sale value.”

The draft standards have been released after the government’s Better Apartments discussion paper was launched last year.

Consultation on the draft standards closes on September 16.

Victorian government to crack down on Melbourne’s ‘dog box’ apartments