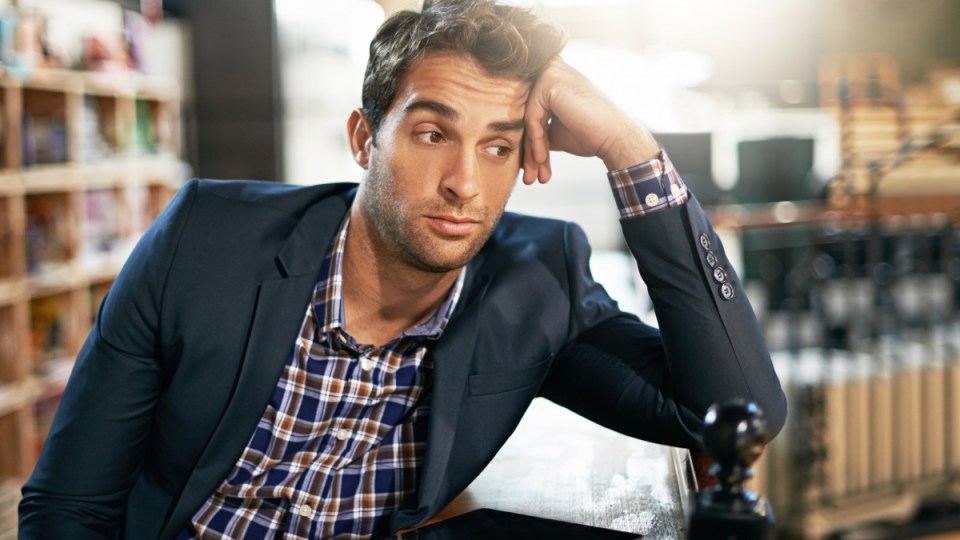 An attack from a leading baby boomer real estate boss on “generation selfish” has sparked a fiery retort.

Malcolm Gunning told The New Daily on Wednesday that the difficulty young Australians face entering the capital city property markets is largely their own fault because they refuse to sacrifice their lifestyle of Netflix, widescreen TVs, fashionable clothes and craft beer in order to save for a deposit.

Many readers of the story took the opposite view. They argued that, if indeed young Australians are failing to curb their discretionary spending, it may in fact be a symptom rather than a cause of housing unaffordability.

It was a sentiment summed up perfectly by one of The New Daily‘s readers: “Eat, drink and be merry for tomorrow we rent.” Another reader made a similar point: not only is her discretionary spending under control, but that even if she cut back, it probably wouldn’t be enough to afford a deposit.

While discussing the story on morning radio, ABC host Wendy Harmer also noted (at 2:02:40) this air of resignation: “I heard the opposite tack [to Mr Gunning’s claim], which is really that these people, young people, couldn’t get into the market, so they’ve thought, ‘Oh dammit, I’m going to be a renter for the rest of my life and I am just going to enjoy my life, not going to penury for some cardboard box 50 kilometres out of the middle of town’.”

A spokeswoman for the Foundation for Young Australians (FYA) said it was clear this generation faces a number of unique challenges, including salaries that fail to keep pace with house prices — and with the wage growth of previous generations.

“On top of this young people now need to take on a home loan that is 134 per cent of their disposable income rather than the 32 per cent in 1988 to get into the housing market,” FYA chief executive Jan Owen told The New Daily.

“For these reasons it now takes the average Sydney homebuyer 15 years to save a deposit compared to the 6 years their parents had to save for.”

All this echoes a popular piece written by The Guardian‘s Bridie Jabour back in 2013, in which she railed against the idea that the profligate spending of young Australians on “frivolities” like lattes are to blame for the housing crisis.

Ms Jabour wrote that affording even an outer suburb property would require her to “give up everything that makes my life fun for five years” – and even then “it might not even be enough”.

What The New Daily‘s original story failed to note was yet more depressing statistics from The University of Melbourne’s annual HILDA survey.

One of Mr Gunning’s arguments was that young Australians are overlooking “stepping stone” properties, preferring instead to focus on prestige properties they truly cannot afford. ‘Eat, drink and be merry for tomorrow we rent’