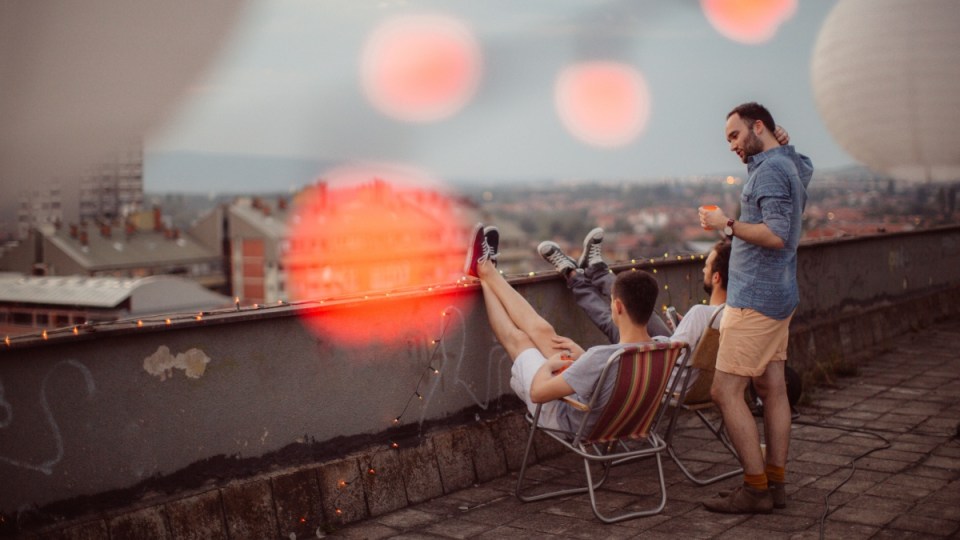 A Sydney real estate boss has branded young city dwellers “generation selfish” for refusing to cut back on widescreen TVs, Netflix, fashionable clothes and craft beer to get a footing in the property market, unlike thriftier generations of the past.

Malcolm Gunning, founder of the Gunning agency, issued the blistering call-to-arms accusing young people of failing to make necessary sacrifices. It coincided with new data from The University of Melbourne’s HILDA survey showing that home ownership rates among the young continue to fall.

“More and more we are seeing a victim mentality associated with the high cost of property, yet this ‘generation selfish’ sees widescreen TVs, designer clothes, international holidays and eating out as everyday essentials. They simply won’t do what is necessary to cut their lifestyle in order to save a deposit,” he said in the statement.

Mr Gunning told The New Daily he was driven to speak out on the issue after talking to dairy farmers, miners and other blue collar workers in regional New South Wales who all owned their own homes.

“If you were serious about buying a house, you would compulsively save and you’d have to cut things out of your life. And that’s what took place when I first left school and got married. Entertainment for most of us was either a beer at the pub or a barbecue in the backyard with your mates.”

The real estate boss’ comments illustrate the contentiousness of housing affordability. The issue prompted the Liberal government to refer the matter to a Senate committee – which was disbanded as a result of Malcolm Turnbull’s double dissolution.

What the data shows

Mr Gunning’s claim that many young Australians are not entering the property market is borne out by recent data.

The Australian Bureau of Statistics (ABS) has likewise reported an overall decrease in ownership rates, and of increasing rates of renting, as seen in the charts below.

Where its data diverges from Mr Gunning’s position is on the increased cost of housing as a percentage of household income. The portion of households spending 25 per cent or less of their income on housing fell from 80.3 per cent in 1994-15 to 75.1 per cent in 2013-14; and the portion spending 50 per cent or more rose from 4.6 per cent to 5.7 per cent.

The government’s Standing Committee on Economics’ Home Ownership Inquiry received a slew of submissions before it lapsed as a result of Mr Turnbull’s double dissolution. It did not release its findings.

A Senate employee told The New Daily that whether or not the inquiry’s work continues will be a matter for the Committee when the upper house resumes.

What remains are the calls for reform, including:

The unpopular point of view

Mr Gunning’s position is likely to rankle the young Australians at whom it was directed. If any consolation, there is a high-profile economist who shares his point of view.

“While house prices are up, so too are household incomes and, critically, interest rates are structurally down,” he wrote.

“This shows, quite starkly, that it is no tougher financially for a first home buyer today to service an average mortgage on an average house than it was 20 or 30 years ago.”

The economist’s emphasis on average echoes Mr Gunning’s claim that many young Australians in the city aim too high for their first property, and thus their judgement of ‘affordability’ is skewed:

“If you want to go and have your first property in Surry Hills, yes it’s unaffordable for many. But there’s nothing the matter with having a one-bedroom apartment at Penrith and working your way up.”