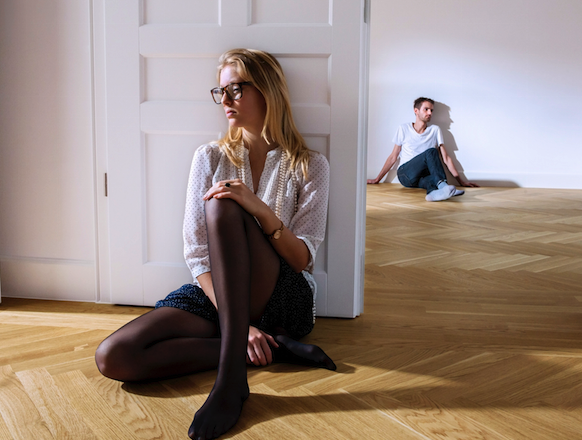 Entry level home prices have leapt ahead of most expensive homes. Photo: Getty

One of the most revealing statistics to come out of this year’s Household, Income and Labour Dynamics (HILDA) survey was the fact that Australia’s cheapest homes had inflated in price much more than the top end of the market.

If you’re tempted to see this as a victory for lower socioeconomic groups who are now sitting on tidy paper profits, think again.

While it’s true that the low-end home owners of 2000 have amassed nice equity stakes in the housing market, low-income Australians looking to ‘get on the ladder’ in 2016 are severely disadvantaged in comparison to previous generations.

That’s because over the same period, average wage growth totalled just 32 per cent. Let’s just repeat that – cheap ‘entry-level’ homes up 108 per cent, wages up 32 per cent.

Or to get away from the extreme ends of the spectrum, median-priced homes rose 76 per cent in value while median wages grew 31 per cent (see chart below).

So there’s no problem for the people who’ve made large capital gains.

It’s those bidding for the entry-level homes who face the biggest struggle, closely followed by couples moving to median-priced home suitable for raising a family.

The finance and real estate industries who threw their weight behind the Coalition’s ‘do nothing’ housing affordability plan before the election like to give the impression that this is all quite normal.

The Liberal Party’s ‘fake tradie’ ads – which did in fact feature a real tradie – tried to argue that Labor’s housing affordability package was an attempt “to go to war with someone like me who just wants to get ahead through an investment property”.

Nope. Labor’s policy was designed to end the distorting tax incentives that have created this diabolical burden for younger Australians.

There is nothing normal about the situation we find ourselves in in 2016.

And if those post-2000 growth rates were to continue – virtually impossible unless driven by foreign investment – that figure would become 9.5 times earnings by 2030.

The reform of negative gearing and the capital gains tax discount were abandoned by the Coalition for political reasons. They turned Labor’s reform plan into a scare campaign, just as Labor turned creeping health cuts into a ‘privatisation’ scare campaign.

None of that is very helpful. We now face three years of inaction on this pressing economic problem and – in Melbourne and Sydney at least – three years of first homebuyers committing to over-the-top mortgages.

And the current super-low interest rates are not in themselves an argument for inaction, even with the RBA’s cash rate of 1.75 per cent expected to be cut as low as 1.25 per cent by the end of this year.

However, when rates eventually rise the borrowers, and the market will be in trouble.

Anyone who doubts that should remember that the huge divergences in disposable income and home prices listed above took place in a period when the RBA’s cash rate averaged 4.65 per cent – almost 300 basis points higher than today.

Or put another way, when rates rise again there is simply no reason to believe that wages of over-indebted homeowners will rise as quickly.

Much as the Coalition may now wish it, this structural economic imbalance and worsening assault on the wellbeing of young Australians won’t magically fix itself.

It needs active reform, and that means it’s likely to be a much bigger issue when election time rolls around again.