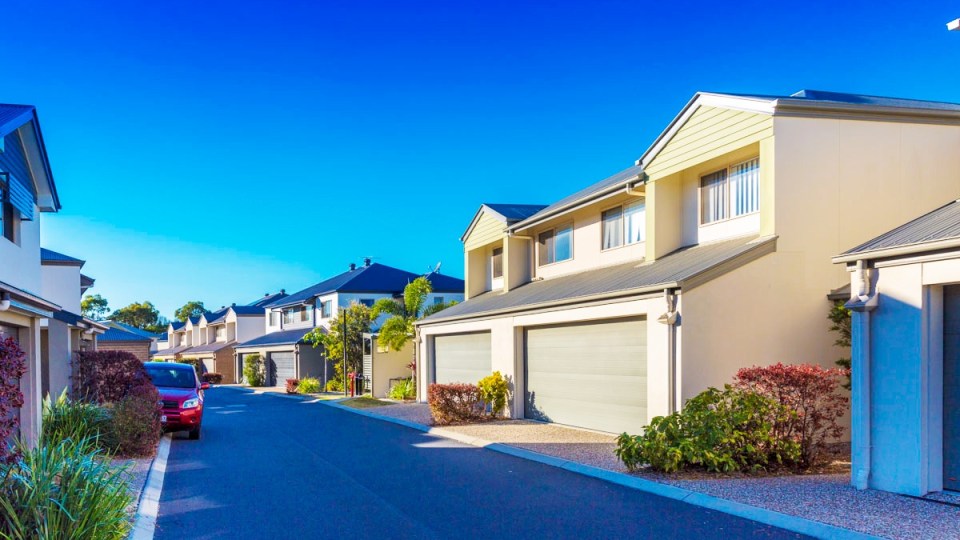 Sell in chunks to get a premium. Photo: Getty

If piety does not compel you to love thy neighbour, then property values might.

Suburban home owners have cottoned on to the advantage of aggregating their properties to sell to developers as one “megalot” for premiums of up to 60 per cent.

The trend is most pronounced in Melbourne and Sydney as respective state governments encourage higher-density living to cope with rapidly increasing metropolitan populations.

Julian Heatherich, director of real estate group Savills, says residential property consolidation has been a growing trend since 2014. That year, three neighbours in Bent Street, Bentleigh, in Melbourne’s south-east, sold their combined 1985 square metre site to a Chinese property developer for $5.76 million, or $1.9 million each.

Mr Heatherich, the marketing agent for the homeowners, estimated that each house would have fetched between $1.3 million and $1.5 million had they sold separately.

In the past two years Savills has marketed 25 aggregated sites, comprising 120 properties, for premiums ranging from 20 per cent to 60 per cent.

“Owners, particularly those in the sand belt and surrounding bayside suburbs [of Melbourne] have become savvy vendors and developers have been happy to oblige with purchases that have often returned more than the individual owners could have hoped for,” Mr Heatherich said.

Andrew White, director of Sydney real estate agency Ray White Balgowlah, is marketing a 17-house megalot in the northern suburb of Manly Vale. It has just closed expressions of interest in the property and expects the combined property to sell for $40-45 million.

Originally five homeowners approached Mr White’s agency with a proposal to sell their properties as one lot; this grew to 17 as neighbours were invited to join the consortium. Each house in the strip, if sold separately, would average $1.5 million – or $25.5 million in total – according to Mr White.

The homes – in Kenneth Road and Burchmore Road, opposite Manly golf course and near Manly Beach and the proposed rapid bus transit terminus – cover a total of 6338 square metres.

Would it work for you?

Mr White says the consolidation trend, while “a bit sexy at the moment”, is only as good as the locations on offer.

“It comes down to the site. If it’s not a unique site, why would the developer buy it? For [home] owners to get a premium on their property the returns have got to be there for the developer as well.”

Richard Wakelin, director of Melbourne-based Wakelin Property Advisory, says developer interest in desirable sites should translate to a premium of 30 per cent to 50 per cent.

He says selling consolidated properties usually requires negotiation on two fronts: with neighbours, and then with potential buyers.

“Dealing with neighbours can be tricky at the best of times. There’s always potential for conflict or disagreement.

“Money can be a very powerful persuader, but it doesn’t always come down to money.”

How to get started

Mr Wakelin recommends that neighbours looking to sell should appoint one of their number to act as spokesman when dealing with reluctant neighbours. Alternatively, where a real estate agency has agreed to market the property, this may be best left to the third-party.

He also recommends a “cohesive group of owners” if dealing directly with the developer.

“When you have a developer speaking to owners separately that tends to divide and scatter.

“If you do negotiate directly there should be one spokesman [to represent the sellers], but generally I recommend a reputable third party who specialises in property development.”

How to cash in with a ‘megalot’ sale