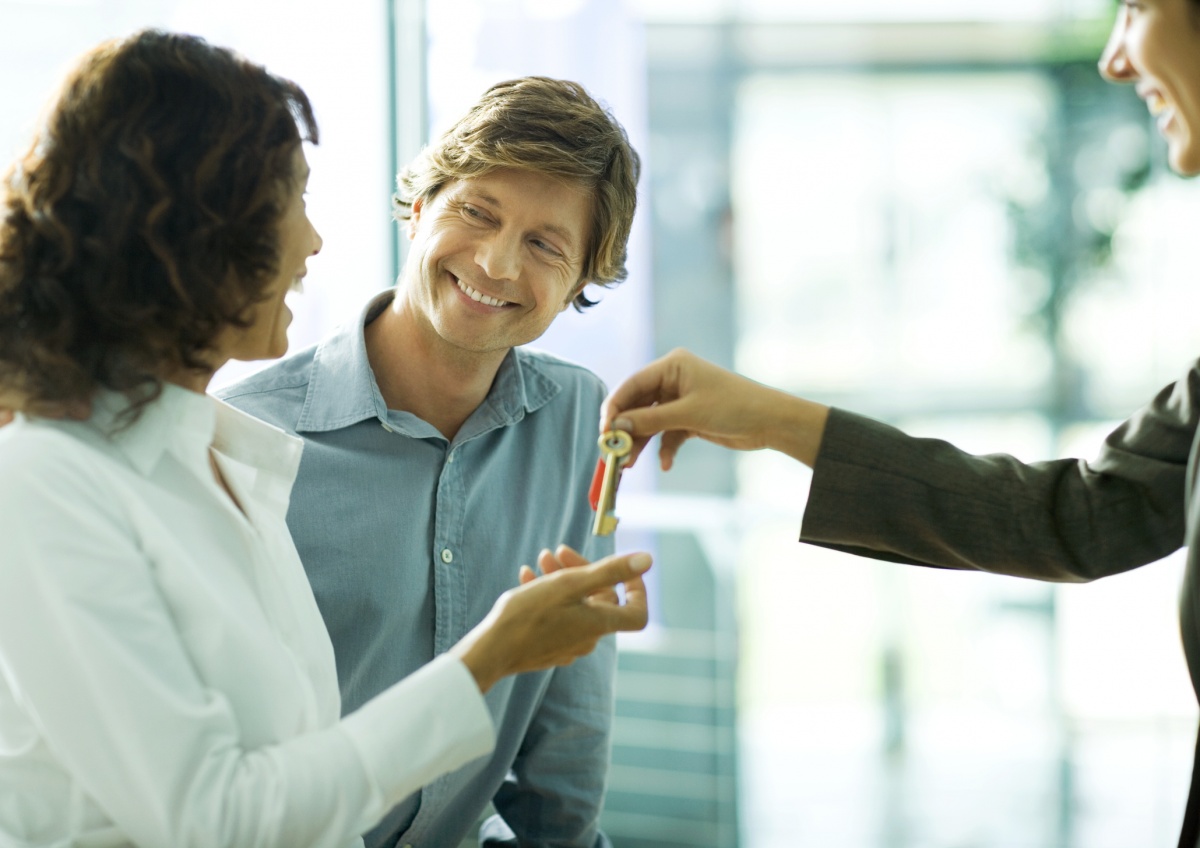 An apartment glut in many capital cities, coupled with slowing population growth, has opened the door for some tenants to negotiate a better rental deal with their landlord.

In releasing its June rental review of the Australian property market, data analytics group CoreLogic said some landlords were having to reduce their rents in certain areas to keep their renters.

CoreLogic’s review showed that combined capital city rental rates continued to dive across Australia for both houses and units in June.

Large rental falls in Perth (-8.6 per cent) and Darwin (-16.2 per cent) have pulled the combined capital average lower, with rents in Brisbane (-0.3 per cent) and Adelaide (-0.4 per cent) also lower over the year.

Darwin also scores well on the unit side, with a median weekly rent of $325, but houses in the same city are among the most expensive to rent, with a median price of $505 per week.

Sydney remains Australia’s most expensive place to live, with the median weekly rent for houses and units at $611 and $550 respectively.

Yet tenants and landlords should expect that rents will drop in some areas.

“It is anticipated that the weakness in the rental market will persist, and where on an annual basis we will see rents fall even further over coming months,” CoreLogic research analyst Cameron Kusher said.

At a combined capital city level, gross rental yields were recorded at 3.2 per cent for houses in June 2016 and at 4.1 per cent for units, each of which are sitting at record low levels.

“A year ago, gross rental yields were recorded at 3.5 per cent for houses and 4.4 per cent for units across the combined capitals, indicating a fairly sharp compression of yields over the year,” Mr Kusher said.

“It’s also likely that we’ll see yields compress further over the coming months. However, this will be dependent on growth in home values as well as the direction of rental rates.

“As a result, capital growth, which has slowed from its peak, will continue to be a much more important factor for property investors than rental returns,” he said.

Changes to the rental market may have repercussions for older stock, particularly units, as tenants look to move into newer dwellings.

“This will make it harder for owners of older units with fewer amenities to compete with better located and facilitated new unit stock, particularly if there is little pricing differential,” Mr Kusher said.

“The combination of all these factors means that landlords have little scope to increase rents,” Mr Kusher said.