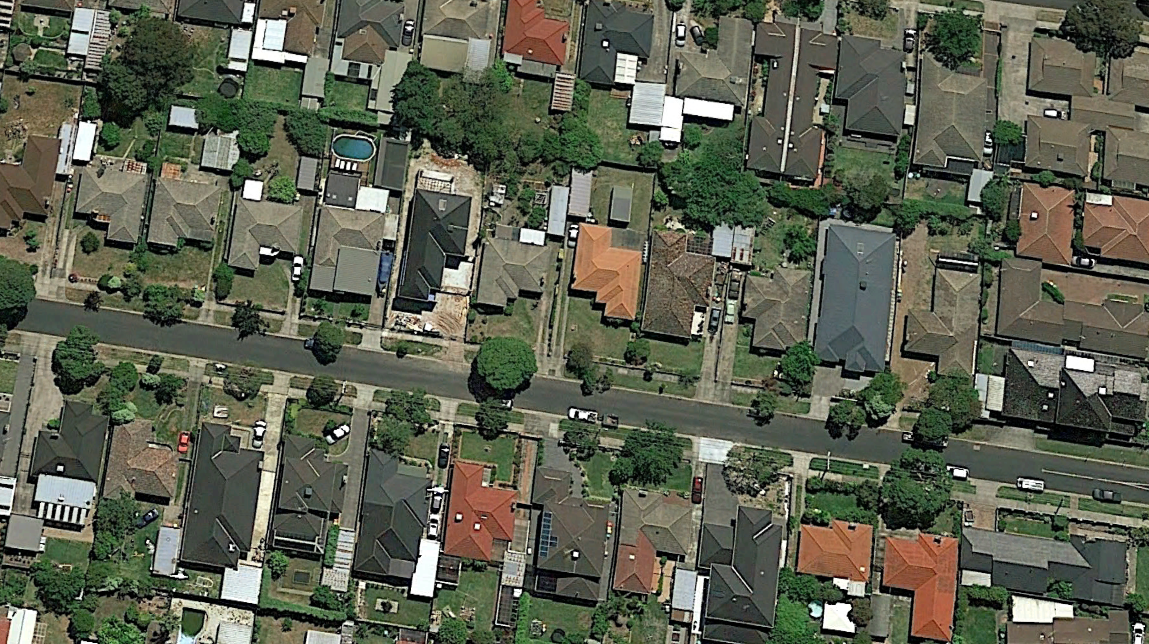 The rate of capital growth across Australia’s housing market is likely to continue to slow through 2016.

Further evidence of slowing price growth emerged on Friday, with research firm CoreLogic releasing data showing dwelling values fell in every capital city in the month of June except for Sydney, Melbourne and Hobart.

On a national basis, dwelling prices fell 0.5 per cent in the month despite a 1.2 per cent gain being recorded in Sydney, a 0.8 per cent rise in Melbourne, and a 1.8 per cent jump in Hobart.

But this was offset by further falls in housing prices in Perth and Darwin, and with prices in Brisbane, Adelaide and Canberra heading into the red for the first time this year.

On a quarterly basis, Sydney remained the strongest market, recording housing price rises of 6.8 per cent, followed by a 3.5 per cent gain in Melbourne.

Sydney also led the way year-on-year, with average price gains of 11.3 per cent and 11.5 per cent, respectively. Hobart was third at 6.2 per cent, while Perth prices fell 4.7 per cent over the financial year.

“Overall, the strong housing market conditions in Sydney and Melbourne are being reported in-line with high auction clearance rates and resilient levels of mortgage related activity and are also supported by a robust level of consumer confidence,” said CoreLogic research director, Tim Lawless.

However, he added that he expected the pace of growth in both Sydney and Melbourne to moderate over the remainder of 2016 and into 2017.

Mr Lawless said there was more likely to be a “rebalancing” of prices in Sydney and Melbourne.

“Most people expect that there’s more barriers for Sydney and Melbourne to experience the same level of growth that they have seen,” Mr Lawless said. “The prospects for large capital gains are lower than a year ago.”

“I wouldn’t be surprised if we do see some downward movements in 2017, but I don’t believe there will be a major correction in any of the markets.”

Based on the CoreLogic Index results over the first six months of the year, overall capital city dwelling values have moved 5.5 per cent higher during 2016, with the most substantial capital gains located in Sydney (8.9 per cent), Hobart (8.5 per cent) and Melbourne (5.8 per cent).

Darwin dwelling values are down by 0.2 per cent over the first half of 2016 and have fallen by a cumulative 6.9 per cent since the recent peak in May 2014.

“Housing market conditions in both Perth and Darwin are suffering from reduced housing demand resulting from a sharp downturn in migration and weaker employment opportunities.

Rental rates have also fallen substantially in both cities, highlighting that lower housing demand is not confined to home buyers but also renters,” Mr Lawless said.

Gross rental yields continued to slip, with the typical gross yield on a house is now averaging 3.2 per cent and units are averaging 4.1 per cent.

Rental yields are generally low across all of the capital cities, however it is only in Sydney and Melbourne where yields for both houses and units have dropped to new record lows. Melbourne remains the lowest yielding market for houses, averaging 2.9 per cent, whilst unit yields are now lowest in Sydney and Darwin, averaging 3.9 per cent.

“Despite low mortgage rate settings, the low yield profile implies that the majority of recent investors will be experiencing a cash flow loss on their property after expenses are taken into account,” Mr Lawless said.