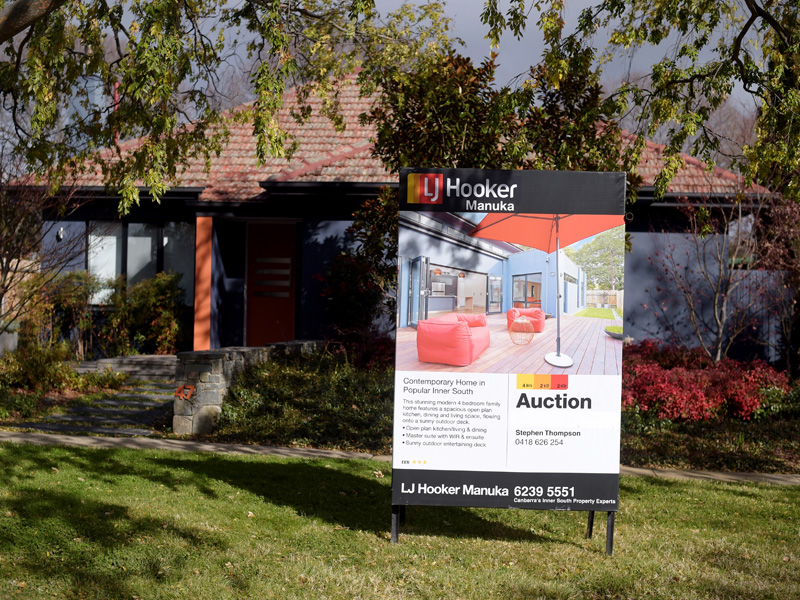 The hard line against foreign nationals buying property in Australia has continued with NSW, and now Queensland, joining Victoria in raising stamp duties and land tax surcharges as part of a national move to dampen foreign demand for Australian property.

Queensland will introduce a 3 per cent transfer duty surcharge for foreign homebuyers from October 1, Treasurer Curtis Pitt confirmed this month

NSW, which has applied the measure to homes and apartments, hopes to raise more than $1 billion over four years.

Property watchers have labelled it as a cash grab, with the Property Council’s Chief of Policy and Housing, Glenn Byres, saying the move could restrict housing supply.

Will the moves work?

“We are already seeing signs that tighter lending conditions are having an effect on the market, and the trend is that approvals and commencements have passed the peak,” he said.

Scott Keck, Chairman of property consultancy Charter Keck Cramer, told The New Daily a surcharge on foreign buyers was a silly move. “I don’t think it will have any effect at all (on overseas buying),” he said.

Mr Keck said Asian investors are coming to Australia because of cultural ties. Chinese buyers are able to buy freehold land here, unlike at home, and many foreign buyers are cashed up and won’t be deterred by extra levies.

The NSW and Queensland actions add to government, regulator and bank moves to impose higher charges and tighter criteria on foreign property buyers.

The Victorian Government has increased the stamp duty on foreign property buyers to 7 per cent from 3 per cent for contracts signed from July 1. The state has also raised a  land tax surcharge on absentee owners will rise from 0.5 per cent to 1.5 per cent from next January 1.

Major banks have also moved against foreign investors, tightening lending criteria to mostly Chinese buyers amid concerns that fraudulent loan documents could cause problems for the financial system if the buyers default on their mortgages.

Most banks now won’t lend unless the foreign buyer can pay 30-40 per cent of the property price and they may not recognise income earned offshore, or will not lend to buyers who do not live in Australia and have no connection here.

Foreigners must get Foreign Investment Review Board (FIRB) approval to buy residential property and earlier this year the FIRB clarified its rules on foreign purchases, saying they had to increase the country’s housing stock.

Foreigners are mostly restricted to buying new housing and cannot buy an existing house to knock down and replace with a new single home.

FIRB’s annual report shows that in 2014/15 it approved $60.75 billion of residential investment, compared with $9.7 billion in 2011/12. Chinese accounted for 28% of all real estate approvals, including commercial property.

Mr Byres told The New Daily it is too early to tell if the extra state government charges on foreign buyers will deter investment but it does send a message to foreign buyers at a time when the property market, particularly in capital cities, is slowing.

The growth of wealth in China means more people have money to invest and want to move some of it outside the country.

NSW Treasurer Gladys Berejiklian said the extra cost would not deter foreign buyers. “It’s been proven successful in Victoria, we also know that Queensland is moving in this direction and we also know that most foreign investors are likely to absorb this cost and proceed with their transaction anyway,” she said.