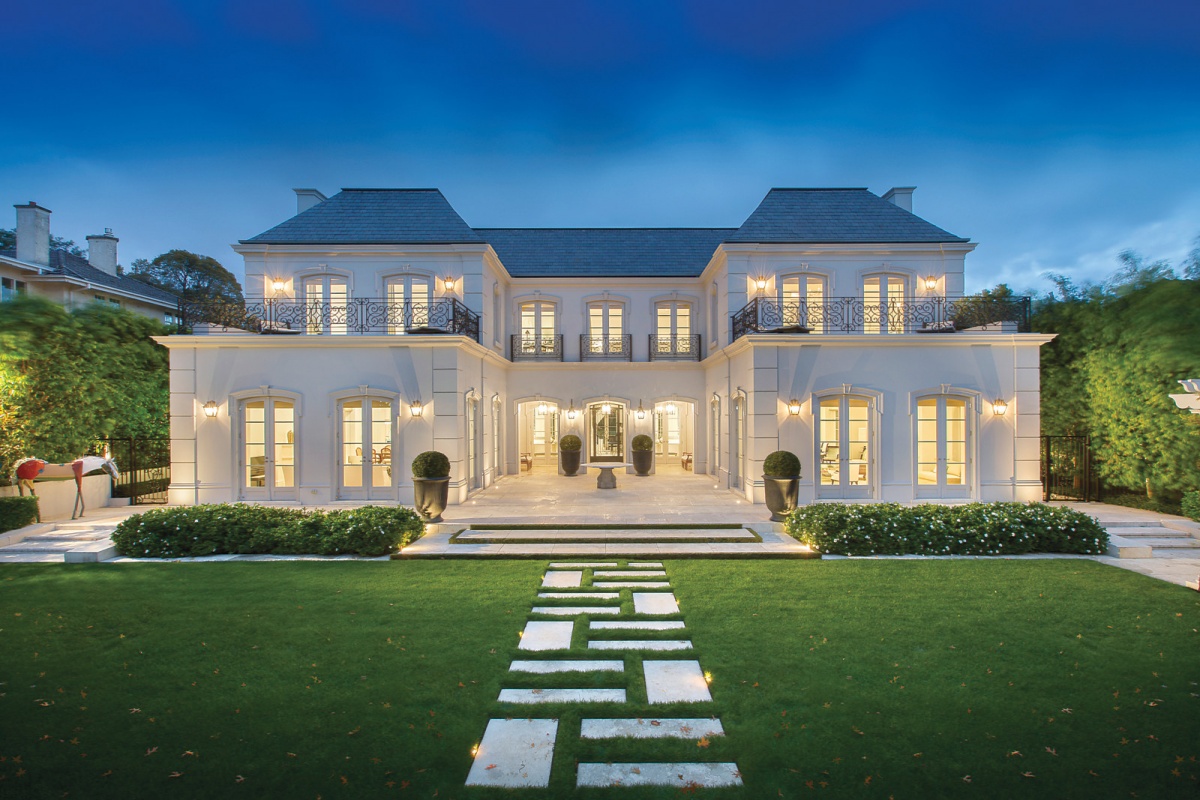 Toorak’s $24-million-plus record-setting, snappy sale by the wealthy Smorgon family to Chinese buyers might have captured the headlines last week, but just 50 kilometres away sits the nation’s cheapest property opportunity.

Melton South, in Melbourne’s west, secured the lowest auction result when $235,000 was paid for a three-bedroom house.

The sale price of 63 Station Road through Raine & Horne was at less than a third of the weekend Melbourne house median.

• Why an apartment bust could prove calamitous
• With June 30 approaching, do your tax chores
• The most expensive states for health insurance

Even Sydney investors have the affordable Melbourne locality on their purchasing radar, Domain suggested at the weekend.

But the vacated property was picked up by a local home buyer, Raine & Horne Melton agent Kieran Carson said.

He said his four bidders were split between two home buyers and two investors seeking the three-bedroom brick house with central bathroom that last sold for $72,000 in 1999.

The midweek sale by Tony and Jennifer Smorgon of their newly built seven-bedroom home at 4 Robertson Street in Toorak for $24 million set a new Melbourne price record.

It narrowly edged out the previous record in 2010 when property developer Harry Stamoulis bought the Baillieu family home in St Georges Road.

Property title documents revealed the buyer of the Smorgon home to be Shirley Ching Hua Hsieh. The undisclosed price failed to better the Victorian record of $26 million at Portsea.

Meanwhile, there appears to be no stopping the Sydney supremacy when it comes to auction sales success during 2016.

Auction volumes bounced higher across the country from the long weekend dip, but Sydney was the only capital city to record a clearance rate above 70 per cent.

The national clearance rate was 67 per cent from the 2139 capital city auctions, up from the 65 per cent with the 1100 listings in the prior week.

This time last year, the volume was 2268 and the clearance rate was 77 per cent.

Some 964 Melbourne auctions have been reported, showing a preliminary clearance rate of 68 per cent, an improvement from last week when 64 per cent of the 341 auctions sold.

“Although Melbourne’s clearance rate remains under 70 per cent for the second week in a row, the increase this week signifies Melbourne’s auction market is close to reverting back to the levels seen prior to the slowdown over the Queen’s Birthday weekend,” Mr Brogan said.

In Sydney, the priciest sale was $3.42 million on the upper North Shore at Pymble, followed by a Chiswick riverfront at $3.25 million.

Lantern Hill, a five-bedroom 1940s home with pool and tennis court on 2675 sqm at 8 Macquarie Road, Pymble was sold pre-auction through McGrath.

The $3.25 million Chiswick knockdown house was a three-bedroom original home on a 644 sqm holding at 8 Fortescue Street.

It was the street’s eighth sale above $3 million in the past six years, including a $4.9 million sale just two weeks ago of a contemporary home.

Domain senior economist Dr Andrew Wilson noted the busiest Sydney suburb with 11 auctions was Strathfield, including the recently built 27 Myrna Road, with 325 sqm internal space, which was passed in at $3.4 million.

Brisbane’s clearance rate dipped to 44 per cent, down from 46.3 per cent last week.

Sales included a Norman Park 1930s workers’ cottage in Brisbane’s east, marketed as listed for the first time, and fetching $669,000.

Adelaide sat at 67 per cent cleared, down from 75 per cent last week.

Perth’s clearance rate was 34 per cent, compared to 28.6 per cent last week.