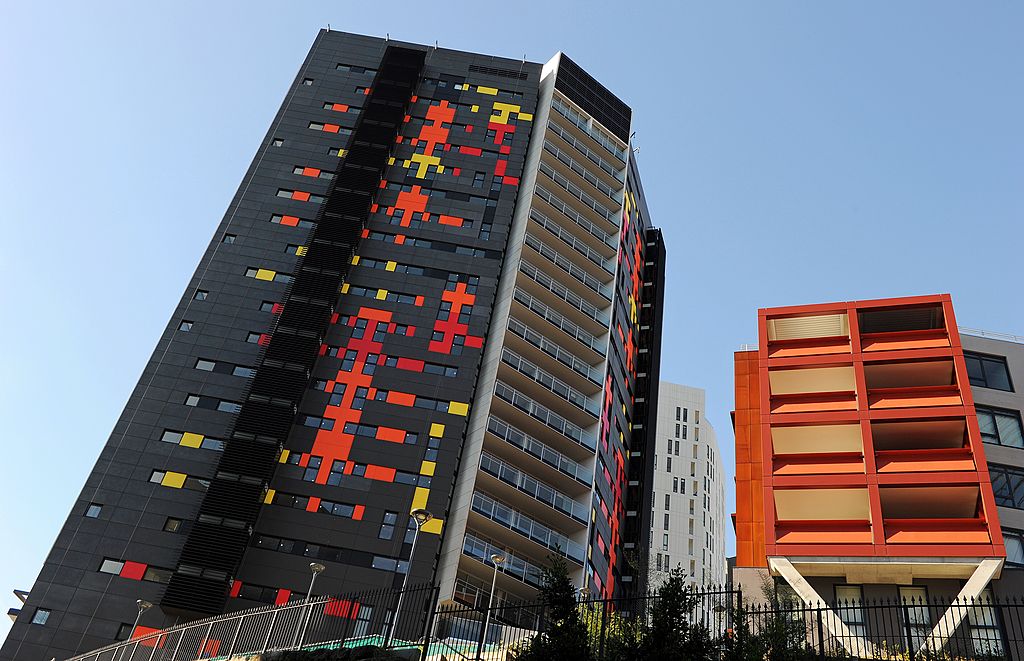 Go into the city at night and turn your eyes upward. The dark eyes of city apartment towers stare back.

Night after night, it’s the same – some windows never brighten.

Nobody is there to flick the light switch because the apartments are empty.

Water usage statistics confirm it – 7 per cent of apartments in certain high-density city areas lie vacant according to one estimate.

It is not clear exactly how many vacant properties are the possession of overseas investors keen to park money in a safe place, but anecdotal evidence suggests they are a big contributor to the phenomenon.

Vacant apartments are a danger to us all. They are like little pockets of combustible material that could turn a bit of smouldering at the edges of the apartment market into a consuming fire that damages the whole housing market and the whole economy.

Empty vessels make the most sound

An apartment left vacant is a particular kind of investment. One where the investor doesn’t need cash flow, but wants to grow – or at least maintain – their capital investment. It is selected because it seems safe.

So far, that assumption has been a good one. Apartment prices have risen alongside Australia’s house prices. But if apartment prices fall, people who invested in vacant apartments will have reason to second-guess. Why, they may ask, am I keeping my money in a losing bet?

Vacant apartments are easy to put on the market – you don’t need to move, or even evict tenants. You just call your real estate agent. If the apartment market were ever to fall, vacant apartments could accelerate that movement.

But why would they even?

There is a good argument Australia needs apartments. We are quarter-acre obsessed even as our cities grow too large to adequately function.

For a long time we were building too few. Hence the steady price rises that have only been exacerbated by interest rates at very low levels.

But the rise in prices has inspired developers to go crazy. These next charts shows approvals in Sydney and Brisbane. The change in the preferred type is obvious and severe. Is it possible we might not just catch up with demand for apartments, but exceed it?

One might want to hope the discipline of a free market would ensure the apartment market doesn’t wobble. Bad news – even the head of the RBA Financial Stability Department, Lucy Ellis, thinks otherwise.

“Just as there’s a Greater Fool Theory of investment that helps perpetuate booms in prices of financial assets, it sometimes seems that there is a Slower Builder Theory of property development, where everyone knows that not all the projects underway will make money but yours will if you can just complete it before the other guys complete theirs.”

Many builders rushing their buildings to completion would only exacerbate any price fall. In bad news for developers still in the hard-hat stage, there are hints apartments may already be more numerous than the market can stomach.

According to reports in the financial press, some apartments bought off the plan in Melbourne are selling for hundreds of thousands of dollars less than they were bought for, while owners are raising sales commissions to help clear excess stock in other towers.

RBA Governor Glenn Stevens made explicit mention of apartments last time the central bank cut rates, suggesting the bank doubted overall dwelling prices would rise much longer because “considerable supply of apartments is scheduled to come on stream over the next couple of years”.

The number of units under construction is startling. Don’t think house owners can just watch apartment prices fall and not get singed. The two markets are linked and an apartment glut can lead to a house price fall.

This might be what the OECD was talking about when it said: “The unwinding of housing-market tensions to date may presage dramatic and destabilising developments.”

But if a destabilising house price wreck happens we shouldn’t look up at those unoccupied apartments and blame their owners. We should blame ourselves for letting it happen.

Why an apartment bust could prove calamitous