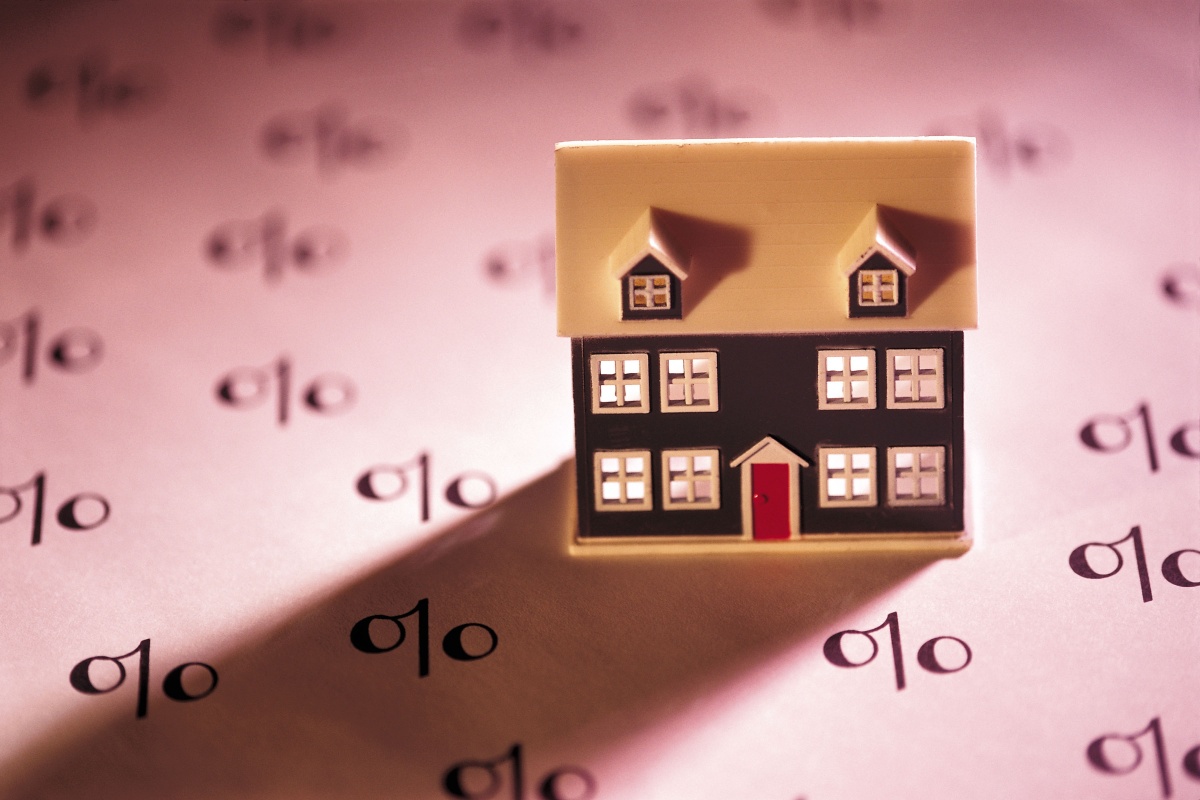 Australian home loan borrowers have never had it this good, with some lenders now offering five-year fixed-rate deals at 3.99 per cent.

Locking in a rate at this level now will ensure no increase in monthly repayments until 2021 and, according to financial research firm Canstar, deliver monthly savings of more than $200 based on a $500,000 loan at the average five-year fixed rate of 4.7 per cent.

But the biggest current risks for borrowers are that official interest rates will fall even further very soon, potentially in August, and that funding pressures will force lenders to lift fixed rates after the July federal election.

• Interest rates steady as RBA says ‘no change’
• NAB accused of market manipulation
• Don’t have a 20% deposit? You might be in luck

AMP Capital chief economist Dr Shane Oliver told The New Daily he expects another 0.25 per cent cut to official interest rates in early August, following the release of the next inflation figures on July 27, and another rate cut in November.

Those rate cuts would take the official cash rate down to 1.25 per cent and, at that level, Dr Oliver said: “I wouldn’t be surprised if we see someone come out there with a rate with a two in front of it.”

However, what lenders do with their fixed-rate loans is probably the biggest question on many borrowers’ minds.

Martin North, principal of Digital Finance Analytics, said rather than locking in, borrowers may also want to consider keeping their loan variable and “riding rates down”.

“Loan discounts are coming back on. The banks are desperate to write new business, and that’s why we’re seeing these great deals,” he said.

“The banks are all fighting with each other to get more loans in the door. They’ll do anything to get a deal.”

But Mr North added there was also a prospect lenders could start lifting their fixed rates again as their own borrowing costs were creeping up.

“The banks have been refinancing old more profitable loans into new less profitable loans, and combined with their cost of funds these very low rates don’t look sustainable.”

Patrick Nolan, ME head of home loans, said demand for fixed-rate loans was strong and the bank had just dropped its variable and three-year rates to 3.89 per cent.

“Now is a really good time to consider taking out a home loan. You can fix at really good rates or take out a variable rate – both under 4 per cent – which is awesome,” Mr Nolan said.

Canstar spokesperson Justine Davies said that approximately 64 per cent of home loan searches on the firm’s database were specifically for a fixed-rate loan in May, with a three-year term the most popular option, closely followed by a five-year term.

“It seems that buyers and refinancers are happy to think about locking in to a low rate for longer. I’m not at all surprised by that; fixed rates of up to five years available at under 4 per cent is amazing,” Ms Davies said.

“Overall these low rates represent an incredible opportunity for mortgage holders to pay down their debt quickly, or more quickly. Getting well ahead on your loan, while you can, can potentially save tens of thousands over the life of your loan.”

RateCity spokesperson Sally Tindall added: “I can’t remember a time when you can lock in a rate of under 4 per cent for five years.

“There’s a war on fixed rates and it’s been heating up ever since the last Reserve Bank rate cut.

“If you’re planning to fix, now isn’t the silliest time to do so.”

It’s the rates sale of the century