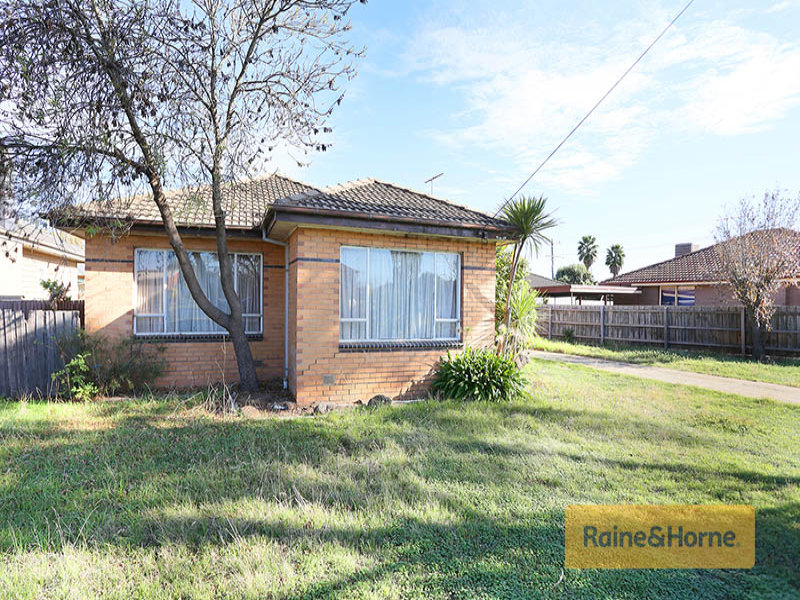 The weather failed to inflict much damage on the east coast residential sales success despite the hazardous first auction weekend of winter.

Auction prices across Sydney ranged between $348,000 in Canley Vale to $5.7 million for a contemporary home in the city’s inner west.

The 20 Llandilo Avenue property in Strathfield features the most modern of fireplaces in the living room, attracting four bidders.

Auctioneer Damien Cooley noted that while fewer attendees come to onsite auctions when the weather isn’t friendly, the percentage of serious bidders among the attendees actually increases.

“You know you have a keen buyer if they are turning up to your auction,” he said.

Sydney’s clearance rate rose from 73 per cent last week to 76 per cent, according to the preliminary Core Logic RP Data tally. The Domain data even suggested it bettered 80 per cent.

There was a similar trend in Brisbane where vendors fared well despite rising floodwaters.

Brisbane’s clearance rate rose from 41 per cent last week to 55 per cent.

Melbourne’s success rate held steady at 71 per cent with prices ranging between $240,000 in Braybrook and $5.1 million in East Melbourne.

Since 2011, Sydney auction volumes have jumped over the three-month winter season from around 5000 offerings to 11,000 listings.

The forthcoming federal election might distract some potential vendors but recent July auction volumes have been the city’s busiest on record.

“June and July usually see the average number of buyers taper off, and this was certainly evident in the first weekend of June,” auctioneer Rocky Bartolotto said.

“Given the very wet day, it’s fair to say that any buyers at auctions were no doubt very serious about securing a property,” he added.

But the recent strong autumn sales period must ensure there are still plenty of committed buyers around as we head into winter, said James Pratt, director of auction services at Raine & Horne.

Estate agent John McGrath also recently suggested that winter was not a bad time to sell.

“Actually, the opposite is usually true,” he said, especially as buyers with approved finance are typically only given six months to buy before they have to re-apply, so they don’t have time to take three months off over winter.

Fireplaces are set to become an important selling feature as winter arrives, although selling agents haven’t yet lit them all ablaze.

There were three downstairs fireplaces – but none lit in the marketing – at the East Melbourne top seller where the 1904 Cedhertha fetched $5.1 million.

Listed by Caine Real Estate, 36-38 Hotham Street had $4.6 million-plus price guidance having last sold 93 years ago. The family who paid 2000 pounds in the 1920s for the quaint house named it after their children – Cedric, Herman and Bertha.

More elaborate fireplaces were on display, and in one room quite modern, but again none of them were lit in the marketing of 231 Canterbury Road, St Kilda West, which was among the weekend’s highest sales in Melbourne.

Marshall White agent Michael Paproth sold it shortly after it was passed in at $4.85 million, with the buyers’ agency in attendance, noting three bidders.

There was a blazing fireplace at an architectural gem on offer at Mosman, although the $2.29 million buyer will knock down the Modernist, Arthur Cozens-designed two-bedroom house at 20 Bullecourt Avenue.

The 1950s Mosman home commissioned by the late Stella Tottenham, an editor of the national architecture magazine Architecture, fetched $290,000 more than its reserve at weekend auction.

At Bellevue Hill the modern architecturally-designed home that appeared on ABC’s Dream Build series in 2013 has been listed for private treaty sale.

The 2010 new-build took on the best parts of the 1960s home designed by architect Henry Rossler that sat on the 923 sqm land parcel.

The four-bedroom home was designed by Marsh Cashman Koolloos Architects.

It comes with a Cheminees Chazelles double-side, wood-burning fireplace.

Alison Coopes at Agency by Alison Coopes is taking offers on the Bulkara Road property with $10 million plus likely interest.