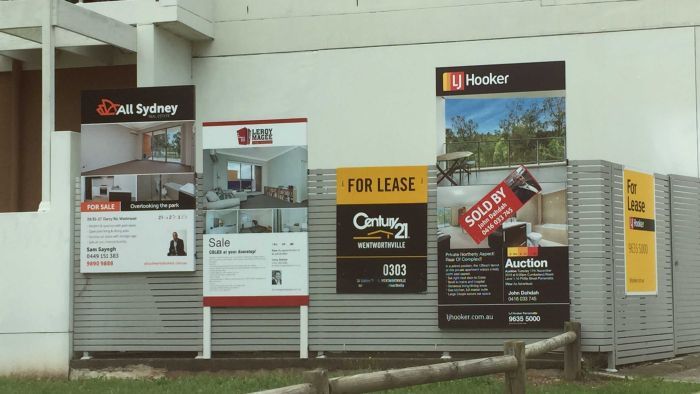 Australia could be facing a “dramatic and destabilising” end to the housing boom, according to the Organisation for Economic Cooperation and Development.

The OECD is not alone among international organisations in warning about the risks of Australia’s relatively expensive housing sector – the International Monetary Fund noted the problem back in 2014.

However, with the tail end of the boom in sight, the OECD’s warning centres on the disruption real estate may cause to the broader economy, if and when home prices fall.

“The unwinding of housing market tensions to date may presage dramatic and destabilising developments, rather than herald a soft landing,” the OECD’s report cautioned.

The OECD’s warning comes amid growing concerns about a potential oversupply of apartments in Sydney, Melbourne and Brisbane which could result in failed settlements over the next two years.

The note of caution also comes in a week where one of the leading private home price indices showed a reacceleration in property prices across several key Australian markets in autumn, notably Sydney.

The OECD’s concerns mirror recent commentary contained in the Reserve Bank’s Financial Stability Review, which warned about the risks of a housing downturn led by the apartment sector.

The OECD’s update urged the Australian Prudential Regulation Authority (APRA) to ramp up pressure on banks to tighten lending standards even more.

“The banking regulator has been tightening its settings over the past 18 months or so, and we have seen evidence that has been cooling the housing market,” said HSBC chief economist for Australia and New Zealand Paul Bloxham.

“We think think that it might require more tightening and more turning up of that dial to try to cool the market now that there is a bit more exuberance returning to the Sydney market in particular.”

In its Global Economic Outlook, the OECD also highlighted uncertainties on future economic policy ahead of the federal election are adding a degree of risk.

The OECD said there is long-emphasised scope for improving Australia’s tax system with a more efficient goods and services tax (GST).

It also added that reform in superannuation could lower inequality by narrowing differences across households, especially between men and women.