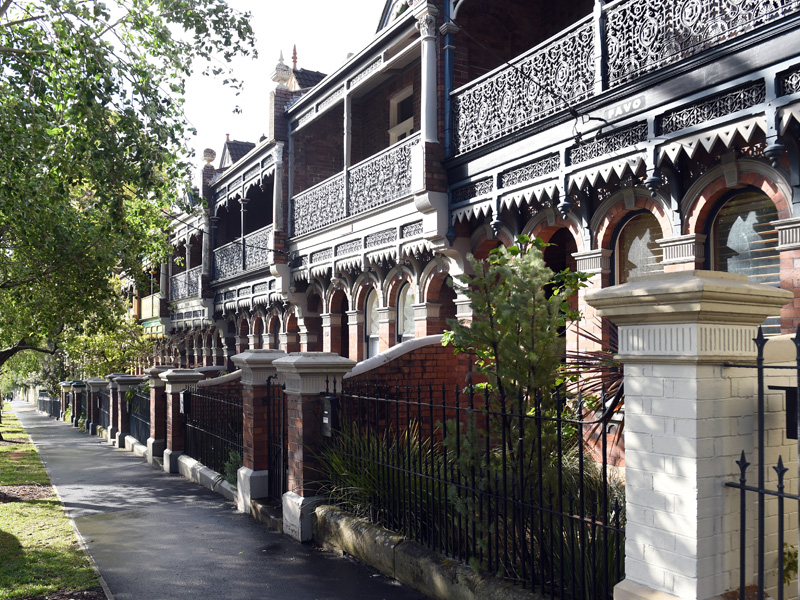 What a difference two months make in property. In late March The New Daily was reporting house prices were rising at just 0.2 per cent for the December quarter and Sydney prices were down 1.6 per cent.

Now the wheel has spun and Sydney is booming, with prices up 6.6 per cent in the past three months and 3.1 per cent in May alone, according to the latest research from CoreLogic.

Dwelling values rose 3.5 per cent over the three months to the end of May across major capitals.

Melbourne is a bit slower at 2.1 per cent in the quarter, but is on top of the annual tables at 13.9 per cent growth in the year to the end of May and the combined capitals average is up 10 per cent for the year.

So what’s happening out there in housing land? It seems like investors are back in the market despite moves by regulators to reduce their influence from late last year.

CoreLogic research chief Tim Lawless says, “housing finance data to March shows investors as a proportion of all new mortgage commitments have been trending higher since reaching a trough in November 2015 of 42.9 per cent”.

That’s the highest since August 2015 and means regulators have overshot their target of restricting the banks’ investor loan books to growth of no more than 10 per cent a year.

CoreLogic analyst Cameron Kusher told The New Daily that most banks are well below that 10 per cent limit and so investors are being given leeway to buy.

While the national capital cities price growth figure is a respectable 10 per cent, it is basically Melbourne and Sydney where prices are growing, with Brisbane performing reasonably too.

The election is an influence

“With Labor talking about scrapping negative gearing, investors who understand its value are trying to get in now. They realise that returns elsewhere are very low so they want to get in pre-election,” Mr Keck said.

Interest rates are also a major driver in the investment market, Mr Kusher added. People with significant equity in their homes in Melbourne and Sydney and are “priced out of the investment markets in those cities are looking to invest in Brisbane, Canberra and Hobart” as they take advantage of record low rates, he said.

While the markets in Sydney and Melbourne are running hot at the moment, there are significant negatives that will make themselves felt in the near future.

Apartments will weigh on prices

Angie Zigomanis, residential property analyst with BIS Shrapnel, said Sydney should continue to see some price rises this year but the excess of new apartments coming onto the market after that could see things flatten and then fall two to four per cent in the next two years.

For Melbourne over the same period, the apartment overhang could push prices down “five to 10 per cent”, Mr Zigomanis said.

“It’s mainly anecdotal at this stage but we are hearing that off-the-plan sales have slowed,” he said.

“It’s not enough to trigger the official figures year. But there is definitely less buyer interest.”

The apartment glut will be worst in Melbourne and Brisbane, he said, and it is beginning to make itself felt among potential new developments.

“The banks have lifted pre-sale commitments they demand from 75 to 80 per cent.”