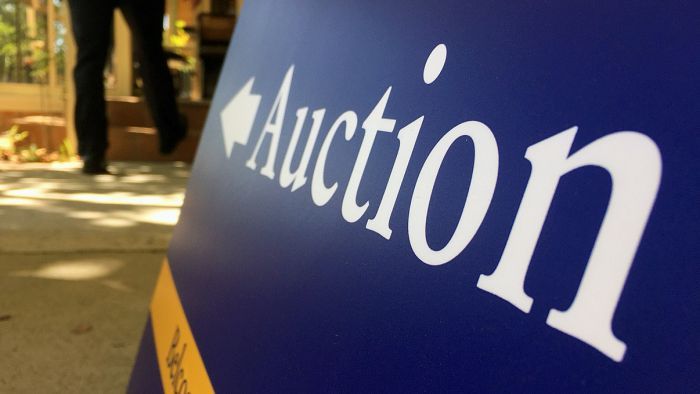 Australia’s housing market revved back into life over autumn, with a renewed surge in Sydney fuelling double-digit national price rises.

Combined capital cities home prices rose up 10 per cent over past year.

Melbourne leads the market growth with home prices up 13.9 per cent over the last year, while Sydney has strongest quarterly growth of 6.6 per cent.

Analyst say the investor market is rebounding despite actions by regulators last year to cool their interest.

CoreLogic figures for May show Sydney prices jumped 3.1 per cent last month, the most in the nation, leading to a 6.6 per cent surge over autumn.

Melbourne still retained its position as the fastest growing market over the past year, posting 13.9 per cent annual growth versus Sydney’s 13.1 per cent.

However, Sydney appears to have rediscovered its momentum, with Melbourne’s 2.1 per cent quarterly rise less than a third of the Harbour City.

With Brisbane prices up 7.1 per cent over the past year – and Hobart, Canberra and Adelaide posting solid growth – the national combined capitals home price has returned to 10 per cent growth over the past year after having dipped to 7.4 per cent annual growth in December.

CoreLogic’s head of research Australia, Cameron Kusher, said that rebound in growth has been driven by a resurgence in property investment driven by low interest rates, especially after the May rate cut.

“That interest rate cut is the big driver of the market at the moment,” he said.

“Investors have come back a little bit, more recently we’ve seen some of the banks loosen their lending policies to investors, we know that investor credit growth is now well below 10 per cent per annum, so they’ve got a little bit more scope to ramp up lending to investors.”

Warning to people ‘buying at the top of the market’

Mr Kusher said that is going to cause headaches for policymakers and may see the bank regulator APRA impose even tighter lending limits.

“I think they would be concerned, and I think they’ll be watching this very closely and maybe considering some tightening of the lending policies,” he added.

The renewed surge in purchase prices has not been matched by rents, which are stagnant, rising only 0.7 per cent so far this year versus a 5 per cent lift in average capital city home prices.

That has left the typical rental yield across the capital cities at just 3.4 per cent, with Melbourne houses yielding 2.9 per cent and Sydney units only 4 per cent.

“People are buying at, or very close to, the top of the market, and they’re stretching themselves to get into the market now,” he cautioned.

“They might actually find that in a year or two values have fallen and they’re actually under water, and eventually interest rates might increase and they may have difficulties repaying those mortgages.”

That is a problem that many owners in Australia’s two weakest capital city markets are already confronting.

Properties in Perth fell 2.7 per cent last month and are down 4.2 per cent over the past year, while Darwin properties have enjoyed a small autumn rebound but are down 3.5 per cent in the last 12 months.