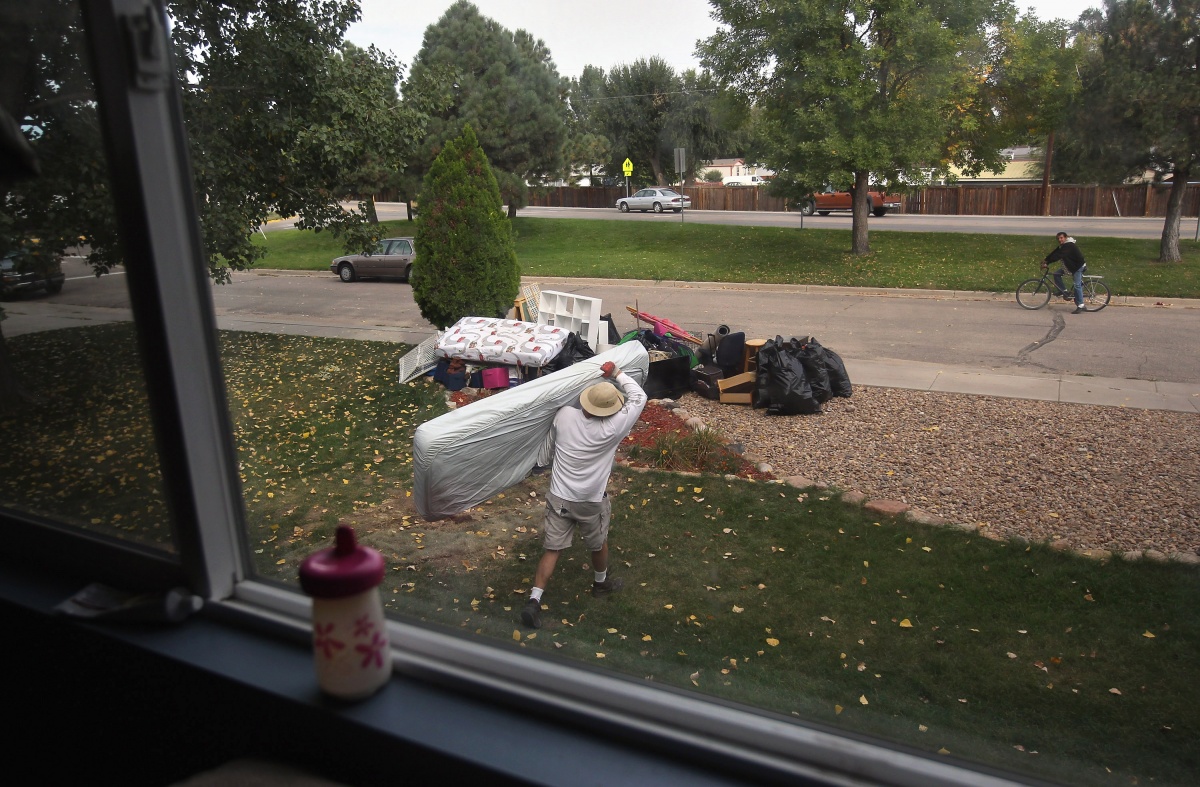 With property prices sky-high, some people with no deposit are being lured into rent-to buy property deals that could end in big losses and no property.

Australia’s state and federal Consumer Affairs regulators are so concerned about the issue they have launched a joint campaign to warn people off such schemes and their high-pressure selling techniques.

The rent-to buy schemes that trouble the regulators can take advantage of both stressed buyers and sellers and are usually driven by third parties who are trained at high-pressure seminars. They work like this:

For those who can’t get a mortgage

People wanting to buy a house but who don’t qualify for a housing loan are attracted by ads from middle people who promise to help them buy a property with no or very little money down.

They may put up a little money as a deposit then make what is essentially an “option agreement to buy the property in the future”, said Susan Quinn, senior policy officer with the Consumer Action Law Centre in Melbourne.

Such option arrangements are usually seen in the commercial property market, not among unsophisticated home buyers.

Those agreements see would-be buyers pay lease fees they believe will help them build enough equity to qualify for a home loan when their lease agreement expires, usually in three years.

On top of the equity payments, they pay rent. Ms Quinn said the deals can involve “huge fees that are sometimes more than the rent and the rents can be pretty inflated”.

At the other end of the deal, property owners, who are often under financial stress, do a deal with the middle people to sell the house on terms that can be below market rates.

In some arrangements they get little or none of the equity payments made by the would-be buyer and get just enough rent to pay their interest payments.

It’s not a legal sale

From the buyers’ viewpoint “the deals are completely unrealistic from the beginning”.

“People end up paying far more than the market rent and in the end are not approved for a mortgage and have to walk away from the deal,” Ms Quinn said.

When people walk away they often find they have no rights over the property.

“The big trick in all this is that it’s not really a property sale: the buyer doesn’t get legal title,” she said.

And often they have no rights to the return of their so-called “equity”.

“Technically, the installment payments are refundable; but the contract may be written in a way that removes the buyer’s right to a refund,” Vince Pelligra of law firm Slater and Gordon told the Perth Now website.

In the worst case, vendors, who remain legally responsible for the property where there is no valid sale agreement, may have to accept a below market price for their home from the middle man, and receive little or none of the monthly equity payments. They also lose rights to future capital growth.

“Consumer Protection WA has received 15 complaints and 84 enquiries on the issue. We are acting before the numbers grow.”

Consumer Protection WA took action against Richard “Rick” Keith Otton, together with his companies Rick Otton.com Pty Ltd and We Buy Houses Pty Ltd, leading them to agree to an enforceable undertaking to refrain from conducting property investment seminars in WA for two years.

The Australian Competition and Consumer Commission has also taken action against Mr Otton and his company We Buy Houses claiming misleading and deceptive conduct around their promotion of such schemes in a case due in court in August.

Ms Quinn said her group is pursuing six cases, including one where a complainant lost $57,000 for an off-the-plan property that was never built. Another saw a buyer pay $80,000 over the market price rent on a property over three years.