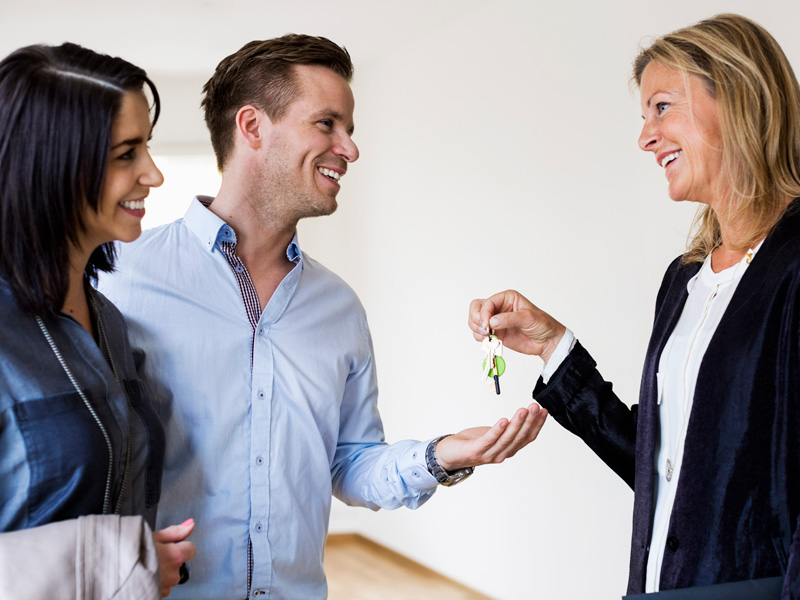 If you are looking to rent a home, now could be the time with rents in some suburbs falling as much as 40 per cent in the 12 months to April 30, according to the latest research from CoreLogic RP Data.

Across the board, Australian capital city rents declined by only 0.2 per cent over the year.

But in many suburbs right around the country, falls were far greater for both free-standing houses and apartments.

• Apartment oversupply may trigger crisis
• Why we aren’t laughing at your house prices joke, PM
• What middle men take from your mortgage

Apartments were hit just as hard, with unit rents in Perth’s beachside suburb of Sorrento falling 35.4 per cent to $365 a week and rents in Melbourne’s inner suburb of Princes Hill dropping 19.1 per cent to $350 a week.

CoreLogic analyst Cameron Kusher said the falls in areas of high property values could be a result of a combination of lower demand for “executive rentals combined with a fall in population growth or previous renters taking advantage of record-low interest rates to borrow to purchase”.

The rental market was in the weakest state CoreLogic had observed in its 20 years of being in business, he said.

In some areas, especially in the suburbs of Perth and Darwin, the end of the mining boom is likely to have been an influence as “the demand for executive rentals from within the mining industry declines”, Mr Kusher said.

In five suburbs of Darwin, rents for houses were down over 20 per cent and apartment rents were down between 16 and 24 per cent.

While CoreLogic reported a relatively small decline for overall national rents, there is evidence that a growing housing oversupply is pushing general rents down more strongly.

Robert Di Vita, a buyers agent with National Property Buyers which operates in Melbourne, Adelaide and Sydney said: “I’m seeing slowing across the board.”

“Tenants have many opportunities to find a rental property. People make applications to rent a property that mightn’t be their first choice then find another and don’t go through with the application,” Mr Di Vita told The New Daily.

“It’s very much a tenants market. We’re dropping rents on a regular basis by between 10 and 15 per cent for houses, villa units and apartments.”

Mr Kusher said that while “we’re not likely to see such big falls in the future” in suburbs which had experienced 20 and 30 per cent declines in the last year, an oversupply of apartments is emerging, particularly in Melbourne and Brisbane, and that would continue to put pressure on the rental market.

Recent moves by regulators to discourage foreign buyers are influencing this trend.

They have culminated in the Australian Taxation Office introducing measures that assume all sellers of properties worth $2 million or more are foreign nationals and required to pay a withholding tax of 10 per cent of the sale price unless they can issue the buyer with an ATO “clearance certificate”.

Where there is no certificate, the buyer will have to take the 10 per cent out of the purchase price and send it to the tax man.

That, combined with tightened bank restrictions and state government tax hikes, have reportedly resulted in a 50 per cent fall in Sydney apartment sales to Asian buyers in recent weeks with the effect rippling through to other markets like Melbourne.