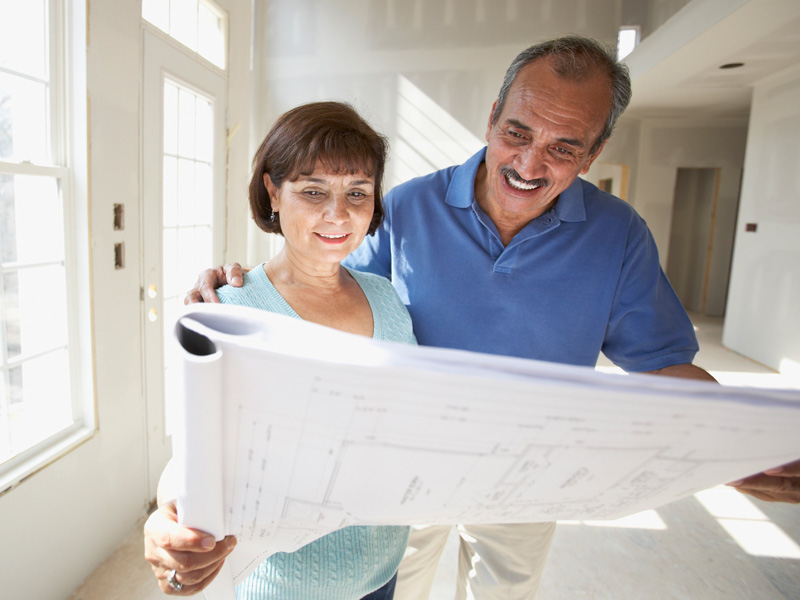 The massive wave of new apartments scheduled to hit the market could trigger a crisis as skint buyers become unable to complete their purchases, according to new data from Core Logic RP Data.

That ‘settlement risk’ is highest in Melbourne and Brisbane, where the supply jump in new apartments is expected to be the highest.

The risk could see significant falls in apartment prices as sellers outnumber buyers.

According to CoreLogic, Melbourne is scheduled to have 80,503 new apartments completed by April 2018 compared to an average of 30,781 completions over the last five years and slightly less last year.

Both cities will have to absorb well above the average apartment take-up in the two years to 2018. In Melbourne the overshoot is 31 per cent, while in Brisbane the figure is a whopping 48 per cent.

In other cities, the overshoot is far smaller or not existent. However in Sydney, in the year to April 2018, the number of apartments coming onto the market will be well above the five year average and last year’s total.

The consistently high levels of apartment construction in recent years will add pressure right across the country.

Why prices could tumble

Developers don’t build apartment blocks totally on spec; they pre-sell off the plan and take a 10 per cent deposit from buyers.

But they don’t pre-sell all the properties in a block. Typically they will take the risk and build with 20 to 25 per cent of the apartments unsold hoping to sell on completion.

The settlement risks lie in relation to those who have bought off the plan and paid a deposit.

CoreLogic research analyst Cameron Kusher says investors, in particular, may have paid a deposit three or four years ago but when they come to settle on their apartment, bank lending rules have changed.

Another complication is that if apartment prices start to fall significantly then buyers will only be able to borrow, for example, 90 per cent of a reduced valuation meaning “they will have to make up the difference themselves”, Mr Kusher said.

If people can’t come up with that difference, then they would not be able to settle on the property and the developer would be left trying to sell it in an over-supplied market. The effects could cascade through the market, Mr Kusher said.

“We’ve never seen as many apartments being built as we are now. There is a massive new wave coming,” he said.

In some cities, much of the new development is concentrated in few locations, which will put new units in competition with each other, creating further pressure.

Whereas in Sydney development is spread across the inner region, Parramatta, Auburn and Rockdale “which spreads the risk around the city”, the report said.