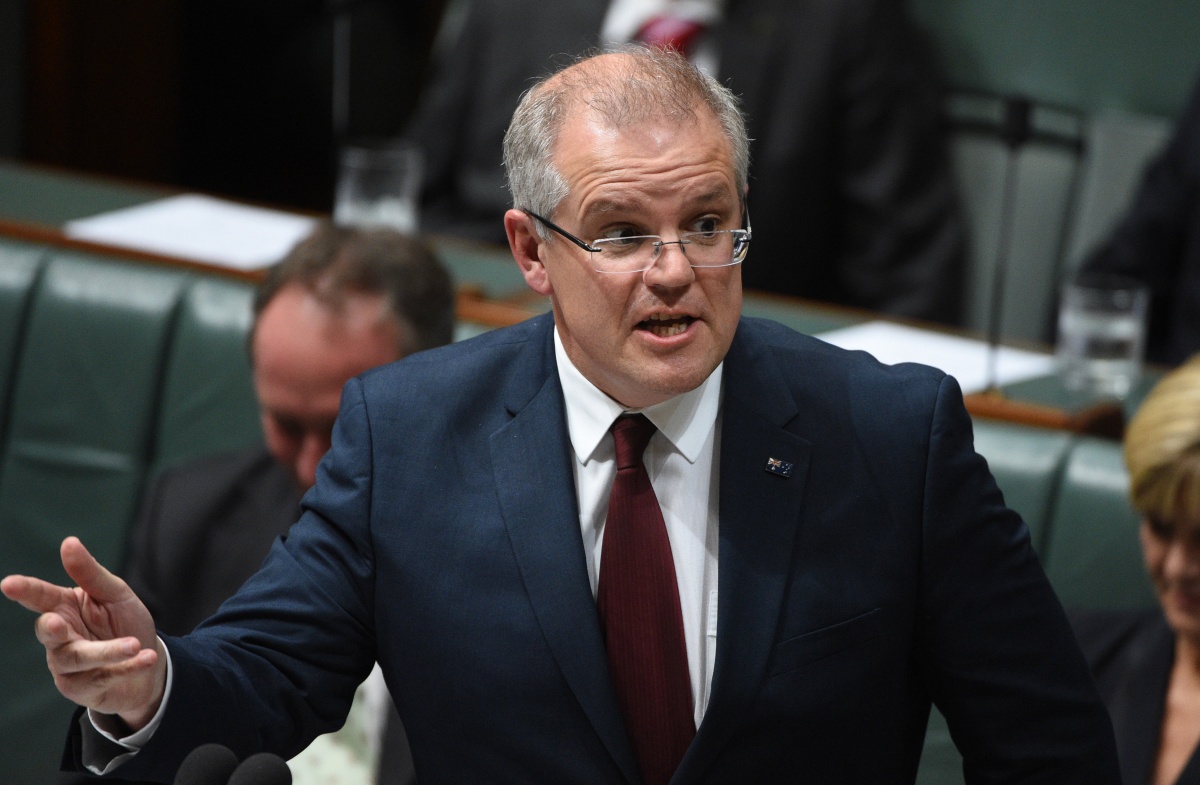 You have to admire Treasurer Scott Morrison’s chutzpah on negative gearing reform. He is defending the interests of a minority of Australians against the interests of an overwhelming majority, and doing so with Oscar-worthy conviction.

To illustrate the point, consider what the Treasurer told the ABC on Thursday morning.

He said: “… the vast majority of Australians who do it are on middle incomes, they do it as a way of ensuring that they can provide their own future. It’s entirely legitimate. They make sacrifices to do it and in so doing they take a burden off potentially the taxpayer later in life when they’re drawing down on that asset and other investment income they’ve made and indeed their superannuation.”

It’s stirring stuff, but to see what’s missing it’s necessary to break it down point by point.

What Morrison said: “…the vast majority of Australians who do it are on middle incomes”.

What he didn’t say: The vast majority of Australian taxpayers don’t negatively gear investment properties. Of the 10 per cent who do, half the tax dollars refunded go to the wealthiest 10 per cent. That means half the money handed back through this tax law goes to just 1 per cent of taxpayers. Mr Morrison’s ‘middle income’ figures have already been shown to be investors’ incomes after negative gearing and other tax breaks have been accounted for.

What Morrison said: “…they do it as a way of ensuring that they can provide their own future”.
What he didn’t say: The 11.5 million taxpayers who don’t use negative gearing pay more tax than they otherwise would to subsidise a policy that, when combined with capital gains tax discounts, will cost the budget $22 billion over the forward estimates. Every dollar they pay in extra tax is a dollar they cannot invest to “provide for their own future”.

What Morrison said: “It’s entirely legitimate”.
What he didn’t say: The policy put forward by Labor does not penalise existing investors, who have simply followed the law in structuring their investment and tax affairs. That is, Labor has been careful not to penalise ‘legitimate’ investor activity.

What Morrison said: “They make sacrifices to do it and in so doing they take a burden off potentially the taxpayer later in life when they’re drawing down on that asset and other investment income they’ve made”.
What he didn’t say: Other taxpayers have been making the real sacrifice by subsidising a policy that has not achieved its objective of increasing housing supply.

The Labor plan he is attempting to discredit would fully grandfather existing investments, but aims to gradually reduce a gross distortion of capital allocation within the Australian economy.

If the current bubble of misallocated capital is not gradually deflated, the housing market, and the economy more generally will become even more of a ponzi scheme – as Mr Morrison’s Liberal colleague John Alexander so helpfully put it.

Changing these laws is essential to rebalancing the economy and ensuring future prosperity.

‘Chutzpah’ is about the most charitable word that can be used for anyone arguing to keep this failed policy running into the future.