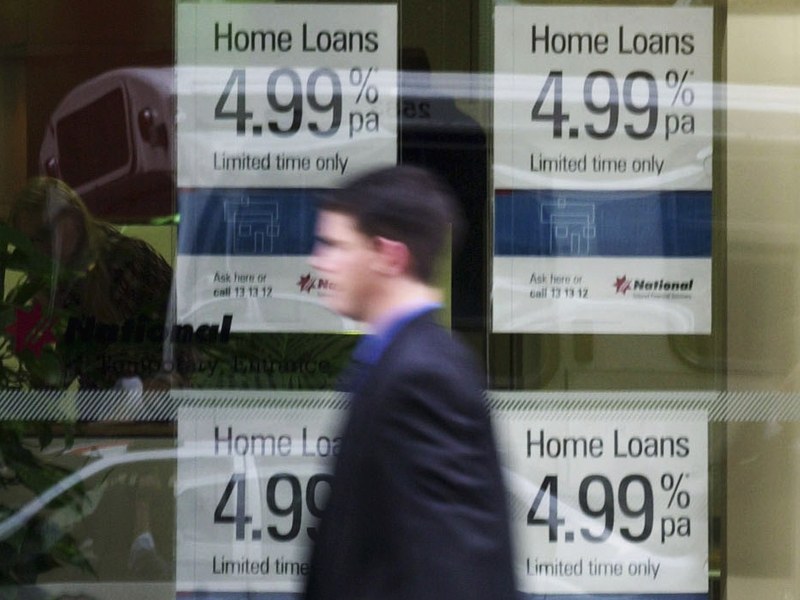 With the Labor Party dropping its property tax bombshell at the weekend, a fierce debate has erupted over the impacts of its proposed changes.

That debate will be framed in terms of which Australians would win and which would lose if Labor imposes restrictions on the negative gearing of investment properties and a halving of the discount applied to capital gains tax.

More importantly, both Labor and the Coalition will claim they have the interests of ‘everyday Aussies’, ‘working families’, ‘middle-income earners’ or just ‘punters’ at heart.

On the other hand, Treasurer Scott Morrison told 2GB’s Ray Hadley on Monday that: “Two-thirds of the people who use negative gearing currently have a taxable income of $80,000 or less. Seventy per cent just own one property and 70 per cent of them have a net rental loss of less than $10,000 a year.”

So you might think that’s what this debate is about – protecting that $3 billion a year in tax refunds and making sure that people using it to pay their bills don’t lose out under Labor’s, or the yet-to-be announced Coalition plan.

Wrong! That is not the main game. Those people will retain their tax breaks as Labor will grandfather any changes.

The biggest losers under Labor’s plan would be the rent-seekers, powerful interests able to earn and politically protect returns above free market rates.

These include the banks, insurance companies, real estate firms, financial advisers, mortgage brokers, and a heap of smaller related occupations.

They could be forced to shed thousands of staff, write down assets, cut dividends and record losses for the first time in years – you know, just like great swathes of the manufacturing industry did during the years when the mining boom pushed the Australian dollar into the stratosphere.

These industries will lobby the government, and the voting public, to leave the laws unchanged. Most likely these rent-seekers will win through their ability to influence the government to make laws that allow it to extract ‘economic rent’ (above market returns).

Since approximately the year 2000, two tax laws have directed ever-increasing flows of capital into the housing market.

Negative gearing, and a halving of capital gains tax by the Coalition in the 1999/2000 tax year.

Investors made a loss on rental income but got a nice negative gearing tax refund and juicy capital gains as that gushing money pushed up prices.

Mortgages in 2000 were tiny compared with today – new mortgages are now averaging about $450,000.

For the sake of argument, however, let’s assume that Mr Morrison’s lower 70 per cent of negatively geared investors owe $300,000, an amount considered “conservative” by insiders.

For banks operating with net interest margins of about 2.3 per cent for their investor loans, that would mean about $6.3 billion of operating profit.

But the real hit to bank profits would be if their owner-occupier loan growth slowed considerably if these proposals are implemented.

Owner-occupier debt is around double the investor debt, and if house price growth slowed or reversed in that sector, the banks would be able to lend far less. In short, the banks would shrink.

The point of Labor’s reforms is to remove a market distortion that has seen house prices in Australia rocket ahead of incomes, pushing many young families into financial stress without increasing housing supply.

That’s the important point to remember in this debate. The $3000 tax refund that a punter might receive this year does not appear magically from nowhere – it’s an income tax reduction that the vast majority of taxpayers don’t receive.

If it boosted housing supply, as it was intended to do, it would help everyone. But it does not.

For rent-seekers, though, it must be held in place along with the capital gains tax concession – not for all those three-grand tax refunds, but to continue pumping up credit growth in the banking system.

What is at stake is not $3 billion in tax refunds. It’s the continued growth of a complex web of industries that turn people into interest-streams, and take large salaries and shareholder returns along the way.

They are the rent-seekers and their interests are at odds with those of the majority of taxpayers and the new generation of would-be home-owners who can’t afford to get into the market.

And my guess is that their lobbying will succeed, at this election at least. The war between rent-seekers and taxpayers