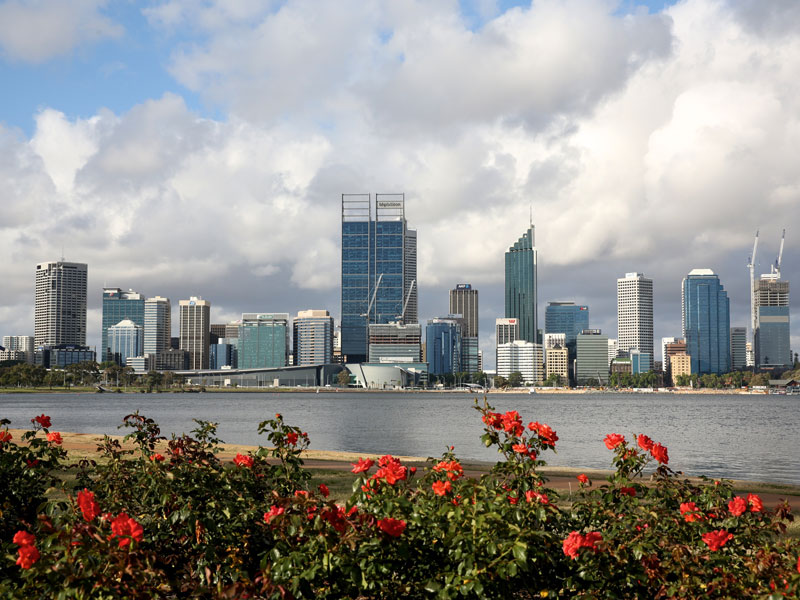 If you live in Melbourne or Sydney you probably feel you are being swept up in a massive property tornado that is pushing prices into the stratosphere, making home owners feel richer and aspiring owners feel their dream is slipping away.

The figures tell the tale, with the median price in Sydney topping $1 million and Melbourne hitting $755,000, according to the latest figures.

Research house BIS Shrapnel’s residential property director Angie Zigomanis told The New Daily that “in the last three years Sydney prices are up 50 per cent and Melbourne 25-30 per cent”.

But all this seems about to change with BIS Shrapnel predicting flattening prices and major headwinds in the market over the next three years.

“Income growth is limited, inflation is expected to remain low and declining resources investment is acting as a drag on the economy.”

As a result, the next year of housing price growth in Melbourne and Sydney is likely to be “in the mid single digits” and for apartments in “the low single digits”. Then, in the years to 2018, prices are likely to fall by two to three per cent, he said.

The boom that has swept up the two largest cities has been absent in some markets like Perth, which surged during the mining boom. It has been falling while others like Adelaide and Brisbane have remained flat or recorded modest rises.

There are a number of factors at play which will change the housing equation, including investors deserting the market following moves by regulators to frighten them off by forcing banks to charge higher interest rates.

This has worked, resulting in a 1.44 percentage point rise in investor housing loan interest rates since July.

In response, investors borrowed 6.1 per cent or $832 million less in October and investor lending is down $1.2 billion since July.

Sally Tindall, from comparison site Ratecity.com.au, said the continued drop in investor lending over the past three months provided unequivocal evidence that differential pricing for home loans was having an impact on the market.

“What started as a small drop (after the regulatory changes), has turned into a downpour,” Ms Tindall said.

The two measures combined mean “the last bidder might be taken out of the market”, he said.

Apartments on the rise

The spectre of oversupply has emerged, driven by a massive wave of apartment projects hitting the market.

Chronic housing shortages in Melbourne and Sydney mean much of the new properties have been soaked up till now but the market is now feeling the effect.

A look at Melbourne demonstrates the size of the apartment boom.

“Typically 35 per cent of new dwellings in Melbourne are apartments but it is now over 50 per cent. There may be a change in buyer preference but it’s not big enough to account for that,” Mr Zigomanis said.

It’s not only sale prices in the oversupply crosshairs. Apartment rents are under pressure with vacancy rates at three per cent and expected to climb in Melbourne, putting rents under pressure.

Brisbane is also feeling the pressure with a “huge number of apartments being built in the inner city”, Mr Zigomanis said.

The oversupply puts buyers of off-the-plan apartments at risk when they sell as the incentives that drove initial sales are not there for subsequent buyers, pushing prices down.

The Gold and Sunshine Coast markets should experience growth in coming years as they were “decimated during the financial crisis” when new building dried up, creating greater demand as local economies improve.

Price predictions in your city What your property will be worth in three years