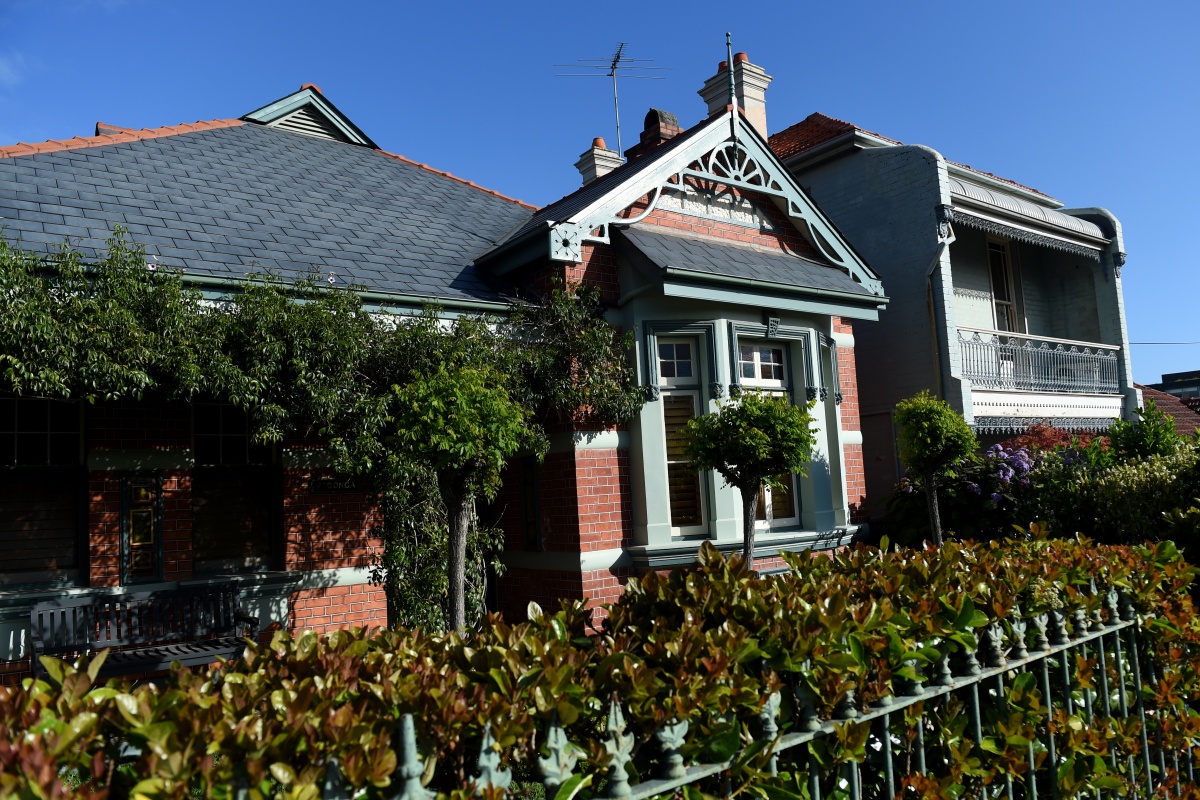 The housing market continues to show signs of cooling with the second successive month of falling housing finance and a dramatic decline in investor lending.

Overall housing related lending fell 2 per cent in October and the annual growth eased back to 8.4 per cent.

However investor lending tumbled 6.2 per cent for the month and is now 9.2 per cent down over the year.

The collapse in investor appetite has been dramatic, sliding around 15 per cent in the past couple of months.

Part of this is due to the Australian Prudential Regulation Authority imposing a 10 per cent per annum speed limit on investor loan growth and strong-arming banks with stringent new lending standards.

The rise in cost of investor loans has also seen a flood of borrowers change their status from investor to owner-occupier.

The Commonwealth Bank’s Gareth Aird said the last few months of data confirm that the boom in investor lending that defined the housing credit landscape for much of the past two years is over.

“We expect further moderation to come over coming months in line with the downtrend in auction clearance rates and anecdotal reports of waning investor interest in property,” Mr Aird said.

The value of owner occupier loans rose 0.4 per cent in October and is now a 21.1 per cent higher over the year.

The number of first home buyers slipped again, down 2.8 per cent.

J.P. Morgan’s Tom Kennedy noted: “While price growth has cooled in some regions, affordability appears to still be an issue for first home buyers, with this price and interest rate sensitive group accounting for a decade low 15 per cent of new loan commitments.”

The average new loan size for owner occupiers was a record $382,000 in October, up 16.3 per cent through the year. Worryingly for many, this comes at a time when auction clearance rates are falling and prices are starting to cool.

“A cooling housing market and less impetus from residential construction are likely to be weighing on growth by the second half of 2016,” Mr Turner said.

“Some of this is likely in response to tighter regulation, but the natural cycle of the housing market is also at play. Prices have risen, supply is responding, and population has also slowed.”

Mr Aird agreed that housing activity may have already peaked.

“In our view, without any further rate cuts, growth in the average loan size should start to plateau and move more into alignment with income growth,” Mr Aird said.

“This has implications for dwelling price growth which has cooled over recent months.”