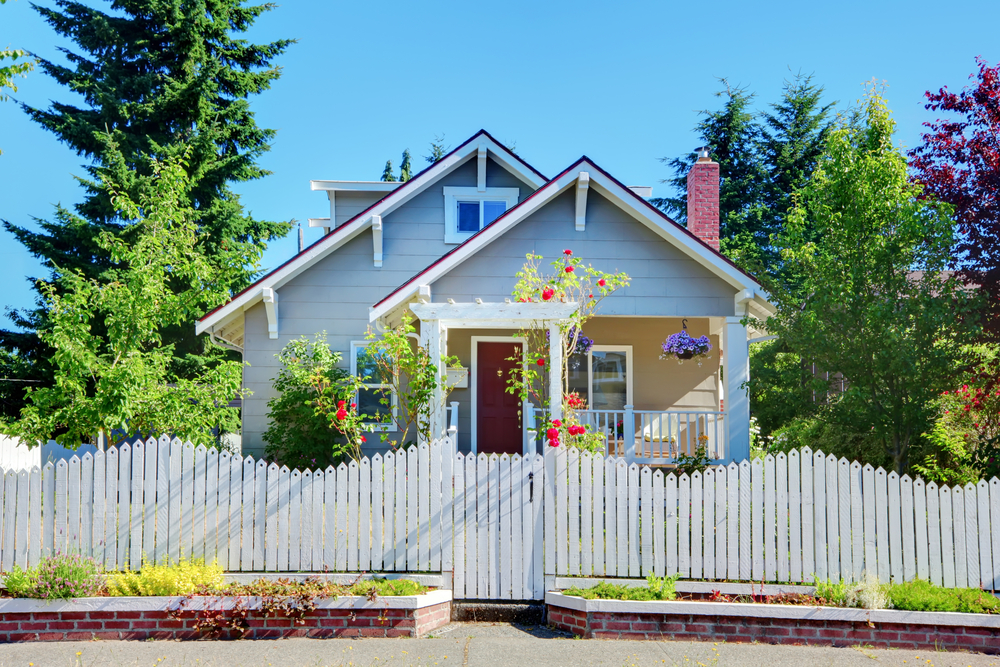 Exploding property prices mean parents are increasingly being called in to back Gen Y couples trying to get a foothold in the property market, according to research by mortgage comparison site RateCity.com.au.

“House prices are on the rise along with the cost of living so its really hard to save for a deposit.”

• Home prices may ease, according to HIA report
• Don’t be fooled by housing market’s mixed signals
• How to find your affordable rural escape

Ms Tindall said that “the bank of mum and dad has never been so popular”.

“It has a good reputation as a lender with long borrowing terms, flexible repayment options and sometimes no interest attached.”

Parental help comes in a range of forms including cash gifts, loans, loan guarantees and partnering with children in actually buying the house.

By comparison, half of the baby boomers surveyed said they had managed to pay the mortgage on their first homes on only one salary.

Research by Sydney University and RMIT University shows that young people receiving $5000 or more from a parent are much more likely to own a home than those without such assistance. The average parental gift was $13,500 and the average recipient was in their mid-30s.

In a finding reminiscent of former Treasurer Joe Hockey’s advice to young homebuyers to “get a good job”, 68 per cent of those surveyed said the biggest barrier to home ownership was an insufficient salary. Some 59 per cent cited the high cost of living while 55 per cent blamed rising property prices.

The gender income gap was starkly highlighted with more women (73 per cent) than men (61 per cent) saying an insufficient salary was their major stumbling block to purchasing a house.

Gen Ys are bracing for a life-long debt burden with half of those surveyed saying they don’t expect to be mortgage free till they are 65 or more. One in 10 expect to carry mortgage debt till they are 75.

One in three Gen Ys plan to buy a home in the next three years while one in 10 plan to buy an investment property.

Ms Tindall said an investment property is increasingly seen as a way into the housing market by Gen Ys with their number making 33 per cent of investment house purchasers compared to 21 per cent the previous year.

Young investment property buyers have been hard hit by recent regulatory changes designed to reduce the number of investors in the market. The policies have resulted in investment property loan interest rates rising by 1.44 percentage points in recent times, she said.

More men (11 per cent) than women (7 per cent) have an investment property, Ms Tindall said.