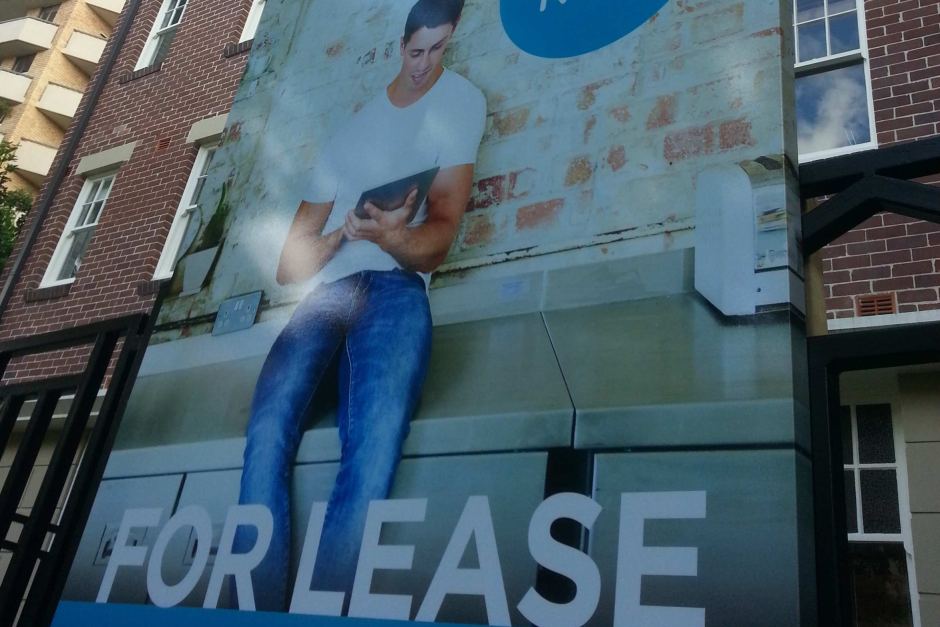 Rents fell last month in most capital cities, and are posting their slowest annual growth on record across the nation as a whole.

CoreLogic RP Data’s September rental index shows no change in rents in the month and only 0.5 per cent growth across the combined capital cities over the past year.

That annual national rental growth is the slowest on records that go back to December 1995.

• The plan to end corporate tax rorting
• Investors must be patient: fund

The picture for landlords gets bleaker when going beyond national averages and looking at individual cities.

Only two out of eight capitals (Melbourne and Hobart) posted modest rental increases in September, while Sydney was flat and the other five recorded falling rents.

Darwin and Perth fared particularly badly, with 1.4 and 0.8 per cent falls respectively last month, and 11.4 and 5.8 per cent slides over the past year.

Brisbane, Adelaide and Canberra posted annual rental gains of 1 per cent or less, and even the strongest annual rent rise of 2.1 per cent in Melbourne is only just above the general level of inflation.

“The construction boom across the capital cities coupled with slowing population growth, low mortgage rates and the heightened level of activity from investors are the main contributing factors to the slowing rental growth,” the report noted.

Even cities that are recording some rental growth – such as Melbourne, Sydney and Brisbane – are seeing the rate of rental growth slowing.

“It is clear that the increase in investment stock is providing landlords with little scope to lift rental rates while the low mortgage rate environment provides little incentive to push yields higher,” the report added.

Not that rents are low currently, with the typical Sydney house renting for $610 a week and unit for $538, the highest levels in the country.

However, CoreLogic RP Data predicts that many tenants may soon see their rental costs decline.

“There is the possibility that rental rates will start to fall on an annual basis over the coming months if the current downtrend persists as expected,” the report warned landlords. Rents fall across most cities